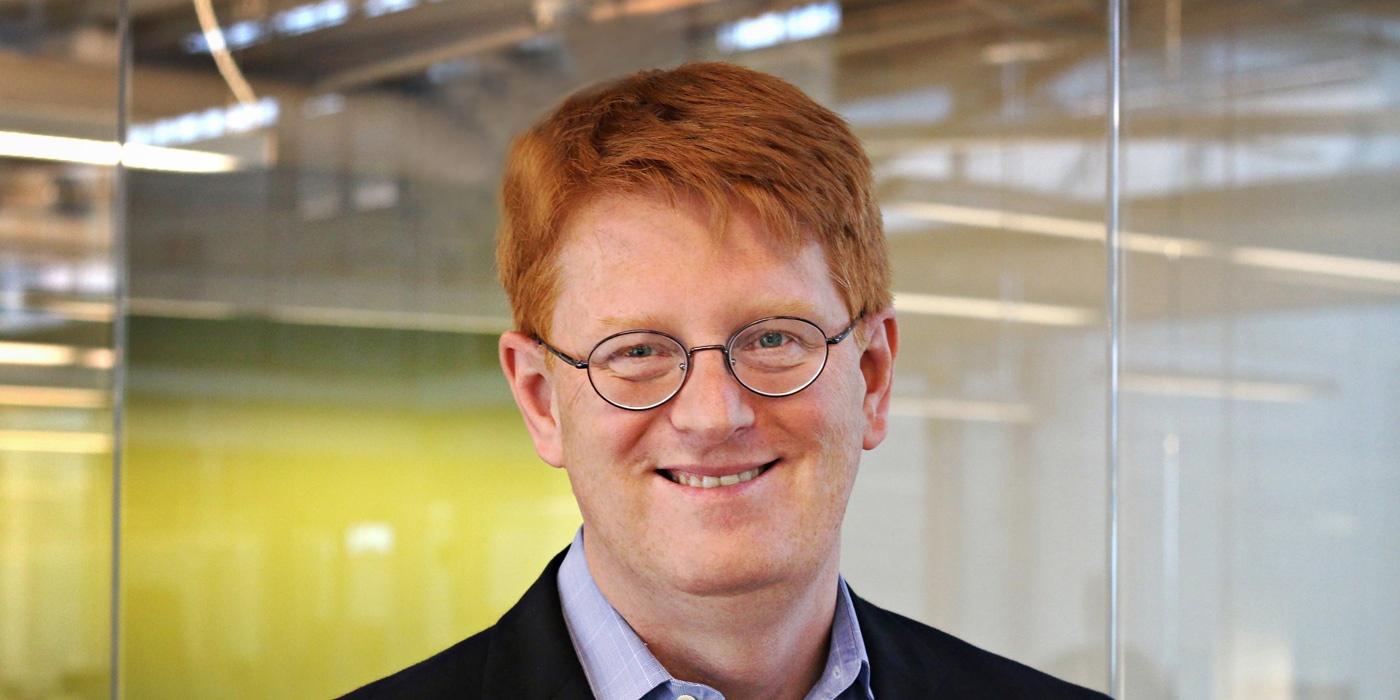 CHICAGO (September 18, 2017) Independent Grocers Alliance (IGA) announced today that John Ross, current President of Inmar Promotion Network, has been named President and CEO of IGA Inc., succeeding current IGA Chairman, President and CEO Mark Batenic. Ross will begin his tenure as CEO mid-October of 2017, working closely with Batenic during the transition.  Batenic will remain Chairman of the Board until his retirement on December 31, 2018, transitioning in January of 2019 to Non-Executive Chairman.

As President and CEO of IGA Inc., Ross will assume responsibility for domestic and global operations for IGA, the world’s largest independent supermarket network with nearly 5,000 IGA supermarkets in more than 30 countries worldwide, representing $36 billion per year in sales.

Batenic, who joined IGA in 2006 as President and CEO and has worked aggressively with his team to better position IGA retailers in the modern retail environment, says Ross is the key to unlocking IGA’s full potential. “John Ross has dedicated his career to listening to shoppers, understanding their evolving needs, and delivering differentiated experiences that inspire loyalty both in-store and online,” says Batenic. “He’s revolutionized countless brands—and even shopping as we know it—by using data-driven insight to market to shoppers in a way that makes them feel special, unique and heard. It’s a skill that will serve him well with IGA, a historic brand built around the unique and special bond that exists between IGA’s local, community-focused grocers and the friends and neighbors they serve. In a radically changing marketplace where retail is becoming more complex and shoppers more diverse every passing day, John sees change as an opportunity rather than a problem. There is no better person to work with IGA’s alliance of independent retailers, licensed wholesalers and manufacturing/service provider partners to reinvigorate this brand, and guide IGA retailers to a prosperous future.”

“We are proud to see John take this exciting next step,” says David Mounts, CEO of Inmar. “John’s contribution to Inmar in innovation, technology leadership, and business development has helped us grow our business and redefine our brand. I am confident he will bring those same skills to IGA retailers. I also expect that our relationship with IGA will continue to grow as we both work to bring advanced digital technology, prescriptive analytics and modern multi-channel logistics to the industry overall.” Ross will remain a member of Inmar’s Strategic Advisory Board.

As President of Inmar, a global provider of software, data services, analytics and strategic consulting to retailers and manufacturers, Ross, 54, has championed the rise of the technology-empowered shopper and advanced the role data analytics play in marketing and retail.  With more than 30 years of retail, data science and marketing experience, he has been a contributor to the company’s initiatives to use technology and data to improve the delivery of information, goods and services that make a difference in the lives of shoppers and those who serve them across the globe. Foremost in his accomplishments was pioneering new customer scoring and analytics tools to parse shopper data and manage loyalty for retail clients in categories ranging from specialty pharmacy and health to traditional grocery, convenience, discount and mass merchandising.

Prior to joining Inmar, John headed the Emerging Media Lab for global agency holding company Interpublic Group (IPG) (NYSE: IPG), and also founded and served as CEO of IPG’s Shopper Sciences, where he led the media brands retail practice, working with retailers and brands across the world on branding, shopper marketing, media strategy and innovation.

Ross is the author of the book “Fire in the Zoo”, covering retail marketing science, shopper marketing and the value of data-driven listening. He co-authored the Google shopper marketing book, “The Zero Moment of Truth (ZMOT),” and founded both IPG’s Shopper Sciences and the “Neural Shopping Matrix” path-to-purchase research methodology.

Ross’ early career was in retail in-store operations, merchandising, e-commerce and marketing. Before joining IPG, he spent 11 years with Home Depot in various marketing roles, including e-commerce, branding, global marketing and advertising. Ross worked to launch Home Depot into international markets; developed marketing plans to launch the chain into new categories like major appliances; supported the development of proprietary brands, many of which,  like Hampton Bay and Ryobi, have become industry leading brands; and during his tenure, saw the chain more than double in size.

”I am an independent retailer by DNA,” says Ross. “My grandfather owned an independent grocery store in West Virginia, and I worked retail from the age of 16 on. From lot boy to store manager, from merchant to CMO, I’ve been fortunate to experience operations, merchandising and marketing for independent, regional, national and international chains. I even was a fill-in route salesman for Holsum bakery as a teenager. My five years at Inmar have allowed me to be around the industry’s finest professionals in analytics and retail tech-enabled services and have prepared me wonderfully for this role. I couldn’t be more excited to join the IGA family—it feels like a job I’ve been preparing for all my life!”