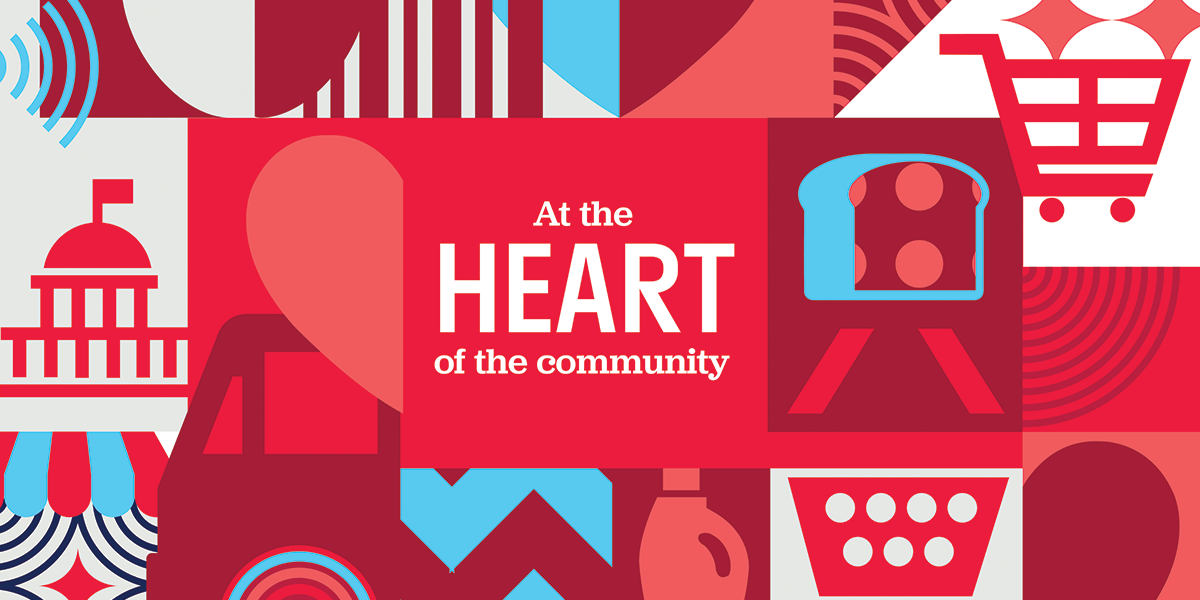 How NGA is Enhancing the Future for Independents

"Independent grocery stores provide valuable employment—from after school jobs to lifetime careers—in communities that often have few other options. A resource for local farmers and makers to sell fresh, local foods. And a place for community organizations to fundraise and find support," IGA CEO John Ross says. "The money made in independent grocery stores stays in the community, helping it to grow and prosper. In towns and neighborhoods all across the country, independent grocery stores are the lifeblood of the communities they serve. It's an amazing story, but sadly one many of our nation's lawmakers don't always know. And that's why we need National Grocers Association (NGA)—to advocate for independent grocers, ensuring they are well-represented and their interests are protected, from their own states to Washington, D.C."

With their recent rebranding—the first since their founding in 1982—and the release of the Economic Impact Study, NGA is heralding the importance of independent grocers to the industry, consumers, and the national economy. Keep reading to learn more key takeaways from the study and how this invaluable partner to IGA and other independents across the country is using the rebrand to increase awareness of the role independent grocers play in the growth and prosperity of our communities and our nation.

“The new logo, refreshed graphics and color package, and enhanced messaging firmly states to the industry and the public our support and advocacy for independent community grocers and their trading partners,” says NGA President and CEO Greg Ferrara.

Centered around the association’s new tagline, “At the Heart of the Community,” the rebranding illustrates the importance of independent grocers within their markets and the economy. “Our messaging in the marketplace—to the media and on Capitol Hill—will focus on our common mission,” Ferrara says. That mission includes:

That advocacy includes measuring the growing impact independent grocers have on the U.S. as retailers, employers, and innovators. According to NGA's recent Economic Impact Study—conducted by John Dunham & Associates—independent grocery retailers are responsible for:

“Not only are independent community grocers at the heart of the community, they are also at the heart of the U.S. economy, responsible for more than 1.1 million American jobs across thousands of communities,” Ferrara says. “The continued strength and growth of the independent supermarket industry shows consumers are supporting local, community grocers who continue to innovate and bring value to the communities they serve.”

That value includes creating jobs within their communities. Independent grocers have created 17 percent more jobs since 2012, ranging from in-store positions to those at wholesalers serving independents. Additionally, the independent grocery industry is directly or indirectly responsible for nearly 860,000 jobs across other industries including agriculture, manufacturing, and transportation.

But despite the sales gains over the last decade and these contributions to local economies, the study found that independent grocers have lost market share in many rural and urban areas, notably where food deserts exist, largely due to competitive disadvantages that favor big-box retailers and dollar stores. Addressing those disadvantages directly in Washington is a big part of NGA's efforts in 2021.

“NGA is working to reverse this trend through a comprehensive antitrust advocacy approach that would rein in growing power-buyer influence and encourage grocery investment in disadvantaged communities," Ferrara explains. As the pandemic demonstrated, those communities need and want independent grocers, so retailers need the support NGA is advocating for to stay competitive among national chains.

Want to know how independent community grocers impact your state and district? IGA retailers can access NGA's membership benefits, which include industry insights and trends, like the Grocers Impact America tool. Visit the website, select your state and legislative body (State House or State Senate District), and it will generate a report that includes: 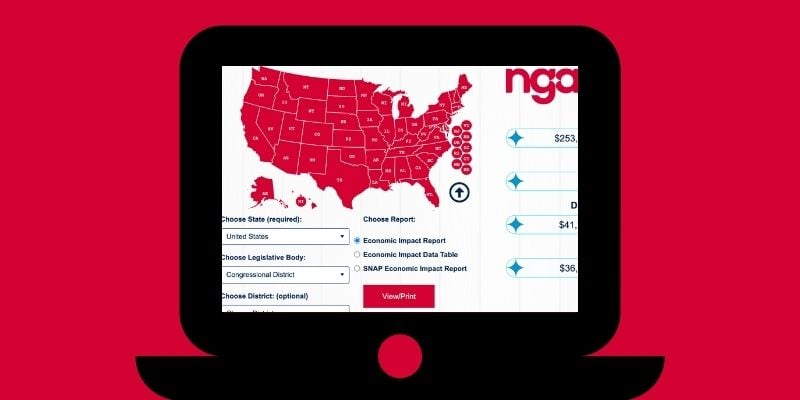 As the study and interactive website demonstrate, independent retailers have had a great impact beyond their local communities. “This study is further proof that independent community grocers are crucial to feeding the nation’s pocketbooks as well as its bellies,” Ferrara says.

And consumers are responding to what independents are doing. As NGA's rebranding suggests, they will continue to work to level the playing field for independent grocers and the wholesalers who serve them in order to give consumers greater access to independents and retailers the competitive advantages they need to succeed.