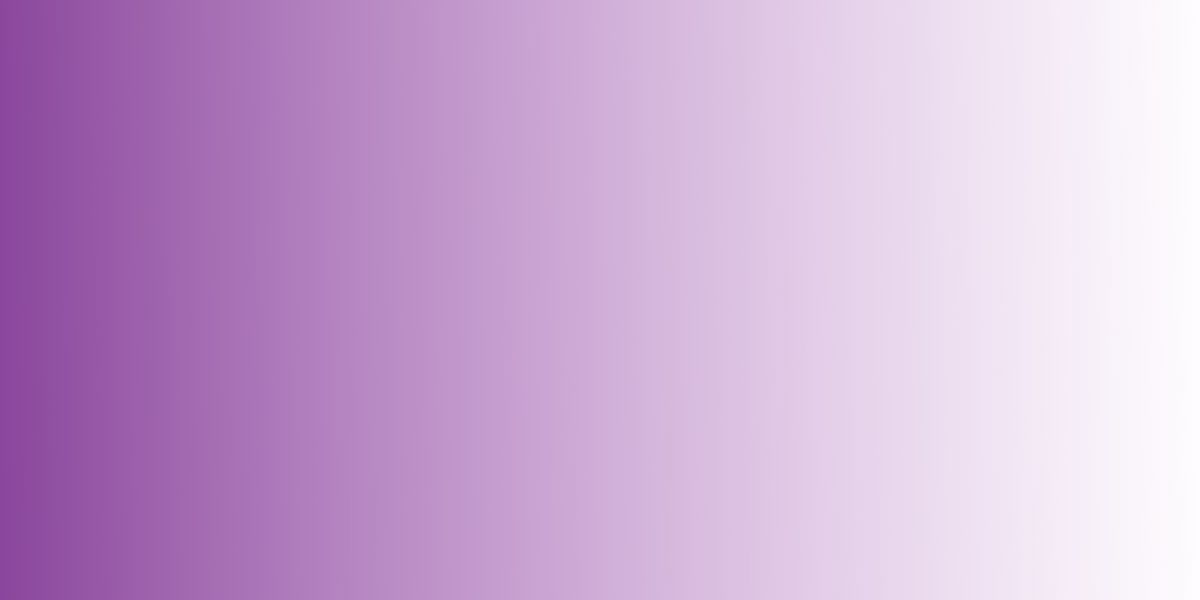 Since Tuesday, October 26, 2021, an estimated 1,000 people have gathered to watch IGA's Global Rally virtual conference, with store teams viewing from their breakrooms and wholesalers and partners watching in offices or at home. IGA broadcast live in studio from the Chicago corporate headquarters and from Geissler's Supermarket IGA in Somers, Connecticut to give viewers full coverage on the most important topics facing independent grocers today, while showing sales-building IGA programs in action.

Find key takeaways and video excerpts from all of the IGA Global Rally sessions, plus resources on valuable IGA programs, below. Have more time? Click the button below to watch the Rally from start to finish.

To open the 2021 IGA Global Rally, IGA CEO John Ross visited Geissler's Supermarket IGA's Somers, Connecticut and chatted with International Retailer of the Year and Geissler's President and CEO Bob Rybick about what sets the seven-store chain apart from other stores, including national chains.

Rybick is the fourth generation to run the store, which he does with his brother and four cousins. Founded in 1923 by his great grandfather A.F. Geissler, the small general store expanded to multiple locations under Geissler's daughter and son-in-law, and later his grandsons. Rybick says they became an IGA member about 20 years ago, first because of the private label brand, but now take advantage of IGA's programs that help them compete with other chains.

Watch the session to hear Rybick talk about Geissler's history and how they're using programs like IGA's digital circular and Local Equals Fresh branding and signage to differentiate.

With shoppers craving local produce, meats, and goods, independents have an opportunity to differentiate—not just by carrying local goods, but by sharing with shoppers where the goods come from and the stories of their growers and makers.

"Every grocery store sells apples," says IGA CEO John Ross. "An independent store can have a relationship with a small grower, and this product could be in your store but it wouldn't be in a large national chain. It's a massive advantage, and yet chances are—the way most independents would merchandise it—you'd never know. The shopper wouldn't know the family story, the legacy, the quality, unless we tell them."

Geissler's Supermarkets IGA do just that—Rybick and his team have cultivated relationships with local growers and share their stories through videos and in-store messaging. For example, Rybick went to Roger's Orchard and filmed the crew picking and packing apples, noting they would be in stores less than 24 hours from picking.

"When we film those videos, we use all of our social media channels—Facebook, Instagram, YouTube—and then we also integrate those videos into our digital ad, so when a customer sees the Roger's apples on sale, we'll have the video right there that they can click on and learn more information."

Watch this in-store session to see how the video looked in Geissler's digital ad, and other best practices on incorporating the Local Equals Fresh branding throughout the store, including:

Online shopping skyrocketed in the early days of the pandemic with shoppers staying away from brick-and-mortar stores—including grocery—and opting for delivery or curbside pickup instead. As shoppers slowly returned to stores, they didn't forget the convenience of grocery delivery or click and collect services. eCommerce is not only here to stay, but it's necessary for independent retailers to stay competitive.

If you're behind on eCommerce, early adopters are ready to share what they've learned. For example, Geissler's Supermarkets IGA updated their platform in the early days of COVID to a modern, shopper-friendly website that has helped them better compete with their nearby national chains. International Retailer of the Year Bob Rybick and Store Manager Amy Leighton shared their best practices, including:

Watch this session to see first hand the value eCommerce has delivered to shoppers during the pandemic and now, how it works, and how other retailers can get shoppers engaged in using eCommerce programs.

Stores not yet online can check with their wholesalers to see if they have an integrated program, or use IGA's Groceries Online program, which helps them get up and running quickly by providing a template that makes it easy and affordable to transition to a shopper-friendly eCommerce program.

How to Save Money with Market Analysis

Grocery store owners used to live and breathe by their weekly print ad, but times have changed. While there may still be a place for print, retailers must assess the effectiveness of all their media investments.

Throughout this session, we examine those media investments, including:

While there's plenty of data at our fingertips, how can retailers effectively interpret that information? IGA's Market Analysis provides an accessible analysis that illustrates where money is being wasted and where retailers can invest in more effective and efficient advertising—therefore saving money—while attracting more shoppers to stores, whether in person or online.

One of those advertising opportunities is in IGA's National Digital Ad, which delivers offers to IGA shoppers from national brands like Coca-Cola, while also allowing retailers to include their local offers. "It's one of the easiest programs—we use BR data, so it's already part of the POS system, which our IT department loves," International Retailer of the Year and Geissler's Supermarkets IGA President and CEO Bob Rybick says about the integration between the offers, the ad, and the store's POS system. His team simply prints the shelf signs sent every other week from IGA's VP of Business Partnerships Heidi Huff, and hangs them in the appropriate spots throughout the store, and shoppers automatically get the savings.

Ross encourages more stores to print the shelf signs and use them. "I've estimated that IGA shoppers would be entitled to $8 million more of savings through the IGA franchise if 100 percent of the IGA stores were hanging the signs," he says.

And with IGA Corporate buying media impressions throughout the U.S. to ensure shoppers near IGA stores see the ad and the national offers, each individual store can maximize that exposure by moving a few extra dollars from their print budget into the Digital Ad to include local offers and content, like what Rybick mentions in the Local Equals Fresh session.

Watch this session for a full break-down of how IGA's digital programs and data analytics work together to deliver a market analysis that improves each independent retailer's ad spend, reach, and effectiveness.

With supply issues impacting everything from prices to stock, shoppers and retailers are stressed. What's a retailer to do? Bozzuto's Executive Vice President George Motel provides a glimpse into how wholesalers have been impacted and how they have been working with their retailers throughout the pandemic.

As private label sales grew during the pandemic, so did shopper loyalty to specific private brands. That's why IGA's Exclusive Brand products, which recently underwent a packaging makeover to highlight the quality, healthy ingredients inside, are so important to the IGA brand and our stores. Facing stiff competition from national brands, our double-your-money-back guarantee coupled with proven shopper preference for the products helps the brand stand out and retain shopper loyalty. Watch the session for a retailer interview and see the new labels and in-store signage promoting the guarantee.