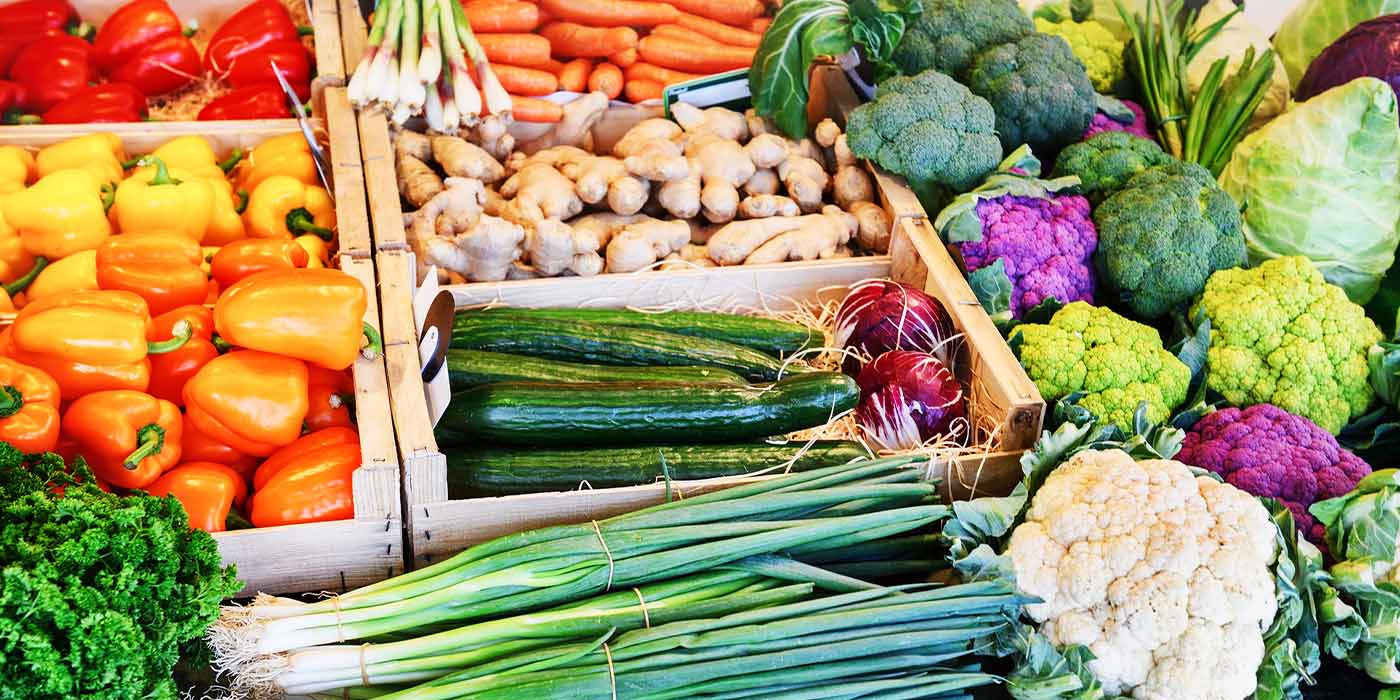 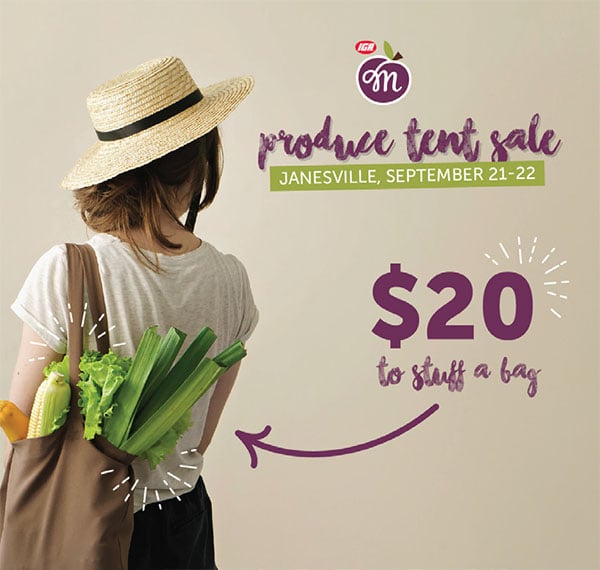 "Over the summer, we held three Produce Tent Sale events at two store locations to increase store foot traffic and sell more produce. We set up a tent outside the store in the parking lot and brought boxes full of produce out for the sale. We charged $20 per bag, and shoppers could fill each bag with as much produce as they wanted. The only rule was that the produce had to come from the tent—the bag wasn't valid inside the store.

We integrated our two-day Produce Tent Sale promotional campaign across multiple marketing channels, including our new text and email channels, as well as Facebook. On the social media platform, we spent $57.00 total to boost the events and event-related posts for both stores, which resulted in strong engagement and awareness on the platform.

The Produce Tent Sale events grossed over $15,000 in produce sales this summer and were a huge success on social media. Shoppers would run home and post photos of their hauls on their personal pages, showing off how much produce they were able to fit in their bags and tagging us in the photos. This user-generated content quickly went viral within the community and led to more shoppers.

We reaped the benefit of the residual shopping traffic in-store and great exposure in the communities we serve. The social media marketing campaign resulted in strong produce sales and positive brand awareness as we moved into a new market at the start of the summer events. 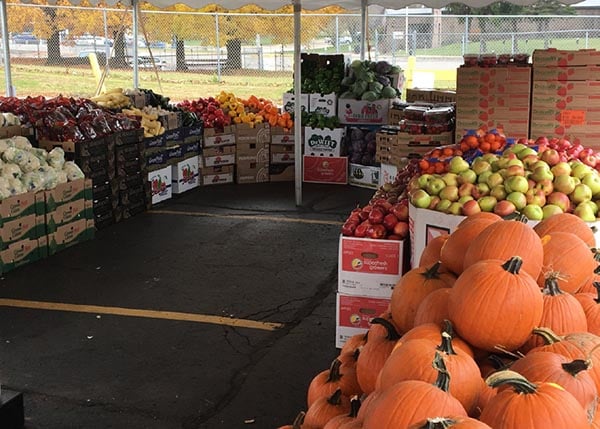 People have fun and get excited. Our customers were anticipating the event and had so much fun seeing how much produce they could fit in a bag. It became a challenging game for each shopper to see if they could fit a few more pieces of produce in the bag.

Customers can save money. Since we didn't limit how many of each item our customers could put in the bag, some of them were able to be strategic and save money. For example, a local vintner bought 19 pints of blueberries for a blueberry wine he produces. He said he normally would have spent about $60 on that amount but spent only $20 during this event.

Efficient social media engagement. For a low cost, we advertised the sales to a target audience near the store locations and received a lot of traffic on our Facebook page, with people liking and sharing the event with their friends and spreading the word.

Increased brand awareness. With the conversation online about the Produce Tent Sale, many shoppers living in our existing locations and new location area learned about the sale and our store. People were even spreading the word with friends and family through texts! Everyone had fun and felt they got a great deal, which created a memorable positive experience that they now associate with our brand and our stores. 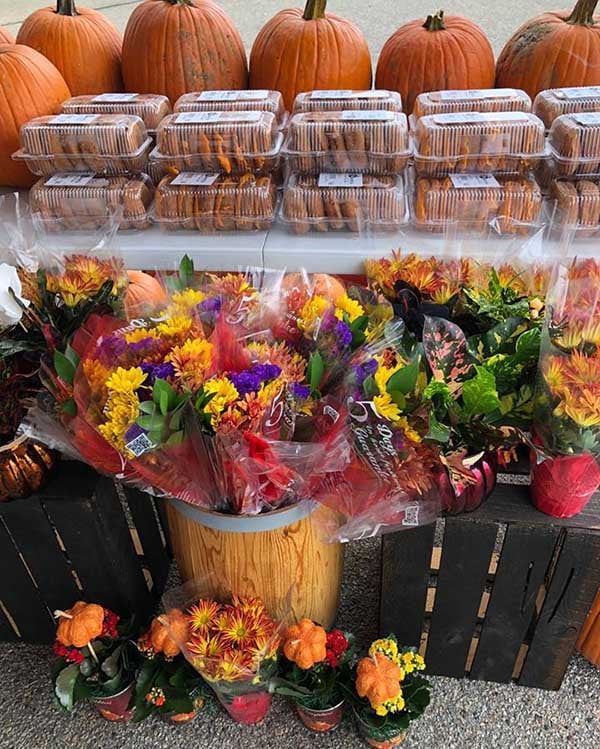 We spent $57 total in $5 to $15 increments over the course of the summer to boost Facebook events and posts the week before each weekend event. For that investment, we received over 100 responses, over 1,500 likes and shares, and over 11,000 impressions.

The setup and takedown cost of the rented tent was about $300-400, but we were able to keep it up overnight at each event, boarding up the sides and keeping the produce inside. Since we used local companies to rent the tents, they offered us a discount on future rentals. 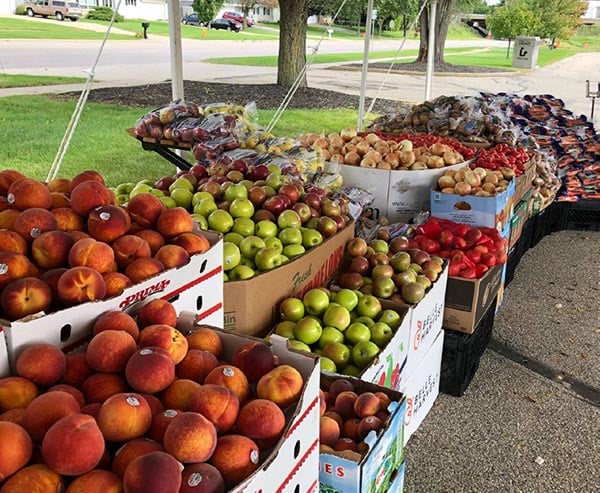