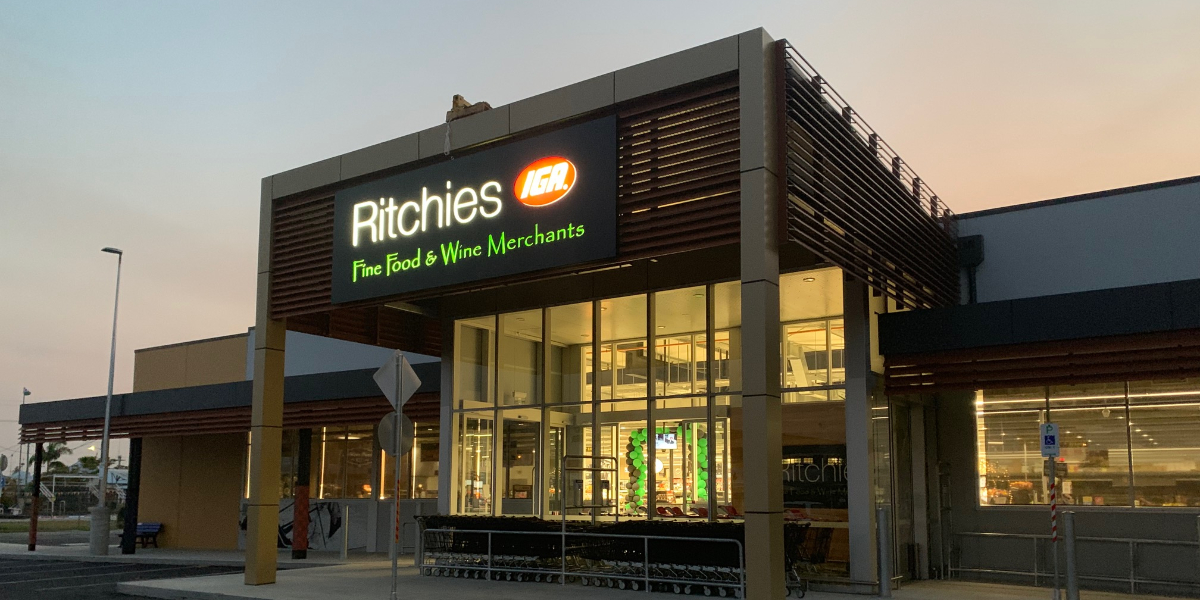 Keeping ahead of the curve in the ever-changing grocery business isn’t always easy. Just ask Fred Harrison, CEO of Ritchies Supa IGA, a group of 76 stores (and counting) on Australia’s east coast. Ritchies has made its mark in the Land Down Under for the past century and a half, celebrating its 150th anniversary this year. And a legend in his own right, Harrison has been with the company for 45—almost a third—of those years.

Throughout his career, Harrison, who started as a cart boy when he was 16 and worked his way up to CEO, has seen his share of ups and downs, which he shared in a podcast interview with Dynamic Business. Through it all, what hasn’t changed is a commitment to be the best at what they do.

“We want to be the champions of brick and mortar,” he said.

The path to get there wasn’t always clear. One of the lowest points for the company occurred right before Harrison stepped into the CEO role in 1994. “We had three terrible years in the early 90s,” he said, detailing year over year losses.

To help turn things around, Harrison brought in a new style of leadership, moving away from a “top down” approach to one that was team-based. He created a management committee consisting of 10 senior people, with expertise in customer relations, finance, and various departments like produce, meat, etc.

Having this democratic approach meant decisions weren’t made in a vacuum, and new ideas were more likely to be carried out with 10 dedicated people ready to help implement, Harrison said.

Since then, a strong culture developed at Ritchies, resulting in increased employee retention. “I’m not the only dinosaur—there are many people who’ve been there almost as long as me, or at least 20 years or more,” Harrison said.

"Aldi changed the landscape. We all became more price-conscious, and we all became more competitive," Harrison said in December in the Sydney Morning Herald. "We're never going to out muscle Coles, Woolies, and Aldi on price, so for us, it's about points of difference," he said. "Being famous for segments within our business."

For Ritchies, that number one point of difference is giving back to the community. For the past few decades, Ritchies has run a charitable giving program where customers sign up for a loyalty card that tracks the cardholder’s spending and donates a percentage to a charity of their choice.

The program has been wildly successful, with more than half a million AU dollars in donations since the program started in the mid-90s. In fact, many of the charities who receive the donations help promote the loyalty program, including the elementary school that his sons attended, with the principal plugging the program in the school newsletter.

“It’s very powerful advertising when the principal of the school is asking people to shop at Ritchies and give proceeds to the school,” he said.

Charitable giving is so important to Harrison that he recently called for every business in Australia to donate a percentage of their sales to a charitable organization. He explained his call to action in an interview with Smart Company, which said,

As Harrison sees it, for a country as big as Australia to maintain its high standards of living with such a small population, any real attempt to tackle structural inequality, nevertheless support for disaster-affected communities, starts with Australia’s private sector tipping more into the bucket."

Ritchies’ 150th birthday comes at a special milestone in the charitable giving program, as the ticker counting donations to local clubs, schools, hospitals, and other organizations tops $50 million AU.

As part of the 150th anniversary, Ritchies is in the process of revamping and rolling out a new loyalty program that preserves the charitable giving and pairs it with additional value for the customer through an app, digital coupons, and other features.

To kick the year off, Ritchies released an ad about the history of the business, with the story told in the style of a children’s school play. According to Stuart Stanton, creative director of the media company that produced the ad, “In learning the history of Ritchies, right from founder Thomas Ritchie through to its current CEO Fred Harrison, the thing that stood out for me was their emphasis on supporting and growing the local community. It was important for us to try and capture that essence in the commercial, as well as honour those contributions.” 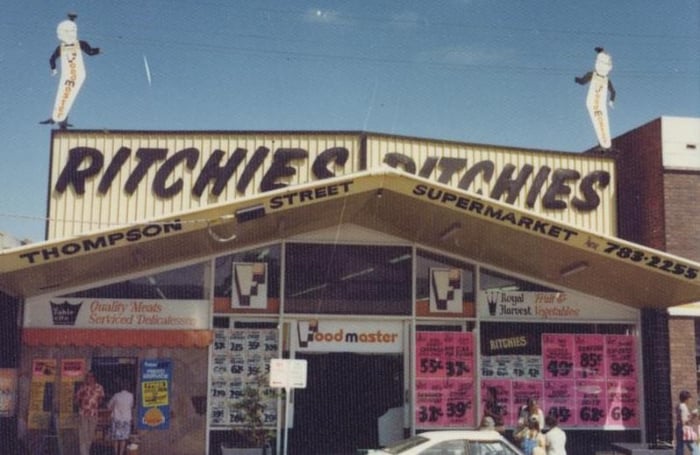 As for what’s next, Harrison says Ritchies is constantly reinvesting back in the business. The company plans to add more to the chain, as well as put money into upgrading three to four stores a year until they are all updated. As part of the upkeep, the focus of each store is changing to reflect a bigger emphasis on fresh food.

Other highlights throughout the year ahead for the 150th anniversary include:

These Stories on Retail Tales

Getting to Know Skip Nugent

Getting to Know IGA Retailer Chang So