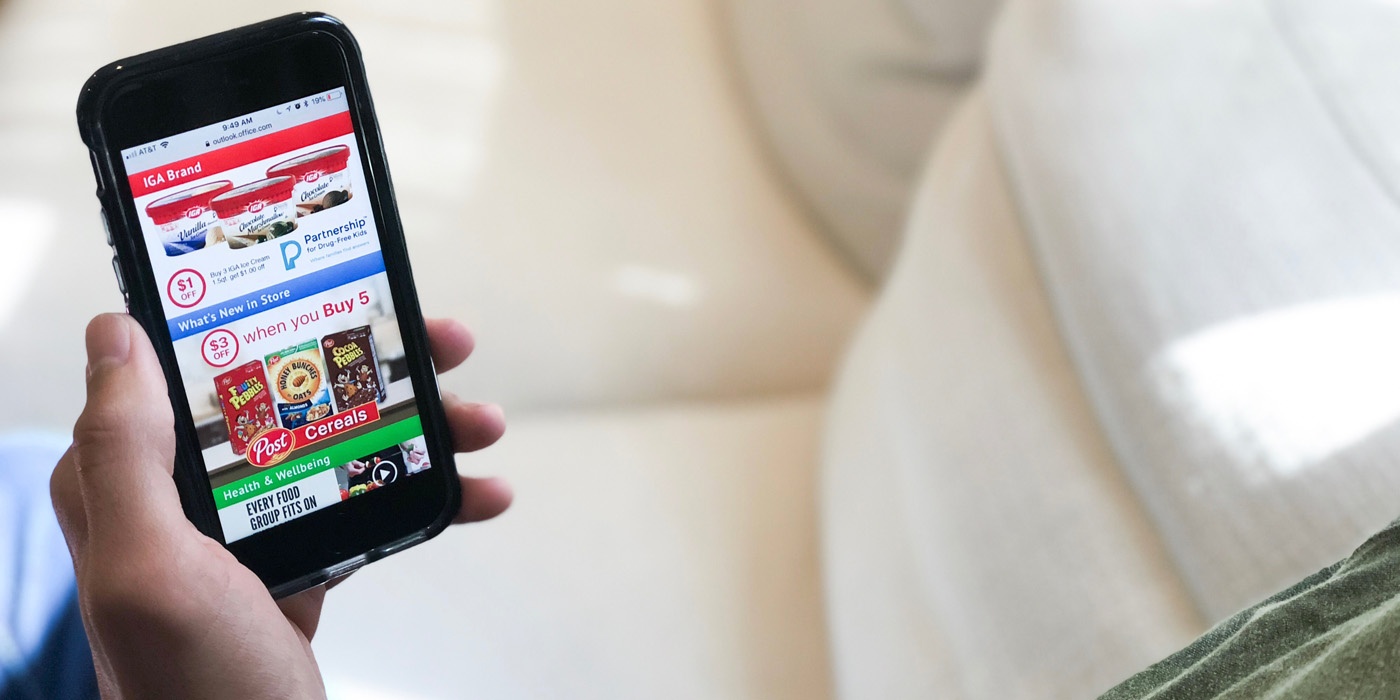 Building the Brand with a National Ad

Building the Brand with a National Ad

This fall, shoppers across the United States will—for the first time—see a national ad featuring an assortment of product offers available only at their local IGA store.

Why is that important? “Because with 1,100 stores, IGA has the potential for a national presence that rivals any other chain out there,” IGA CEO John Ross maintains. “And having a national ad in a cool, interactive digital format is key to making that potential a reality.”

To get the ad in front of shoppers, IGA is creating multiple points of shopper engagement using owned, earned and paid media, including:

“Just like a national chain, we’re going to use a variety of digital media to make it easy for shoppers to find our national offers,” Ross says. 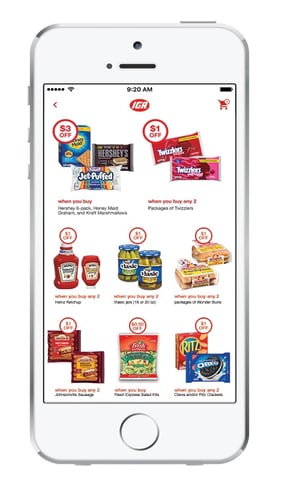 Because the ad is distributed on the Flipp network, IGA retailers have the potential to reach millions of new shoppers in a new and exciting way. “Only one in four Flipp users still reads a print ad, so we’ll be opening the door to a whole new shopper segment,” Ross says. “Add to that ‘rich-media’ elements not possible in print—like shopping list functionality and IGA-produced recipe videos, new product launches and shopper solution vlogs—and IGA is suddenly attractive to digitally connected shoppers who respond to cool, interactive ads.”

Want to know more about how IGA is using the collective weight of 1,100 stores and a new national digital ad to boost your online visibility?


What you need to do

And if you haven’t already, take advantage of the IGA Social early signup discount so you can build your fan-base now and get ready to promote your national digital ad!