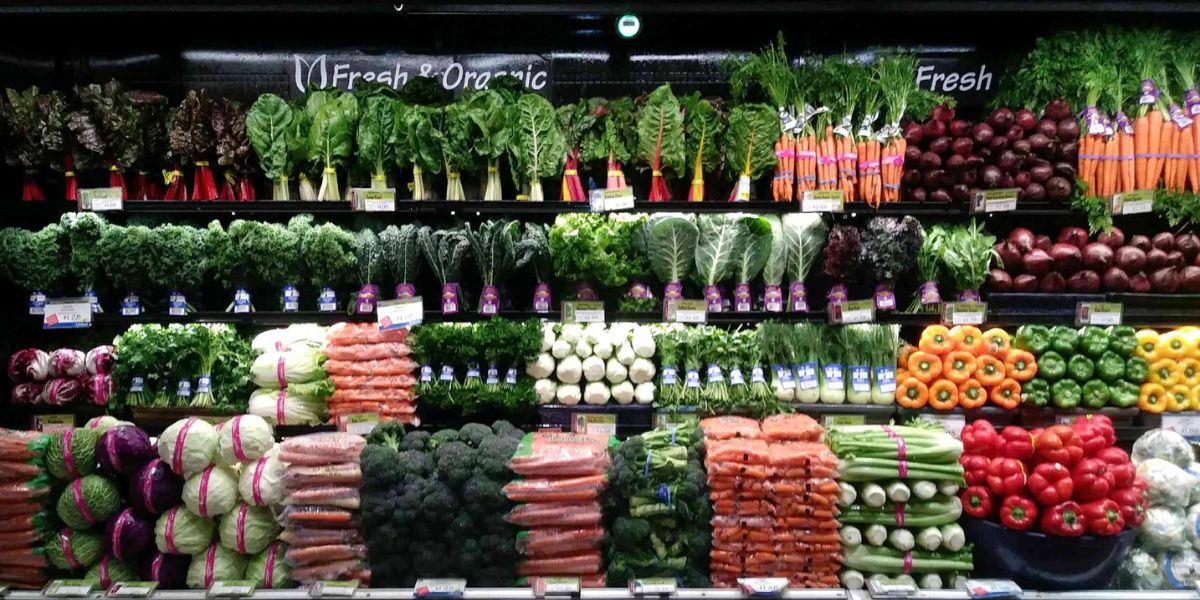 Chains Are No Match For Local Offerings & Independent Know-How

In an ultra-competitive neighborhood of corporate chains, the independent retailer United Markets has a mission to provide an abundance of high-quality traditional and specialty grocery items while offering shoppers the best customer experience possible.

Well-known for their fresh produce, service meat counter, and dedicated gluten-free section, United Markets embodies the Local Equals Fresh point of difference, and that attribute made them a great fit as a new member of the Independent Grocers Alliance. Co-owner Kelly Smith puts a special emphasis on bringing local goods into her store, going above and beyond by bringing in 1,800 new local items last year and frequently meeting with local vendors to mentor those up-and-coming entrepreneurs. She wants to help create connections between these vendors and distributors and get attractive products out in the market.

Why They Joined The Independent Grocers Alliance

United Markets opened in 1955 in San Rafael in Marin County, California. Three years later, another store opened in San Anselmo. Smith's father and his business partners purchased the stores in 1980, and in 1982 Smith joined the team as a courtesy clerk. After graduating from St. Mary’s college, Smith returned in 1988 to become a partial owner in the business. After her father’s passing in 2018, she started running United Markets alongside co-owner Mike Lovi.

United Markets joined the Independent Grocers Alliance about a year ago. They remain unbranded, as Smith's father never wanted the stores to be anything other than United Markets. But, upon finding out that IGA branding is not required in order to take part in all the programs and benefit the alliance offers, Smith was all in. “This is how we can all help each other,” she states.

Smith uses the National Digital Ad to advertise both the niche local items and national brand goods offered at United Markets. She also uses the training courses offered through the IGA Coca-Cola Institute in order to best equip her employees to provide the meaningful interactions with customers that United Markets is known for.

How They Retain Employees

United Markets has long-time employees, some even having been around for 40 years. Smith explains that with the recent labor shortages, she has been very lucky to have loyal employees who are more than willing to stay at United Markets for an average of 20 years.

“I think we’ve been able to retain people because we really, really focus on seeing each and every employee,” Smith says. That includes empowering her employees to make an impact themselves and instilling a vital sense of importance within them. “We employ people and sell groceries, but take care of people and feed people, too."

She also invests in training, using the IGA Coca-Cola Institute to help her team become best equipped to take care of their customers. "We have built this foundation to help people grow,” Smith says.

This attitude and investment keeps them excited and satisfied in their responsibilities, rather than forming a mindset of coming in to work just to get a paycheck.

How They Contribute To The Community

Lately, Smith and United Markets have been focusing on fostering relationships within the Marin County community. There are little things, like bringing the police and fire departments fruit each month and hanging photos of them in the stores in order to create connections with their neighbors. There are also bigger events, like first responder barbecues, taco sales benefitting local non-profits, and the recent Customer Appreciation Day with prize drawings, giveaways, and discounts.

They also offer discounts for senior citizens (10% off the first Thursday of every month) and college students (ongoing 10% discount). With Dominican University nearby, the student discount has helped them gain exposure to the health-conscious younger generation. "College students need all the help they can get, and with in-person learning coming back, we'll be making a big push on that discount this fall," Smith says.

Their Nickel Program also helps customers and the community, with an added benefit for the environment. This program gives shoppers a nickel every time they bring reusable bags, and that nickel can be donated to a local non-profit organization. Smith says, “We’re always trying to find ways of thinking outside of the box and of how we can support the local community in ways other than traditional grocery.”

Some of United Markets’ biggest competitors are Trader Joe’s, Sprout’s, and Grocery Outlet. Smith differentiates from these stores by offering the aforementioned wide variety of local and specialty items while bringing a personal connection to shoppers’ interactions with a quality customer experience. The relationships formed between consumers and employees keep people coming back time and time again to shop where there are recognized, friendly faces.

In knowing her customers, Smith can better cater to them than her competitors. "Many of our shoppers love cooking," she says. “I have a lot of unique things for a lot of really fun recipes, as well as heat-n-eat. I have both going on.” Shoppers return again and again because they are able to buy their everyday necessities while picking up fun, local items to experiment with.

Being an independent comes with other advantages as well. “We can be really agile, we can make decisions in-house and make it happen, and we can pay more attention to our community and employees,” Smith says.

Smith states that the most difficult aspect of being an independent grocer is “being able to get the pricing that we need to get to be competitive, because I don't have the same buying power.” They combat the issue in two ways: differentiating through their local specialty items and IGA's National Digital Ad offers.

The Digital Ad offers created a new opportunity for United Markets' shoppers, helping them save hundreds of dollars each ad cycle. "That’s very good for their type of store, which is more specialty/organic than traditional grocery stores," IGA Director of Digital and eCommerce Sarah Rivers says. "These are shopper marketing dollars the average independent wouldn't have access to on their own."

With the help of the many resources that IGA offers, United Markets is able to continue their legacy of offering both quality goods and meaningful interactions with their customers and community. Smith sums up United Market’s mission, saying “Building a foundation of taking care of people, and how that is translating to taking care of the community, and how that translates into being a great community member, is what my focus is right now.”

Previous Story
← Why Are Food Prices Still Rising? Look No Further Than Fertilizer
Next Story
The New Marketing Metric You Need To Know →