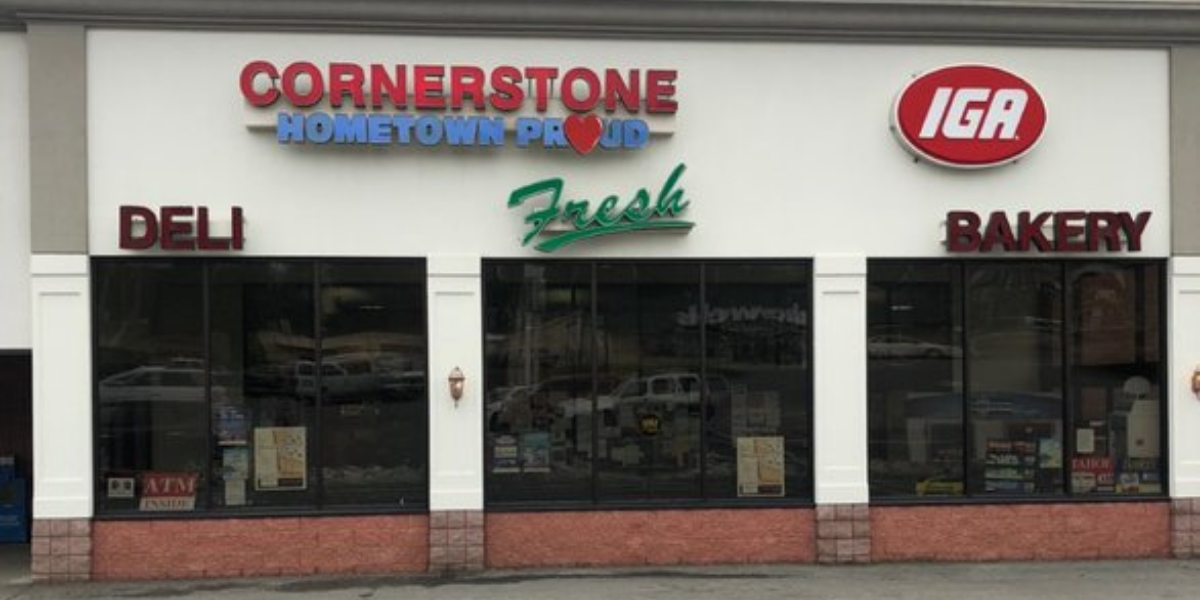 Cornerstone IGA Teams with News Outlet to Give Away Gift Cards

When the pandemic forced southern West Virginia's local CBS/FOX affiliate WVNS-TV's 59News to forego one of its most popular summer contests—viewers enter to win a backyard barbecue hosted and broadcast by the news in the winner’s yard—Cornerstone IGA stepped up with an alternate summer giveaway: $500 in grocery gift cards.

Cornerstone IGA Manager Tyler Cutlip thought the gift cards could help the community since 2020 was a difficult year for many U.S. households. “What’s better than giving food? With everyone eating at home now, $500 can buy a lot of groceries—it stretches a long way,” he says.

59News promoted the giveaway with TV commercials and radio ads (which also served as free advertising for Cornerstone), and their news office managed contest entries, culminating in one $500 gift-card winner for each of the three Cornerstone IGA locations in Lewisburg, Daniels, and Mullens. In the spirit of giving, Cornerstone awarded each recipient with five gift cards worth $100 each, in case they opted to give a neighbor, friend, or family member part of their good fortune. 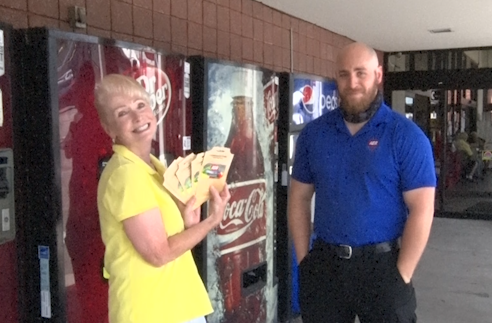 Wendy Holliday (left) won $500 worth of gift cards at Cornerstone IGA for a 59News contest.

The contest received such positive feedback that Cornerstone IGA and 59News have since given out a second round of gift cards at Thanksgiving, and the stores are preparing to follow suit at Easter this spring. Cutlip remarks that the great response from customers provides encouragement for Cornerstone stores to conduct smaller, more frequent giveaway occasions.

In the era of paid social media advertising, prompting regular customer post engagement through incentives is still one of a few low-cost, high-return social media tactics that keeps Cornerstone IGA’s weekly offerings top-of-mind and newsfeed by giving followers a chance to regularly win something. The store currently holds a weekly gift card giveaway through its Facebook page, encouraging page followers to like, share, and comment on the weekly ad post for an entry into that week’s $25 gift card giveaway. Thanks to the success of these contests, Cutlip says they are considering a monthly grocery giveaway for a random customer (e.g., the 1,000th customer that month will get their groceries paid for).

Just one more way Cornerstone IGA is working to be the cornerstone of the southern West Virginia communities they serve.