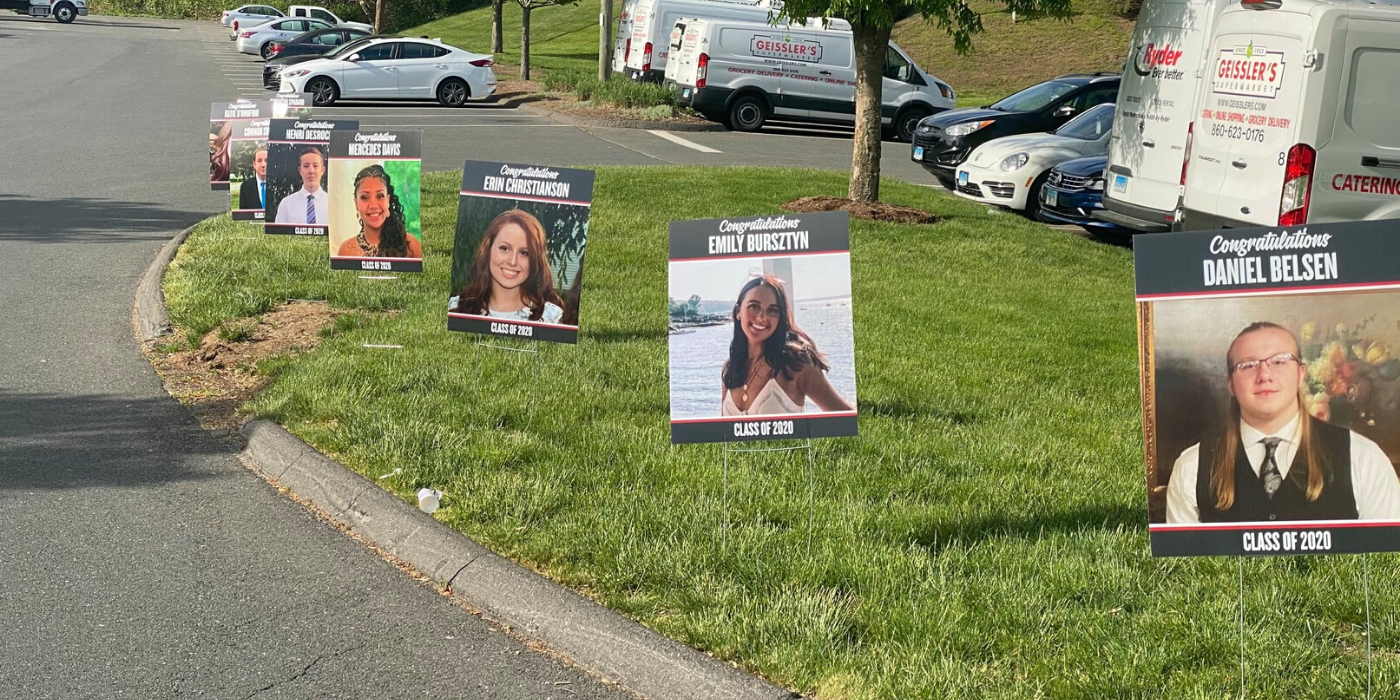 With six high school and two college graduates who work at Geissler's stores missing their commencement ceremonies this year due to COVID-19, the Geissler's team worked hard and fast to create an in-store, socially-distant commencement ceremony to honor them on Sunday, May 17. The ceremony was emceed by a local radio station personality, and featured speeches from Geissler's CEO Robert Rybick and local community leaders. IGA CEO John Ross also delivered a speech via video.

Set a reminder to tune into the debut video broadcast of the event this Friday, May 22 at 8:00 p.m. Eastern on Geissler's Facebook page here and watch a preview of the surprise in the video below.

Want to see more? Click the image below to see a video of Geissler's recent graduates hard at work. 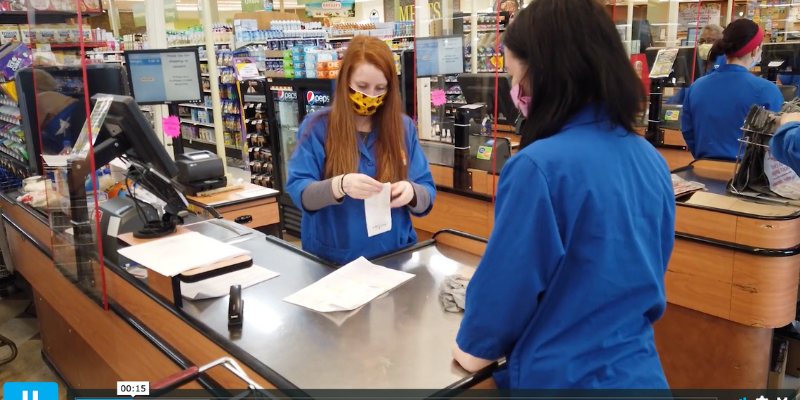 These Stories on special events

Congratulations to the Toss-A-Bag Winners

Join IGA at The NGA Show This September