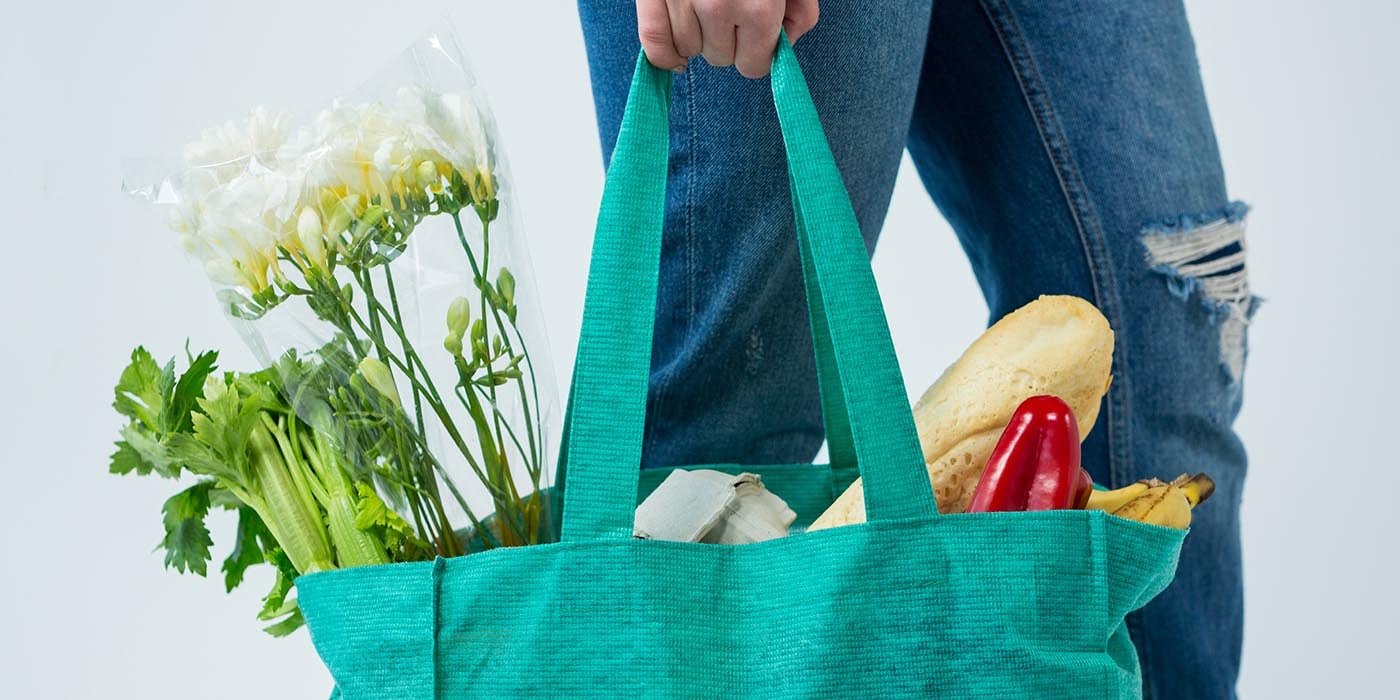 Sometimes as a business owner, you make a decision that you think might create some waves, only to be met with applause.

Such was the case for Bob Hoy, owner of two IGA stores in what’s called the Sunshine Coast of British Columbia. After toying with the idea of eliminating plastic bags from the checkout, he went ahead in both his stores—Wilson Creek and Gibsons—and officially stopped giving them out on October 10, 2018.

The Sunshine Coast is a beautiful, pristine area, and lately more attention has been placed on the problem of plastics in the ocean. According to Hoy, a lot of thought went into the decision over a long process that began when he pitched the idea of a regional ban to his local elected officials. While some liked the idea, he got the sense that it wasn’t going to move forward any time soon. “The appetite wasn’t there,” he said. “And as an entrepreneur I wanted to take action, but was nervous because my competition was still using plastic bags and I didn’t want to do anything that would hurt my business.” 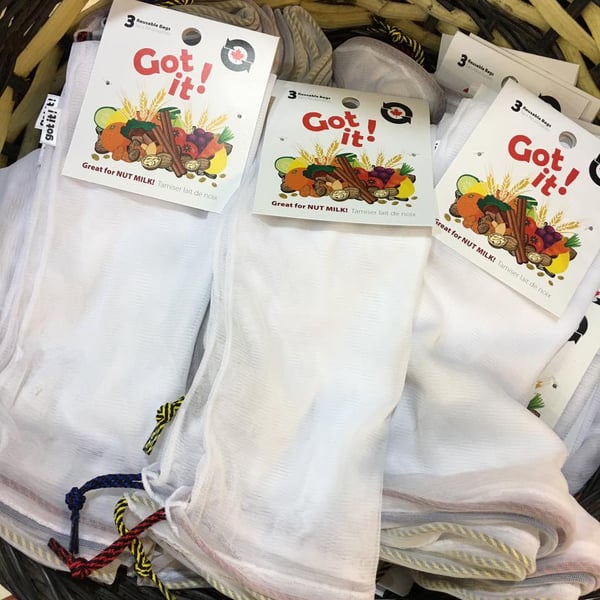 It took a letter to tip the scale toward going plastic free. Two letters, in fact, from fourth grade students in the local elementary school, part of a class writing project where they wrote letters to area businesses and other leaders voicing their concerns about various environmental issues. In their letters, the kids asked him to consider going plastic free.

“I was taken aback by it,” he said. Hoy got in touch with the kids’ teacher and paid a surprise visit to the class, bringing along reusable IGA bags to give out and speak to them about sustainability.

Hoy points to that visit as inspiring him to set the wheels in motion, to both “do the right thing” and to be a role model to show the students that if they take an active part in trying to make a difference, it might just pay off for them.

Throughout the summer, his stores prepared for the phase out, informing customers in store and online via social media. Then, just like that, over the Columbus Day/Canadian Thanksgiving holiday weekend, the stores used up the last of their plastic bag inventory.

To help ease the transition and get people in the habit of bringing their own bags, the store still has paper bags available for a $0.05-a-bag charge.

Although he admits being nervous about making the switch, the response from customers has been overwhelmingly positive. In fact, many of the comments he’s seen on Facebook and heard in person have been from people urging him to go further and take additional steps to do more.

Other initiatives up for consideration include:

It’s all about making progress at the rate you’re comfortable with, he added. “One step at a time.”

As for advice he’d give to other IGA retailers looking to move the needle, Hoy says, “If you want to set yourself apart and want to take initiative, go for it. I wish I did it sooner. As scary as it might seem, you’ll be seen as a leader in your community.”