For Sir Mahesh Patel, serving the people of Papua New Guinea for 36 years via pharmacies, IGA supermarkets, and other retail outlets has been an honor. With over 70 stores throughout the country, including Stop and Shop IGAs, Patel and his team embody the IGA spirit of community service and entrepreneurship, giving rural communities throughout Papua New Guinea access to food, medical supplies, and even safety and education.

With a career dedicated to serving his communities, it's no wonder the Papua New Guinea government took notice. Then one day, that notice extended all the way up to the Queen of England.

Patel received a letter notifying him that the Governor General had recommended he be awarded the Knight Bachelor title as part of the Queen's Birthday Honours List. "I was extremely humbled when I first found out, then there was pride and joy," Patel says about accepting the prestigious award. "I have lived and worked in Papua New Guinea for 36 years, and my wife, Lady Usha Patel, is also British and both my sons, Nikhil and Ajay, were born in the U.K."

Patel was awarded the honor for his services to commerce and the community in health, thanks to effectively distributing medical supplies to remote communities, which had been a goal of his and his wife in the early stages of their careers. "Our vision was always to go out of the urban areas and reach out to the remote and rural areas of Papua New Guinea, where there was a dire need for primary health care," he says.

To achieve their goal, the Patels had to start somewhere. They founded CITY Pharmacy Ltd (CPL Group) in 1987 along with their late business partner Alan Jarvis, with one pharmacy and four employees. As they grew, they opened pharmacies within IGA supermarkets and were able to expand to rural areas.

"Back in the 90s, the Bougainville region of Papua New Guinea was under civil war. Whilst thousands had died in the war, this included a lot of young children and babies due to lack of medical care, vaccines, etc.," Patel recalls. "We were the first business on the island after pleas from the people to set up shop to provide medicines and provide primary health care. My wife had traveled up there in the midst of the conflict to start up the operations."

That dedication to the people of Papua New Guinea continues today, through the CPL Foundation, which focuses "on the health, well-being, and economic empowerment of women and girls." Along with the CPL Group's more than 70 stores nationwide—including pharmacies, supermarkets, duty-free outlets, and fashion outlets—the team's "sheer hard work and passion" has helped it succeed beyond their initial goals. They are now supporting future pharmacists in the country with scholarships!

"Like most IGA retailers, being involved in community service is such a powerful tool," Patel says. "That and serving people (both internal and external customers) with true passion and respect—we should never forget."

The people of Papua New Guinea surely reciprocate that respect. Patel has built several brands within the CPL Group, including CITY Pharmacy, Stop and Shop IGA, and Hardware Haus, to help people live healthier and better lives. "The entrepreneurship Sir Mahesh has demonstrated is the backbone of IGA," says IGA Chairman Mark Batenic. "His stores in PNG are safe havens for women and children who are abused and being abused, and CPL provides support services with appropriate agencies. It’s a powerful message about taking care of the community."

A powerful message and noble actions that grabbed the attention of Papua New Guinea's Governor General and the Queen of England. Patel is more than a knight, he's an IGA retailer dedicated to helping his fellow countrymen and women. 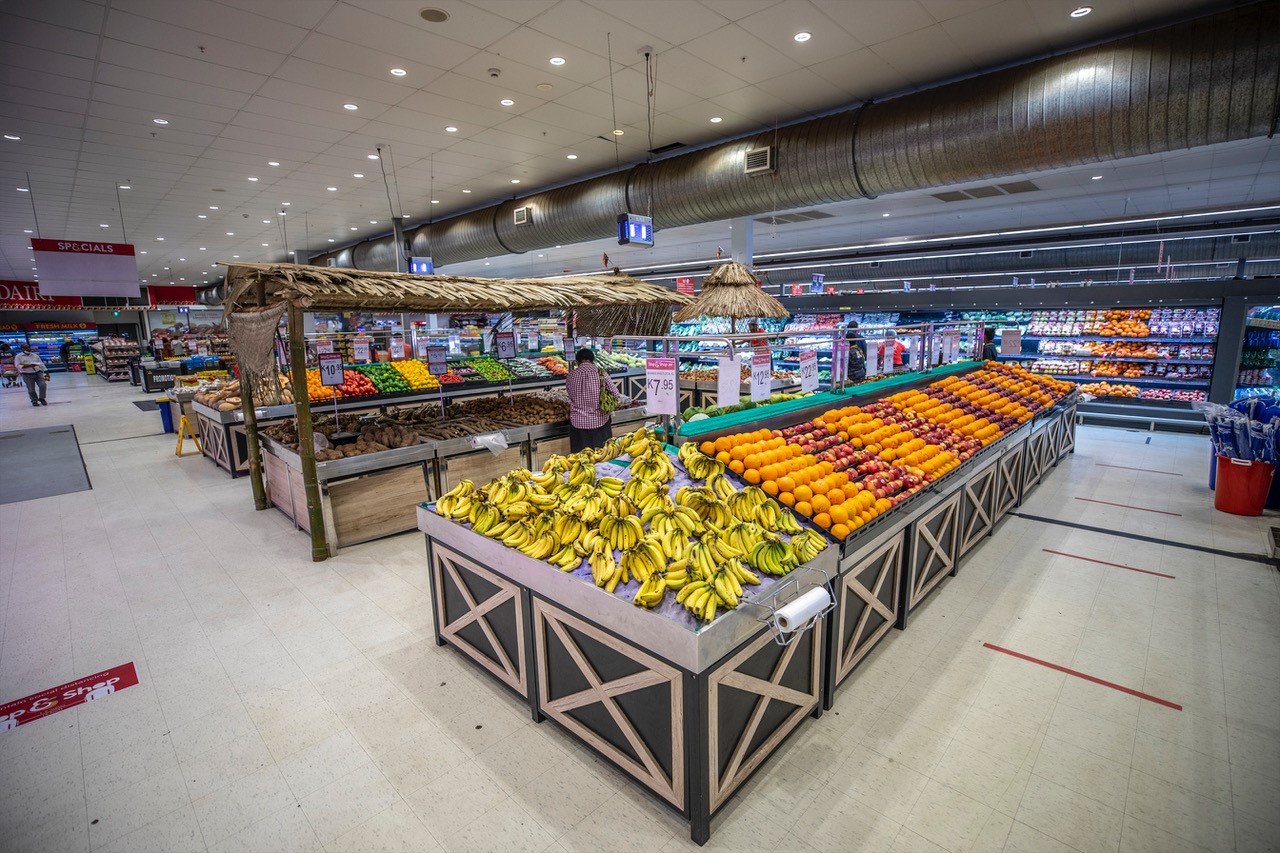 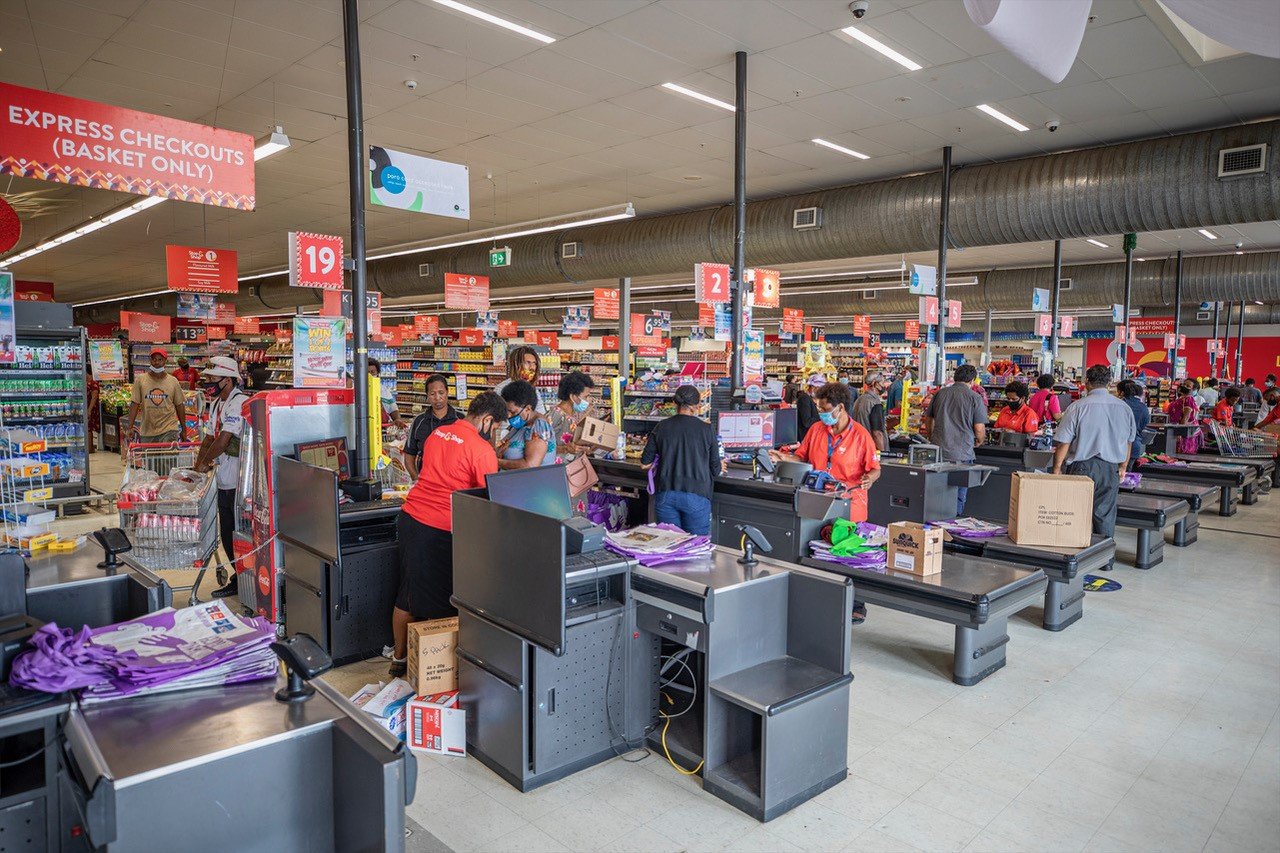 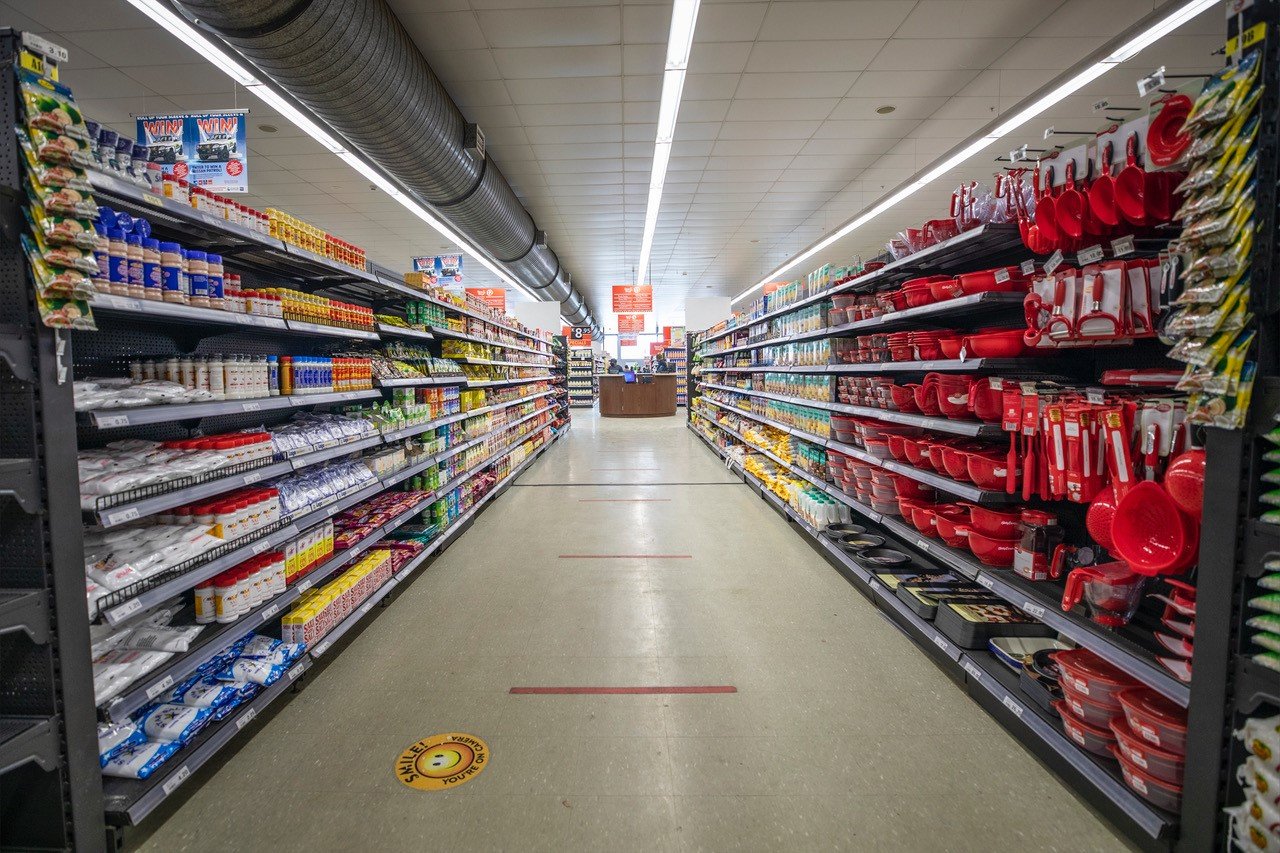 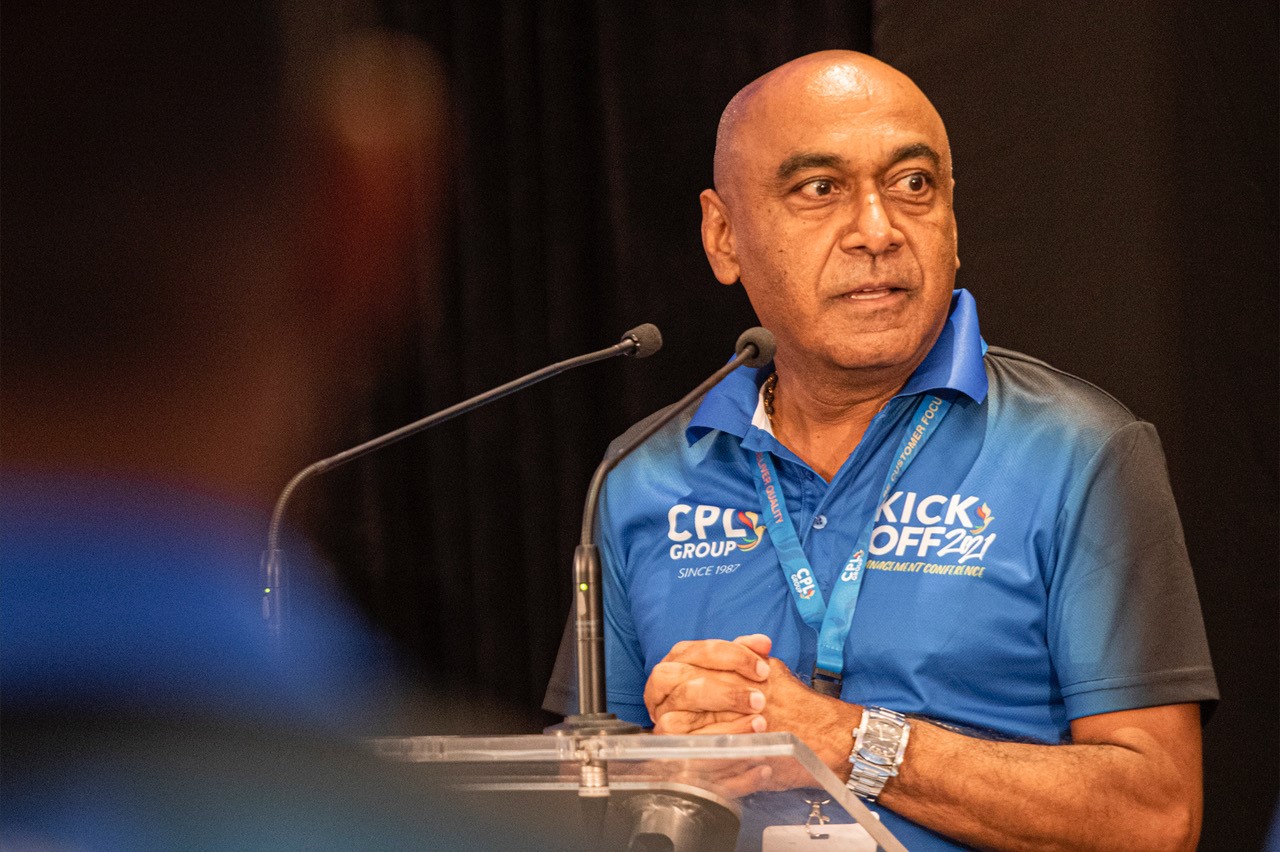 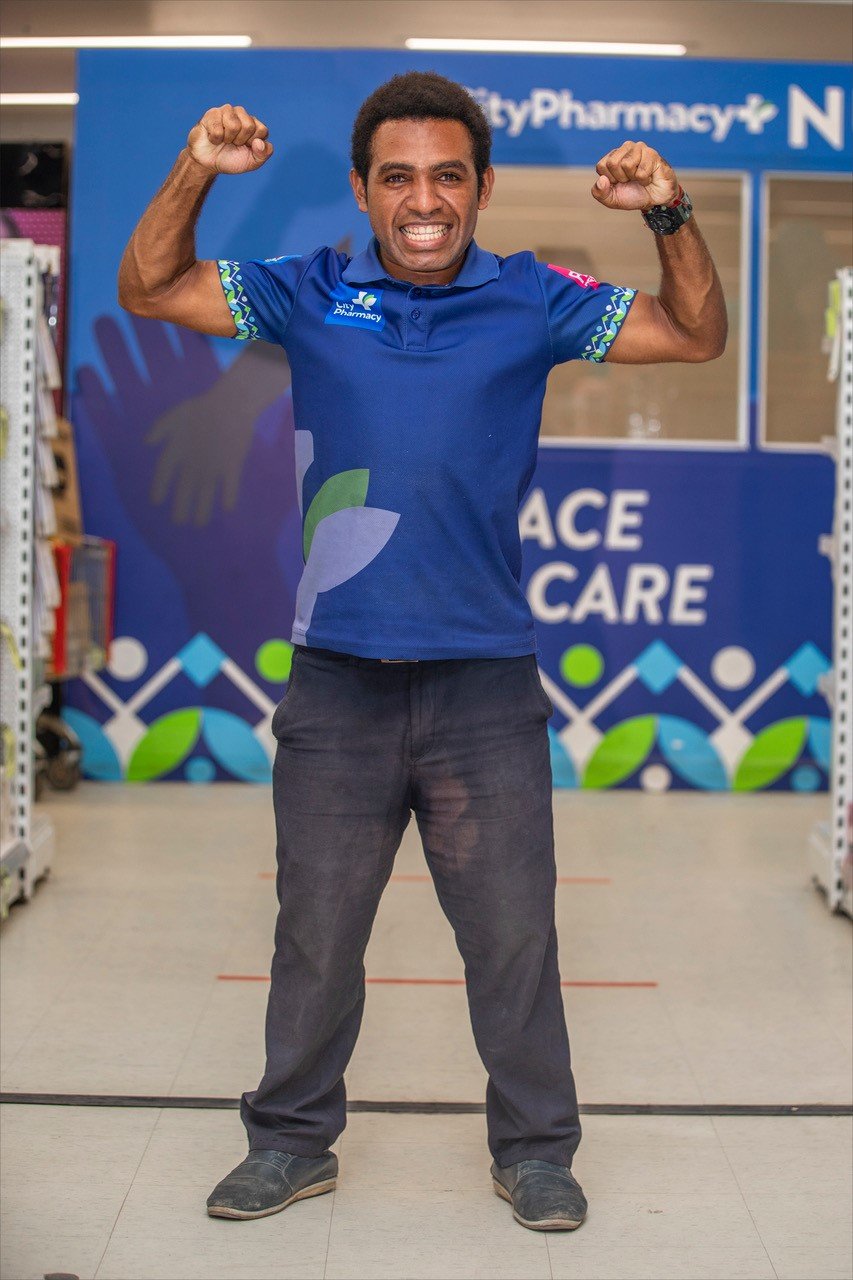