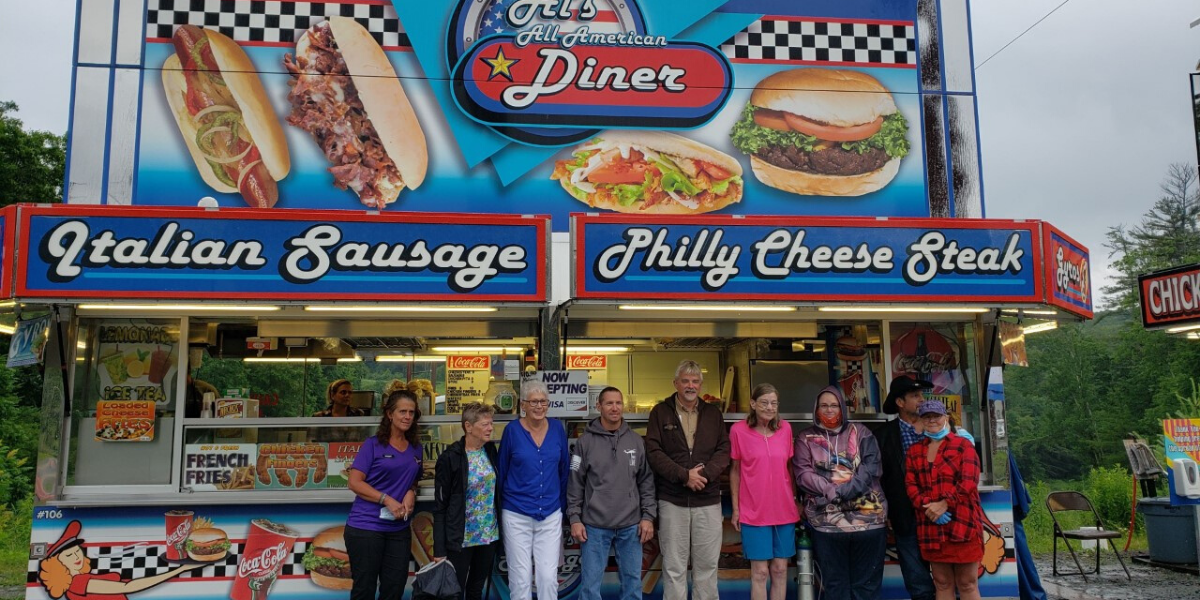 “Community starts with you.”

That simple statement greets Lake Region Community Dock Foundation (LRCDF) homepage visitors as the non-profit’s mission, and Jim Shook, the Foundation's president and founder, sincerely believes those words. As the owner of the Lake Region IGA in Hawley, Pennsylvania, Shook hosts a program for store patrons to link their preferred customer cards to a one percent rebate program for donating to the local nonprofit cause of their choice, including the LRCDF.

For over 15 years, Lake Region IGA has also hosted the LRCDF’s CruiseFest, a fundraiser featuring a car show, motorcycle ride, and clam bake. In the past, the annual spring event has raised much-needed funds for local families who have experienced a tragedy or misfortune that has upended their lives. Like other large events this year, CruiseFest was canceled due to safety precautions in response to COVID-19 health concerns. According to the Tri-County Independent, the Shooks were able to pull together $15,000 in private funding to help two families, but really wanted to do more during this uncharacteristically tough year.

Facing a fundraising deficit, Shook was forced to get creative. Enter Leo Carachilo, a Hawley native and resident who has been in the carnival food business for 42 years, and was facing his own issues related to COVID-19 cancellations.

Carachilo's operation spans four food trailers with 20 employees, selling everything from gyros to funnel cake at spring and summer fairs in the area. But an onslaught of event cancellations left the family with a season’s worth of supplies and nowhere to sell them. In the spirit of community support, Jim Shook invited the Carachilos to set up two food trailers in the Lake Region IGA parking lot and sell lunch Thursdays through Sundays with a percentage of proceeds going to the LRCDF.

On June 27 outside of the Lake Region IGA, the Foundation honorees joined the Carachilo and Shook families in front of the food trailers for a presentation to accept the donation checks. Karl Keller, a former Marine undergoing cancer treatment will use the aid to pay medical bills. Another recipient, Karen Krellwitz, recently lost her husband after losing her home in a devastating house fire earlier this year. This year’s tiniest fighter in the face of adversity is Asher Sakmar, born just 11 days prior to the LRCDF check presentation. Parents Alex and Jessica Sakmar were blessed with Asher’s birth in mid-June, but according to a GoFundMe page, he was immediately sent to the ICU and underwent open heart surgery two days later. The LRCDF financial gift will help cover medical costs from their young son’s surgery to treat a congenital heart condition. 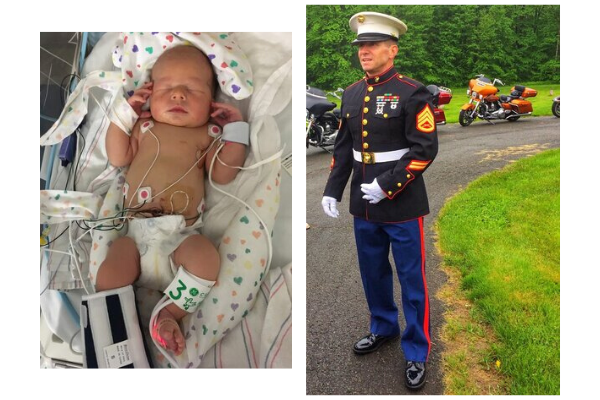