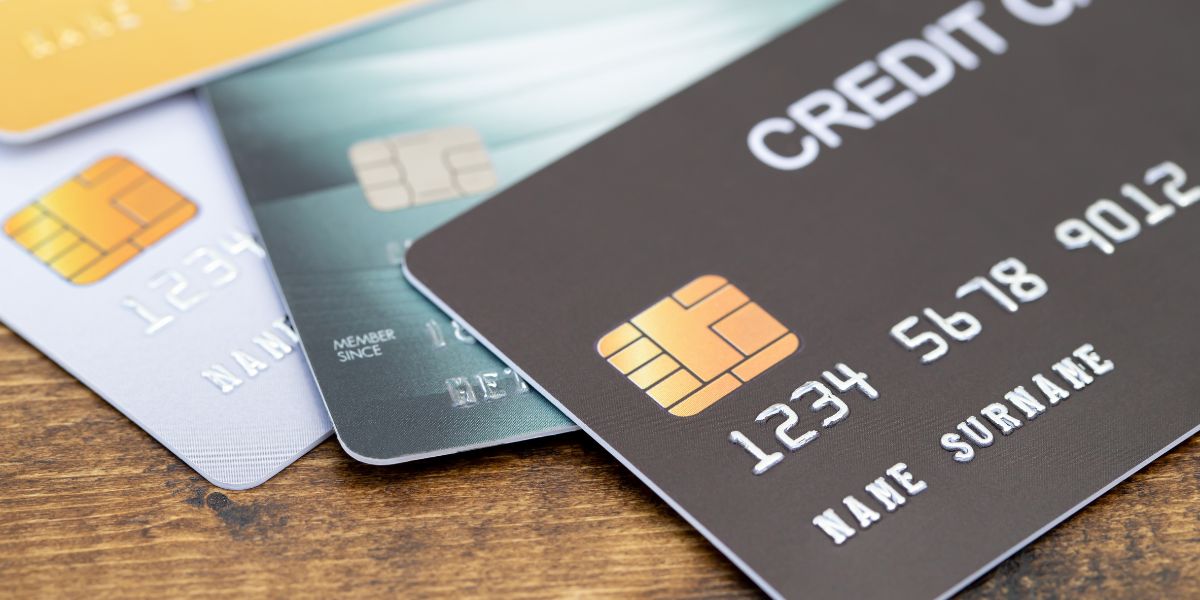 The National Grocers Association (NGA) welcomed the introduction of the Credit Card Competition Act of 2022, a bipartisan credit card reform bill aimed at bringing competition to the credit card marketplace and lowering acceptance costs for merchants and consumers. The bill requires that credit cards issued by the largest U.S. banks be able to be processed over at least two unaffiliated card payment networks, and that merchants be allowed to decide which to use. The legislation was introduced by U.S. Senators Dick Durbin (D-IL) and Roger Marshall (R-KS).

“The fees associated with accepting credit card payments is one of the highest costs of doing business for many U.S. merchants, including independent community grocers. These ‘swipe fees’ have a direct impact on our members’ operations and the viability of their businesses,” said Greg Ferrara, NGA president and CEO. “Competitive grocers make a 1 percent net profit margin in a good year. Unfortunately, we do not see the same level of competitiveness in the credit card marketplace, which is why credit card fees increase annually without any free-market forces to drive down costs.”

For more than a decade, two major card networks, Visa and Mastercard, have set not only their network fees—the costs associated with a credit or debit card payment being routed through their network—but the interchange fees that merchants pay to the issuers of the credit and debit cards with which Americans transact. Under this current duopoly, nearly twice a year, every year, these two card networks have instituted fee changes that, on net, almost always lead to increases in merchants’ costs.

U.S. merchants pay the highest swipe fees in the industrialized world. Banks and card companies take more than two percent of the transaction every time a credit card is used to make a purchase. These processing fees have ballooned to a 24.3% increase from and more than double the amount paid a decade ago.

“While banks and card networks have seen record profits, especially during a time of historic inflation, swipe fees are the second largest operating costs for grocers and are out of their control,” Ferrara noted. “Rather than lining Wall Street’s pockets, savings from swipe fees could go to reinvesting in a grocer’s store, hiring more employees, and boosting the local economy.”

Today credit cards only have one network enabled on a card and merchants have no choice of network when it comes to credit card transactions. According to CMSPI, introducing routing competition could save businesses and consumers upwards of $11 billion annually.

The Credit Card Competition Act would:

NGA needs your help in making this critical piece of legislation become law. Take Action and urge your Senators to co-sponsor the Credit Card Competition Act!