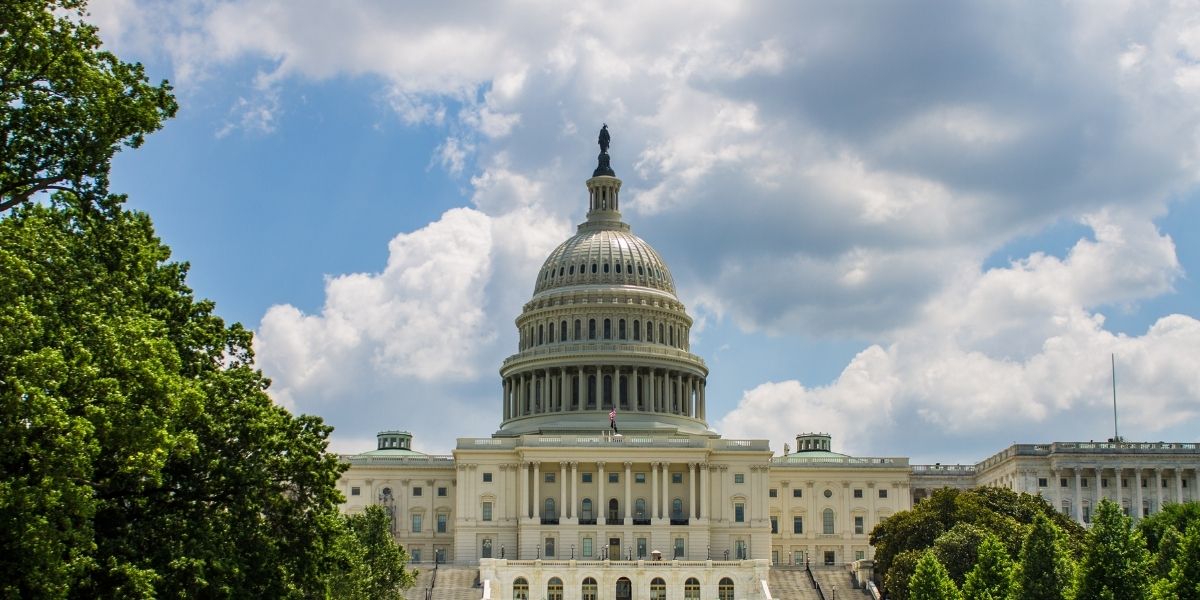 Independent grocers are constantly battling a handful of dominant retailers, to the disadvantage of both consumers and local communities.

In certain scenarios, big box stores pressure suppliers until they refuse to sell the same products or same package sizes to independent grocers. Why is this happening? It’s because antitrust laws that prohibit exclusionary conduct and price discrimination have not been enforced by regulators in a generation.

"We see this all the time with big chains," says IGA CEO John Ross. "They use bully tactics and aggressive negotiations to ensure they have an unfair advantage over competitors. They have better technology, and they can often react faster than regional chains. And they are very good at wielding their clout. And though no brand wants to bow to their demands, they can be very effective subverting processes to their own favor."

According to the National Grocers Association, independents are increasingly unable to stay afloat because they cannot access key consumer products at competitive prices. America’s food desert problem is directly attributable to the lack of a competitive grocery marketplace. “Unless antitrust enforcers like the FTC act, consumers will face reductions in diversity in the marketplace, and choices will be limited to what the few remaining mega-retailers find most profitable,” NGA Senior Vice President of Government Relations and Counsel Christopher Jones says.

The Impact On Independents

Bob Rybick, president and CEO of Geissler’s Supermarkets, has seen the national retailers around his stores expand to offer grocery over the years, making them direct competitors for his seven stores in Connecticut and Massachusetts. With the larger retailers located within a few miles of all of his stores, Rybick is directly impacted by their relationships with manufacturers.

“Their access to items is vastly different than ours. There may be items that are a different size, a different pack, that manufacturers will sell to them. And if we're lucky enough to see a manufacturer's rep, they're telling us that those are exclusive to those retailers.

“We don't see that as fair, because sometimes you can create price perception by changing the number of sheets on a roll of towels or bath tissue, or how many rolls are in a package, and make it appear to be a different value than what we can offer— oftentimes with larger pack sizes—that are that are exclusive to club stores,” Rybick says.

Bob Ames, general manager of Sherm’s Markets in Oregon, has noticed challenges as well. And it only got worse, following the COVID-19 pandemic.

“It seems like it's more so in the meat sector, where the big chain stores have had an advantage on the ability to get the product. We work harder to get the product, but there's been some items that have just been really tough for us to get what we would consider our share,” Ames says.

Gone are the days of vendors lining up in the hallway and signing a clipboard for a time slot with the buyer. These days, Rybick says his business rarely sees any vendors in office.

“Most of them have either gone to only calling on our wholesaler or using brokers. And the broker is a bit of a middleman that can only do what they're told they're authorized to do,” Rybick says. “So, it's very difficult to negotiate with them. Whereas the power buyers get a seat at the table with these large manufacturers and can present ideas to them and oftentimes twist their arm on what they want to see.”

How To Enact Change

NGA has been working to fix these issues on independent retailers' behalves. On February 28, 2022, they submitted public comments to the Federal Trade Commission (FTC) on the state of competition in the grocery sector, offering a first-hand account of how economic discrimination has harmed independent community grocers and consumers across the country. While the FTC continues its 6(b)-study looking into supply chain disruptions in the food and grocery sector, there is still work to be done.

Independent retailers, wholesalers, and state association executives will have the opportunity to advocate in Washington D.C. for a level playing field in the grocery industry by calling for enforcement of the Robinson-Patman Act. During NGA's Fly-In For Fair Competition June 7-8, retailers will meet with their representatives on Capitol Hill, discuss the pressing issues that are affecting their business, and impact the policymaking process.

Rybick has been attending the NGA fly-in event for a number of years. “It's so important that you get in front of your legislator, because grocers are small town America…we represent small business, we represent thousands and thousands of employees. And those are the things that matter to representatives,” he says.

“We have to remind them in person that, ‘I'm only seven stores’ and another owner might be a couple stores. But collectively we're very big. We represent a large number of people. But we also represent small business. We deserve to be heard. And the best way to do that is to tell your own unique story in person in front of your legislator.”

Want to make your voice heard? Register to attend today—the deadline is Friday, May 20.

After you have registered, the NGA’s Government Relations team will: