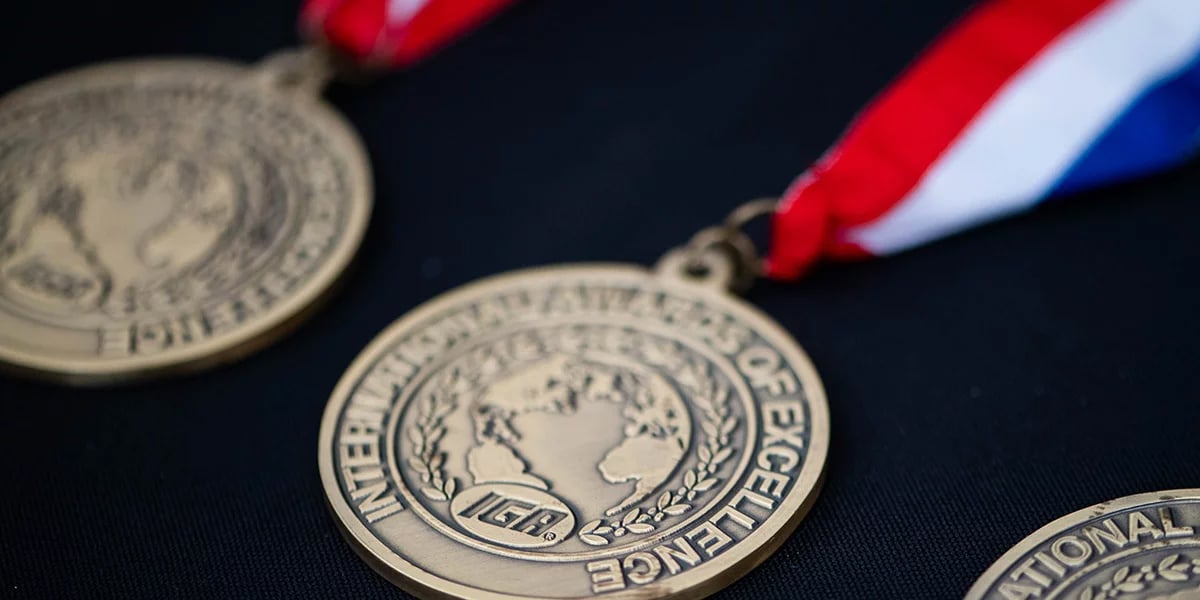 In 2019 Geissler's set out to embrace IGAs Local Equals Fresh brand position in a big way: installing signage and new decor elements; bringing aboard a new Chef ambassador; nurturing both long-standing and developing partnerships with area egg farmers, orchards, and other producers; and customizing their digital ad with fun, informative videos to highlight those partnerships and offerings for shoppers.

Over the last two years, Geissler's focus on touting their local differentiation has paid off as they increasingly became known as the community's most reliable source for innovative local products, even in the face of a global pandemic. When Geissler's stores ran out of hand sanitizer, Bob worked with a local distillery to find a solution. Geissler's stocked their shelves with 8,000 bottles of their custom hand sanitizer for Geissler's shoppers, while donating 15 cases to the Hartford Hospital in conjunction with the Bozzuto's Hometown Foundation.

These Stories on IGA Global Rally