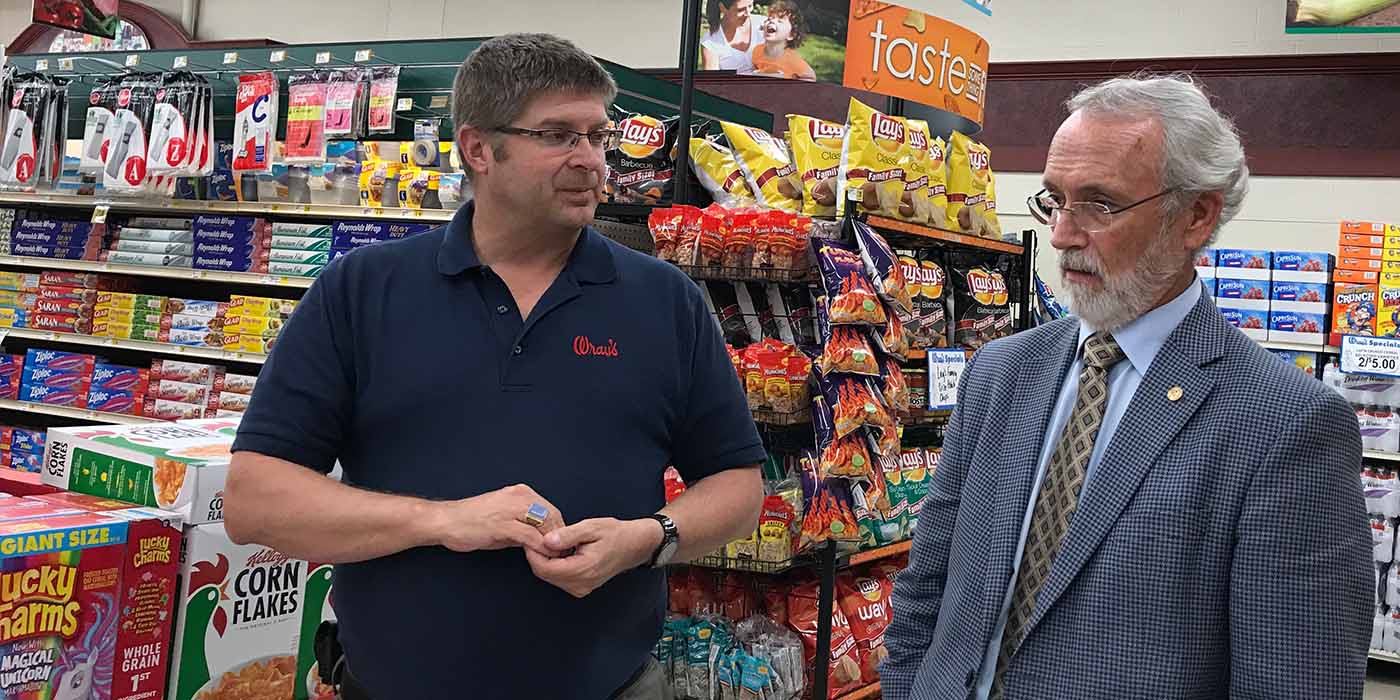 With the midterm elections behind us and a number of significant political issues affecting the independent grocery industry ahead, it’s a good time to shine a light on the importance of having your elected officials in Congress stop in for a store visit.

“We think it’s important for members of Congress to hear from leaders in their district. They don’t always come to DC with a grocery retail background,” she said. “Through the store tours, they can see and hear how the legislation they are working on can impact people in their communities. And they receive a firsthand look from not just the business owners but the store associates, too.”

Jim Shook, owner of Lake Region IGA in Hawley, Pennsylvania, agrees. “If you want to know what’s happening in your community, go to the local grocery store. From seven months old to 75, we see everybody.”

So far in 2018, NGA has organized a dozen tours in stores around the country, said Strange.

Here’s a look at some from the past year and takeaways from each experience: 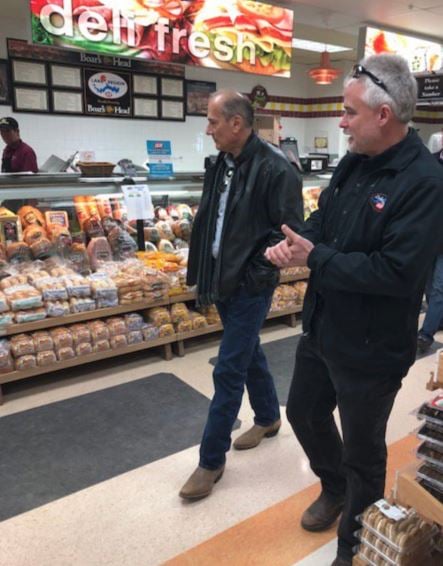 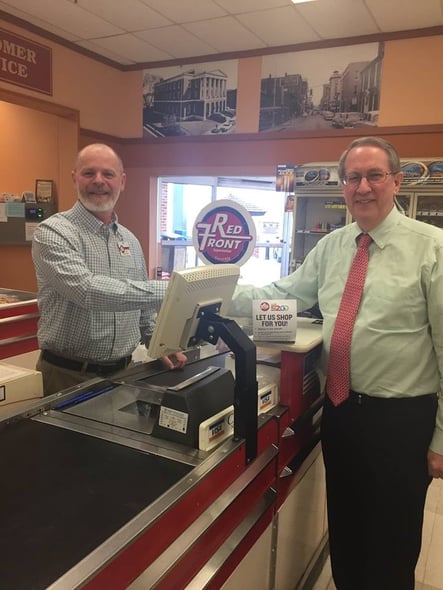 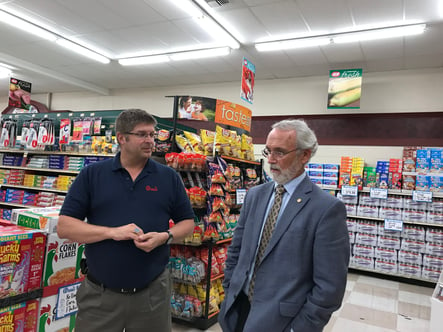 If you are interested in hosting your legislator in your store, contact NGA's Channing Pejic, coordinator of political and legislative affairs, at cpejic@nationalgrocers.org.