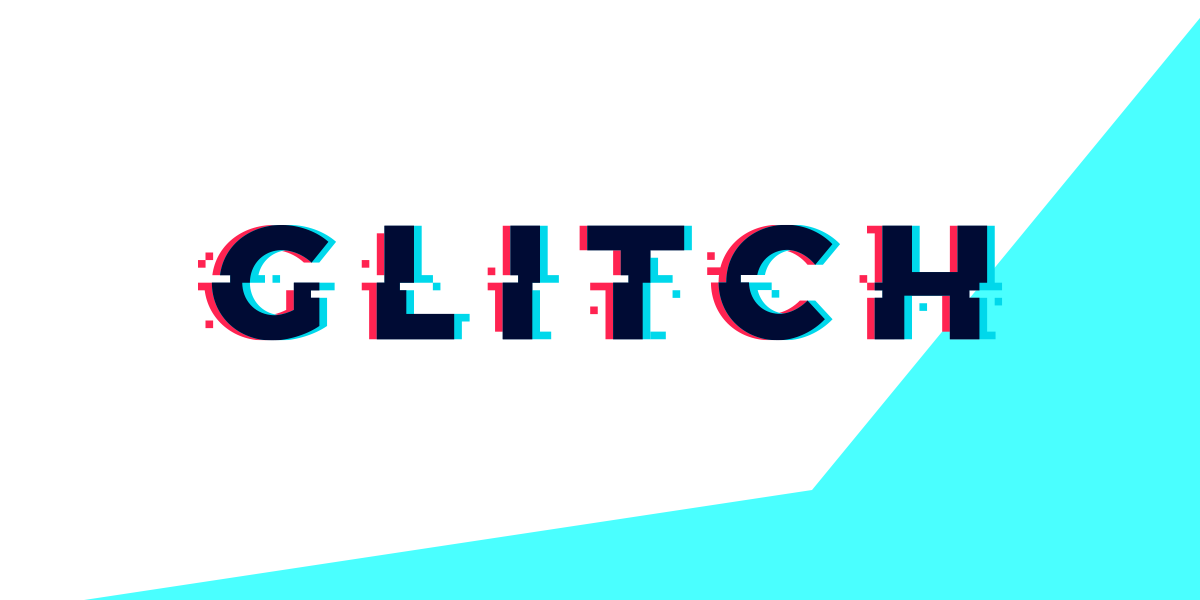 No one needs to tell you how ruthlessly competitive today's supermarket industry is. More competition for the same food dollar and shifting consumer preferences mean independent grocers in particular must continually innovate and enhance the shopper experience with investments in the store, or quickly fall behind. You know it. I know it. Even the politicians in Washington know it, which is why one of the central goals of the Tax Cuts and Jobs Act was to make it easier for grocery store owners to invest in interior upgrades, such as remodeling, installing energy efficient equipment, or improving handicap accessibility.

The idea was simple: grocers make these qualified improvements, then they fully and immediately deduct 100 percent of the cost of their investments—rather than the 50 percent over the course of 15 years, as tax law had previously dictated. Only it didn't quite work out that way. Four words missing from the tax law made a huge mess of it.

A simple drafting error causes the depreciation period for these qualified improvement to increase from 15 years to 39.5 years. Even worse, supermarket operators no longer qualify for 100 percent depreciation. Let that sink in for a minute. Congress intended to enhance tax deductions for grocery retailers. Because of a few important typographical errors, grocery retailers are actually worse off than before. There's now a tremendous and unreasonable tax burden when you make important investments in your stores. Any improvements made this year, for example, are treated as if they’ll last through 2058—laughable in any business, but even more so in the fast-moving grocery industry.

And who suffers the most from this error? The independent and family-owned grocery stores that are less able to financially accommodate the tax burden, and therefore more likely than their corporate counterparts to delay upgrades that would attract more customers and boost their competitiveness.

After two years of lobbying on behalf of your interest, the National Grocers Association is finally seeing progress. Lawmakers on both sides of the aisle have acknowledged the retail glitch as a drafting error and are supportive of correcting this issue. Bipartisan legislation to fix the retail glitch has been introduced in both the House and Senate, and now we need your support—this weekend—to push us over the finish line. Congress must act now and include the fix in any end-of-year spending packages to prevent further harm to independent grocers.

Contact your Member of Congress and ask them to urge leadership to "Fix the Retail Glitch” in 2019!