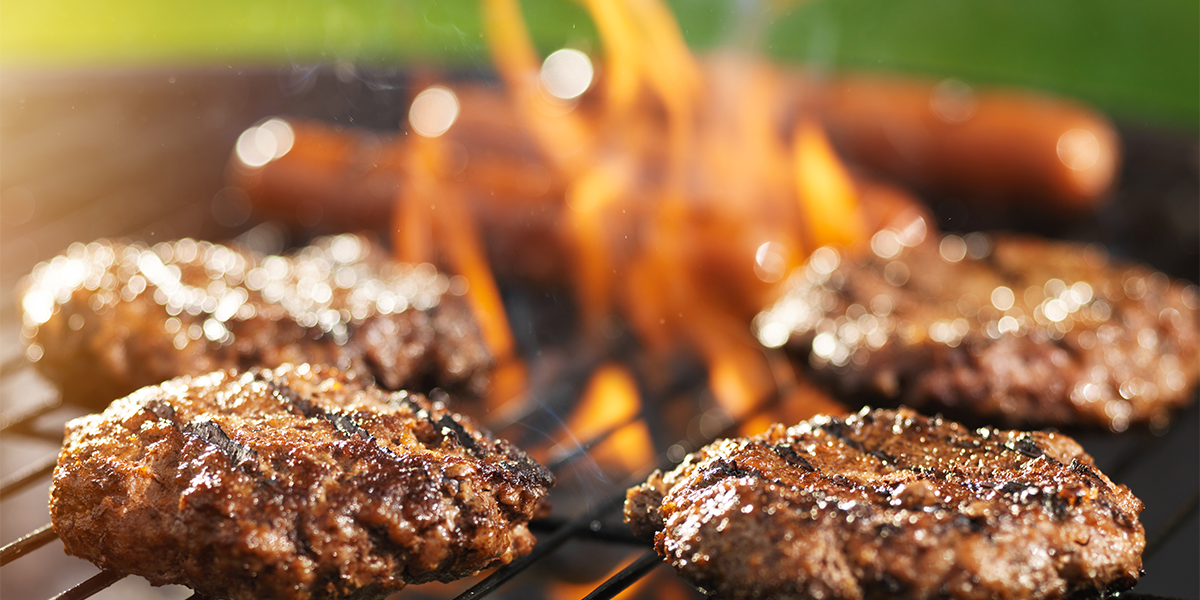 What do people around the world have in common? Food. What we eat and how we prepare it, however, is what makes us unique. This universal need—and the endless variety in diets and flavors—is the starting point for a new project at Geissler’s Supermarket, done in collaboration with a local chef who has a global focus, Chef Jay Lewis.

Geissler’s, which owns seven IGA stores in Connecticut and Massachusetts, started working with Lewis, a food entrepreneur and cookbook author known as “Chef Jay,” this past year, when the chef launched his signature spice blend in their stores.  Called “Errr Thang,”  the spice blend is a low-sodium, highly versatile alternative to blends like Adobo and Lawry’s Seasoned Salt.

At this year’s Taste of Windsor (Connecticut) event, Geissler’s debuted “Baby J’s Potato Salad,” featuring Errr Thang. In addition to the potato salad, the deli is looking to roll out an expanded menu of Errr Thang-seasoned items, such as ribs, chicken, fish and mac n’ cheese. In addition, Geissler’s carries retail bottles in its stores for customers eager to bring the flavors home.

Over the summer, Geissler’s ran a contest to win a local foods BBQ with Chef Jay. “It was a great way to drive people to the Geissler’s website to sign up for the newsletter,” Chef Jay said of Geissler’s weekly email featuring recipes, coupons, a sneak peek at the next week’s circular, and more. “They picked the winner and I went to her house with my gigantic smoker.”

In addition to highlighting Chef Jay’s talents, the backyard BBQ promotion tied into IGA’s Local Equals Fresh campaign, as everything served was sourced locally, said Kevin Brouillard, who leads marketing for Geissler’s. “It was a perfect way to showcase some of our many local items: grilled corn and other local veggies, yogurt, gluten-free desserts, even local soda. And of course, the meats.”

Geissler's live streamed the event on Facebook and the winner later posted the enthusiastic message, “Thank you Geissler's for an awesome BBQ! It was perfect. The food was delicious! Thank you Chef Jay! I'm sure nobody went home hungry! There was so much food it was amazing! I can't wait to win again next year.”

Building on the success of their initial collaboration, Geissler’s and Chef Jay started working on other projects and setting more global goals—literally.

A newly launched blog on Geissler’s website, called “Jay Walking,” has a dual mission: to showcase recipes made with local, seasonal ingredients and/or sale items in the store, and also to branch out into global culinary journeys that shows what local means in IGA communities around the world. The first stop: Ghana, Africa.

In September, Chef Jay live-blogged from Ghana, where he shot video while grocery shopping, shared new recipes, and forged new connections. According to Chef Jay, it’s an idea he’s had for a few years as a way to merge his love of food and music from around the world.

“The idea is to travel around the world, almost [Anthony] Bourdain-style, and also looking at locations where IGA is operating, looking at IGAs in other countries,” he said. “The relationship with Geissler’s has been fantastic” due to their support of the project. 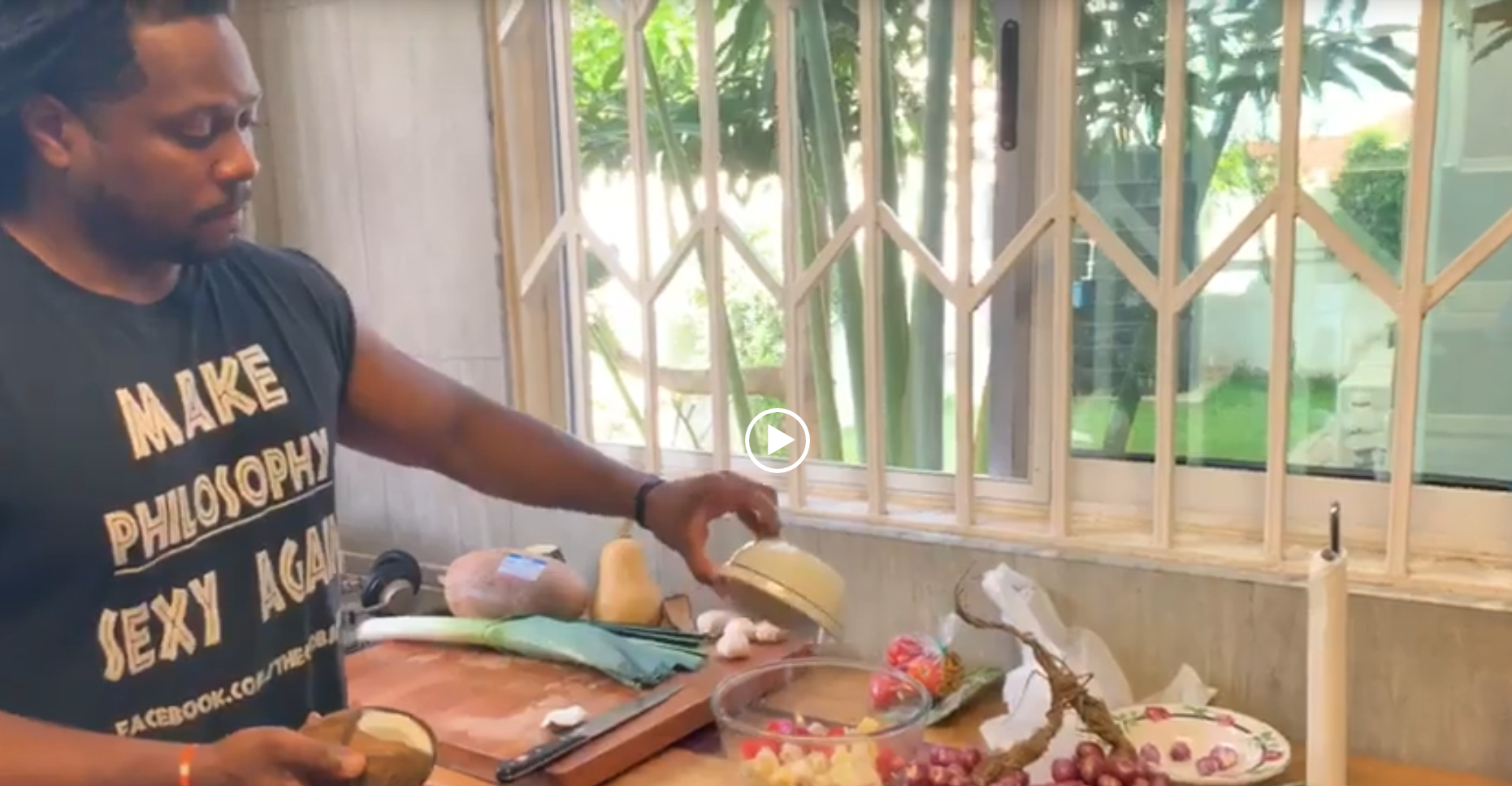 Sustainability is also part of the concept, and as a result of the Ghana trip, Chef Jay and Geissler’s are looking into purchasing chocolate and coffee directly from farmers in Ghana, as well as carrying different types of yams.

For Chef Jay, this new partnership with Geissler’s fits perfectly into his professional evolution. An Army and Army National Guard veteran and self-taught chef who worked his way up to executive chef at some of the best restaurants in Connecticut, in recent years he started to look for other ways to pursue his love of food. He went back to school, recently graduating with a degree in philosophy, which led to a new cookbook soon to be released, titled “The Philosopher's Chef.”

Creating his own business, called Fud Inc., in 2014 was another step in his culinary journey. “My goal is not just to put out great food, but to grow as a business person,” he said. He now consults with business owners throughout the African Diaspora and is an ambassador for USAADO. (United States And Africa Development Organization), which is partly what led him to Ghana as his first world culinary exploration.

“I want to show people how it’s possible to grow into more of a global intellectual and join the discussion with the world around you. I’m doing it through food and through my partnership with Geissler’s and IGA,” Chef Jay said.