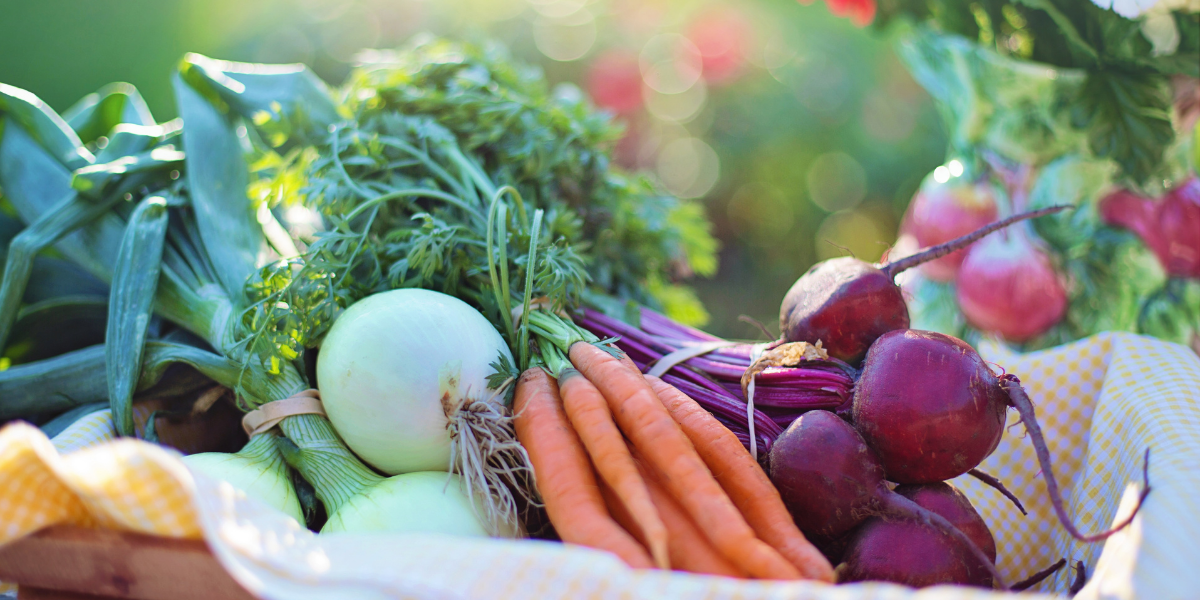 As the COVID-19 pandemic ravaged healthcare systems across the world, the temporary shutdowns of many businesses led to an economic crisis that significantly increased the number of Americans on SNAP. Between 2019 and 2020, SNAP participants increased by roughly 11.8 percent, and the USDA expects about 4.5 percent more participants to use the program in 2021 compared to 2020 (41.7 million). With so many SNAP shoppers out there and IGA's focus on Local equals Fresh, IGA retailers are especially well positioned to get involved in programs that help incentivize and expand access to fresh, local produce.

Not just a catchy acronym, the Supplemental Nutrition Assistance Program is one of the federal government's most efficient safety net programs and does what its name infers: it supplements the food budgets of families in need so they can purchase healthy, nutritious food and move towards self-sufficiency. However, research shows that SNAP participants face barriers, such as cost, to accessing healthy food and produce.

That’s where the National Grocers Association Foundation Technical Assistance Center (NGAF TA Center) comes in. They've been working with organizations under a grant from the USDA as part of the Nutrition Incentive Hub to encourage incentivizing produce purchases by SNAP consumers. “We have seen success with incentives as opposed to restrictions because incentives encourage SNAP customers to get more bang for their buck when they buy fruits, vegetables, and healthy produce. When implemented properly at a grocery store, the program has a lot of promise,” says NGA's Senior Vice President of Government Relations and Counsel Christopher Jones.

So, what kinds of nutrition incentives are available for SNAP consumers and how can IGA retailers help get those incentives into their hands? Keep reading for those answers and more.

What is the solution?

The Gus Schumacher Nutrition Incentive Program (GusNIP) incentivizes SNAP consumers to increase their purchases of fresh foods through their allotted benefits. For example, in some cases SNAP participants are eligible to receive a one-to-one match for every SNAP dollar spent on the purchase of fruits and vegetables. Sometimes the incentives happen immediately at the register during checkout and sometimes they are issued via a voucher or coupon for a future produce purchase.

Earlier this year, Hitchcock’s Markets, located in North Central Florida, partnered with the Fresh Access Bucks (FAB) program, under the non-profit Feeding Florida food bank network, to offer nutrition incentives. The program was implemented under a model in which SNAP customers received coupons for up to $10 toward fresh fruits and vegetables. If the customer spent more than $10 in SNAP, they received $10 in fruits and vegetables. For purchases under $10, they received a direct match in Fresh Access Bucks. Hitchcock’s Markets was then fully reimbursed by FAB for all incentives redeemed by SNAP shoppers.

While every SNAP shopper is eligible to obtain benefits from GusNIP program, it's often difficult to actually make that happen at the point of purchase because many point of sale (POS) systems are not programmed to issue discounts based on payment type.

The NGAF TA Center and the Nutrition Incentive Hub are working to change that. "We want to make it as easy as possible for cashiers to facilitate transactions and take care of the customers without having to stop and say, 'Oh, is this eligible?' or 'Are they using an EBT card?'" says Ted Mason, project director at the NGAF TA Center.

To do that, the NGAF TA Center is asking POS developers to create code that will "pick up on that SNAP swipe and apply a discount or issue a coupon to the SNAP shopper with the incentive," Mason says.

Why should independent retailers get involved?

On the surface, it may seem that this is an issue between SNAP and POS developers, but in reality, grocery retailers must band together and notify the POS developers of the need and the priority. "This is the first time, I believe, that the grocery industry has asked the POS community to allow for a discount to be applied based on the tender type the customer is using," Mason explains.

The first step is to convince the POS companies to develop code for this nutritional incentive program that will allow retailers to implement these projects at their stores. "There’s enough momentum in which retailers across the country are looking to simplify the process that we’ll soon reach a tipping point where the POS companies will see this as a competitive advantage to include it in the core set of POS functionality," Mason says.

Retailers can help that momentum by teaming up with the NGAF TA Center, who will match them with a funding source through the grants offered by the USDA’s National Institute of Food and Agriculture (NIFA), which provide funding to nonprofits and local government agencies to implement these projects. From there, the grantee and the retailer can work with a POS company to get their POS system up to speed by applying these discounts to the SNAP-approved produce.

"Rather than have individual retailers work with and pay their POS vendors to do one-off solutions that may not be long term fixes, I think it is better for the retailer community to join with the NGAF TA Center and Nutrition Incentive Hub to have POS companies develop solutions and build them into their POS products," the center's E-payment and Regulatory Expert Tim O'Connor says.

Jones echoes the need to partner with the center. "If they are interested in participating in a project where they offer discounts or incentives to SNAP shoppers for purchasing produce, they can raise their hands and let us know," he says.

Independent grocers play an important role in the public-private partnership of the SNAP program, and with nearly $90 billion spent on SNAP in 2020, they will want to ensure their store's POS system is optimized for SNAP shoppers and ready for the GusNIP program. By teaming up with the NGAF TA Center and supporting the development of a national POS solution, grocers will make incentives easier to implement and manage while maximizing the amount of money in the incentive grants that is given to SNAP customers to get more fresh produce. As Mason notes, "There will be less money going to the development of individual retailer workarounds, which leaves more money for the SNAP customers to actually get the produce they need.”

IGA has already signed this letter on behalf of their members that calls for consistent, accessible technology to better serve nutrition incentive recipients, but the NGAF TA Center is asking retailers to also:

Jones recommends retailers do their homework on POS transactions to be incentive ready for funding availability in their area, and contact NGAF TA Center so that they can pair the retailer with a funding source to get started.