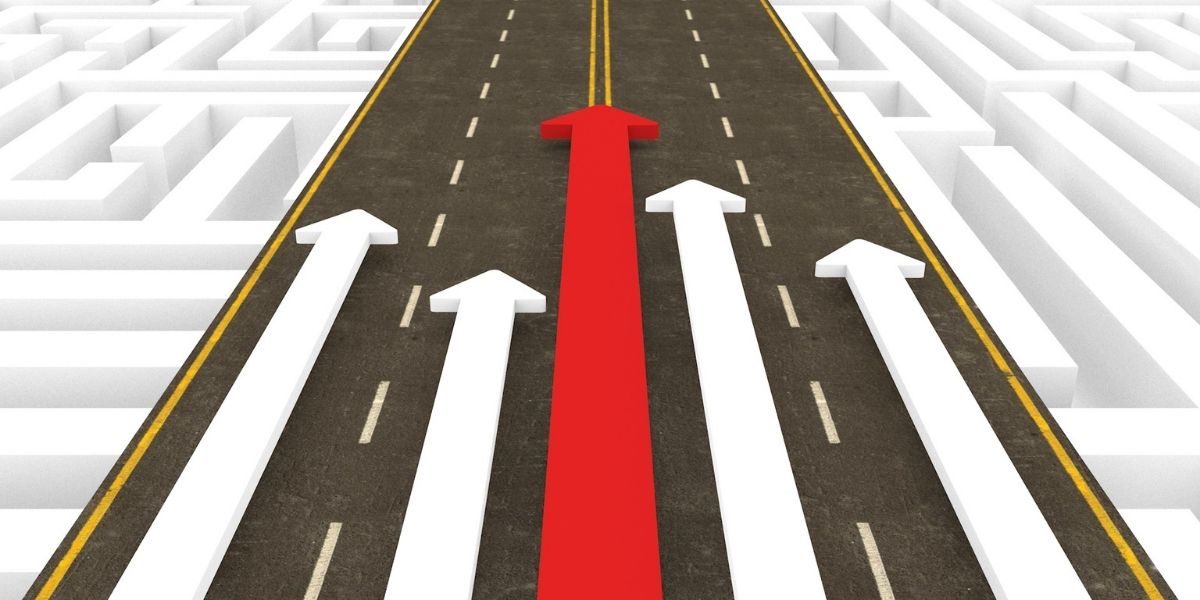 Inflation: Learning From The Past

When prices rise slowly, shoppers and the economy can adjust. But when inflation accelerates, as we are seeing in our stores across the globe today, independents must use new strategies to compete against bigger chains.

For many younger store associates, this may be their first time going through a major inflationary period. Certainly food prices in the USA have not seen cost acceleration since the late 1970s and early 1980s. And even for those who lived it, many are rightly asking what six percent or greater inflation means today.

Let’s begin with a review of how inflation impacted America last time. In the short run, American consumers saw larger paychecks and behaved accordingly. Spending went up, but so did consumer goods prices. Eventually demand plummeted, shoppers traded down into discount and other formats. Big box discounters and wholesale clubs got their boost during this period, and dollar stores followed later as not one, but two recessions hit the economy hard.

In the long run, shopper confidence plummeted. It was the beginning of the great growth of private label products and the start of the “smart consumer.” Publications like Consumer Reports flourished. Things like MPG ratings on cars and extreme couponing came from a time where people felt like they were swimming against the current of rising prices.

Lesson 2: Shoppers look for a partner to help them make their paycheck go further

Simply put, consumers looked to retailers to help them make their finite dollars go further in an environment of seemingly infinite price increases.

These two lessons are simple to understand, even intuitive: As the consumer wallet shrinks in spending power, the consumer needs to be smarter about spending so they don’t lose ground so fast they can’t afford to feed their families.

So ask yourself, what are you doing to address these two lessons?

In the 1980s, many retailers went on a campaign for low pricing. “We are lowering the cost of your grocery bill.” Up went hundreds of yellow signs, slogans like “price buster” slathered across shelves, challenges for shoppers to compare prices, price guarantees, etc. And many did drop prices, trying to stay competitive with the discounters to avoid losing shoppers to that growing channel.

In the short run, shoppers responded to promotions. Average promotion response rate is 20 percent greater during economic downturns, so of course “lowering the cost of your grocery bill” campaigns worked.

But over the long term, there is little evidence these campaigns drove sustained market share. How come?

My old boss at Home Depot, a very smart and intuitive marketer, used to say, “If everyone is fighting the battle using the exact same weapons, how can you ever expect to win the (share) war?” And he was right. When every retailer tried to solve the problem the exact same way—deals and discounts—no one stood out and the shopper became even less loyal.

But not all retailers choose to battle inflation and then economic recession with a “price only” strategy. Some big names we all know, like Costco and Home Depot, fought economic hardship by deciding to differentiate their take on the word “value.” These chains and others like them exploded from the 1980s while the ones who tried price alone mostly no longer exist.

Target’s “cheap doesn’t mean it has to be dull” merchandising philosophy was born in the time, as was Costco’s “innovation anyone can afford” strategy. So was Home Depot’s “you can do it, we can help” education strategy. In fact, the biggest growth retailers from the recession until today—the ones that grew and survived—were the ones who figured out a way to sell value without defaulting to price alone.

Differentiation, it seems, is the weapon that grows share, even when times are tough and shoppers are looking for a deal.

In the past I have taught marketing classes to business school students all over the USA, and they are always looking some marketing trick or tactic that is more “sophisticated” than differentiation. They want a big data solution, artificial intelligence technology, a digital marketing trick, or a Madison Avenue campaign that will miraculously unlock market share—and their future careers.

It is true that those things drive incremental success over less sophisticated tools. But incremental progress when shoppers are in economic distress is a different thing. When times get tough, shoppers need retailers and brands to be partners. And the ones that see that—and figure out a way to deliver value to their customers on more than just price—win in the short run, and grow market share over time.

Home Depot wasn’t the first chain to sell power tools and lumber. They weren’t even the first to offer a big box format and big discounts. They were the first, however, to understand that education was the BIG IDEA.

“Teaching people how to do it themselves saves the shopper more money than just selling the product cheaper.” Today many copy it, but at the time, it was exactly what the retailer needed to serve shoppers during economic distress.

So what is your BIG IDEA? Could you write it on a sheet of paper? Would your managers and associates be able to describe why shoppers should come to your stores versus the competitor? Would your shoppers be able to say it? And how is it different when the economy is at risk versus when times are good? Better yet, how should it be different?

For the marginal middle class and lower income shoppers, this next year could be tough. Regional and local grocery chains are critical to making sure they are cared for and served with respect. If not us, then who? Now is the time to determine how you can serve them better when they will need us the most.

Want to hear more? Join us in Las Vegas for John Ross’ main stage presentation on inflation at The NGA Show:

Inflation is coming fast, but as an independent, how do you maintain your value proposition during an inflationary period?  Discover tactics that will help you keep your margin and stay competitive against the chains on core CPG and private label items, how you can use the margin you have to further increase profit, and how to increase shopper loyalty with marketing initiatives that show shoppers you’re on their side as prices rise.

Previous Story
← How Can Inflation Impact Independent Grocers?
Next Story
Your Questions About Cyber Security, Answered →