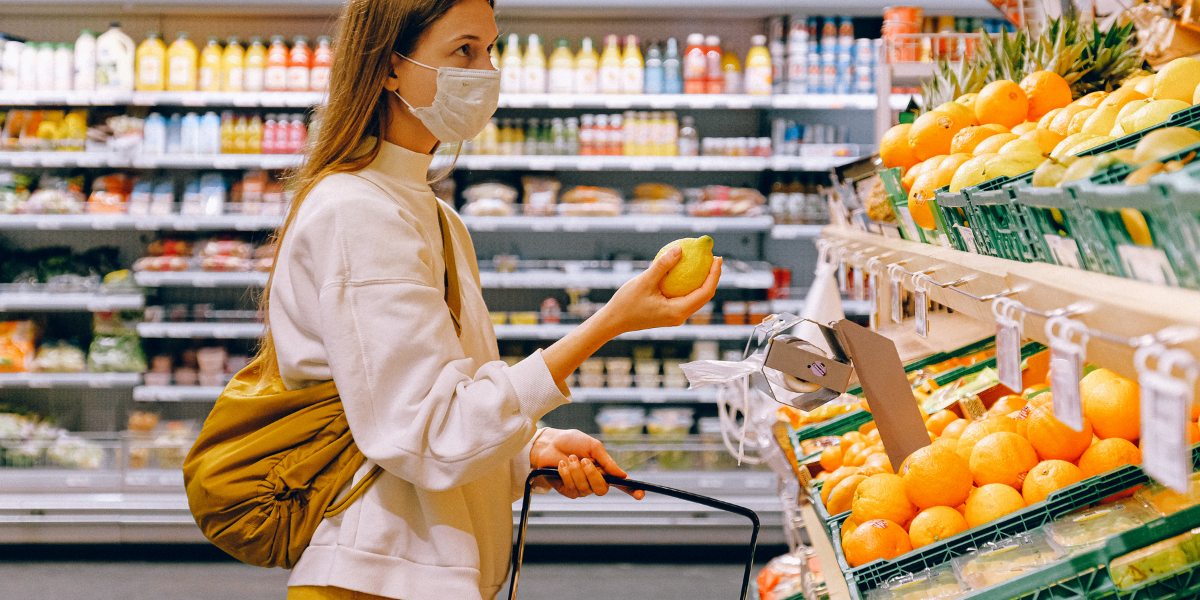 Long-term Effect of Pandemic Could be Beneficial to Independent Grocers

This story was originally published by Kat Martin on Winsight Grocery Business on October 1, 2020.

Since the pandemic began, IGA stores have been seeing sustained double-digit same-store sales gains, something that IGA CEO John Ross doesn’t expect to slow much.

About one-third of that growth is coming from people who traditionally have eaten most of their meals at foodservice establishments but had to switch to the grocery store once foodservice was shut down at the beginning of the pandemic, Ross said. The remaining two-thirds are people who have always used the grocery store but are now just using it more. Ross is bullish on sales because IGA research has found that about 60 percent of shoppers say they are reverting to choices they feel they can trust and another 60 percent are reverting to brands they feel they can trust. Half said they were behaving more conservatively in their shopping habits.

“What’s good for independents is, if you ask those same shoppers about which brands they trust, the vast majority of them say that they think local restaurants and locally-owned retailers are more likely to sell healthy and safe and fresh food. And that they believe they are more likely to take the health of their community seriously,” Ross says.

He also notes that the varying public health policies, occurring across the world not just in the U.S., is creating confusion among shoppers, so they are turning to those retailers that they feel are taking their health seriously.

“Again, good for the independents,” notes Ross. “Shoppers appear to believe that the independents, because they’re part of the community, take their local health and safety more seriously, and that they’re more likely to put in protective measures, cleaning their stores, to wear masks—all the things that we’re asking people to do...we believe that is a loyalty-generating moment.”

IGA and other independent grocery stores have picked up several points in market share in certain areas of the country as shoppers choose the locally owned store over a national chain.

As for the long-term effects of the pandemic on retailers, Ross notes that shopper behavior is changing and eCommerce will remain an important part of the business. As shoppers were forced to become more aware of the supply chain, either through having to try new brands because their familiar brands were out of stock or because a simple shopping trip became a bigger ordeal than ever before, “the result will be they will be much more curious about how our industry works and that is an opportunity for retailers that are transparent and are seen as a partner in helping to solve these problems,” he says.

Much like the Great Depression brought on hoarding behaviors and pushed the food supply to be more portable and shelf-stable, the Coronavirus pandemic has pushed shoppers back into center aisle that event had created, Ross says. Frozen and center store sales have increased, “and that may be a gift that continues to give, as shoppers that bought those products out of fear re-buy them because they’ve discovered that they're very convenient and it's safe and a healthy choice for their family,” Ross notes.

ECommerce, which has seen double digit-growth during the pandemic, and will likely be sustained “at this very high level,” he adds. “There's a large percentage of the shoppers that before sought eCommerce as a convenience. Many of them now see it as a safety measure, especially older consumers.”

Older consumers—and not the early adopters or millennials—have provided the biggest net growth of eCommerce shoppers, Ross adds. He said the pandemic brought on about five to seven years in growth in eCommerce in less than six months, and that usage rate is likely to be retained even when the pandemic is over.

Other good news for independent grocers is that many of those eCommerce customers were new. Ross said he has seen very little cannibalization of sales in stores. The pandemic-induced move to eCommerce “has been one of the largest growth opportunities for independents to bring net new shoppers.”

However, independent grocers can’t lose sight of the fact that “we have an entire generation of people who will be more economically challenged than at any time, probably since the 1920, certainly since the last recession,” Ross says. “You can see it in SNAP numbers. There are millions more shoppers on SNAP today than there were back in January. In that environment, they need our industry to step forward and help them feed their families… It’s very important that we take value seriously.”