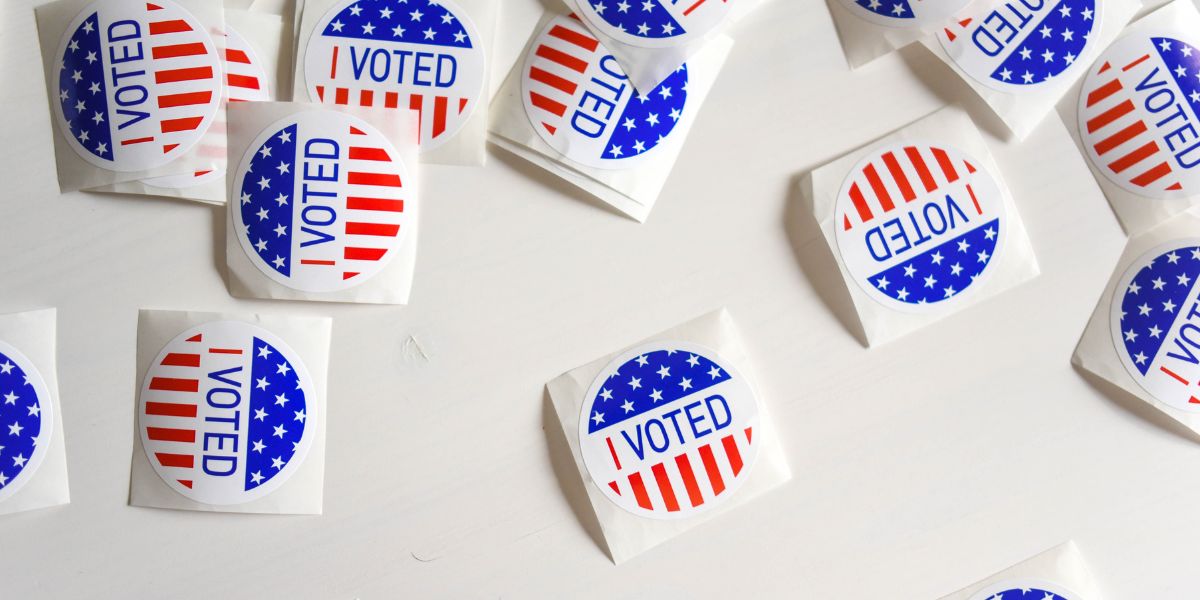 Election Day is almost here. Candidates across the U.S. are making their final push to convince voters why they’d be the better representative. Historically, the incumbent president's party tends to lose seats during the first midterm election, but whoever represents you in the House and Senate, whether or not their side of the aisle mirrors yours, they need to be aware of how their decisions impact an industry responsible for providing more than a million jobs, generating billions in tax revenues and keeping millions of Americans fed: independent community grocers.

Independent grocers across the country are answering the call to stand up for America’s independent community grocers and Main Street businesses. The two policy issues at play: crushing credit card swipe fees that serve as an inflation multiplier and dominant power buyers disadvantaging independents and their customers by demanding preferential terms from suppliers.

The independent grocery community is gaining the attention of key lawmakers who recognize the importance of this issue. So, what’s working and why?

While the National Grocers Association (NGA) works to communicate the needs of the independent grocer to lawmakers on the Hill, nothing works quite as well as face-to-face interactions between grocers and their representatives. To that end, we spent a great deal of time this past summer working to get lawmakers in front of our constituents so they can see firsthand from folks on Main Street exactly what they are dealing with.

Among the most impactful ways to make this connection and illustrate these issues is with store tours. Lawmakers had the chance to not only learn more about grocers’ concerns, but to see the ways in which independent grocers are truly at the heart of their communities and are pivotal to the U.S. economy. Hardworking Americans rely on independent grocers for access to fresh foods, for local jobs to provide for their families and for a place to feel at home, to be personally taken care of by grocers they can trust.

Throughout the month of August, nearly 20 NGA member grocers from California to New York to Louisiana led their representatives on store tours, which gave them the chance to learn directly from folks on the front lines about the market conditions and challenges they face.

The impact of these visits speaks for itself. After visiting Super Pioneer, a small independent retail chain in Brooklyn, earlier this year, U.S. Rep. Hakeem Jeffries (D-NY) led a bipartisan group of 43 members of Congress to sign a letter to the Federal Trade Commission urging the agency to enforce the Robinson-Patman Act, a United States federal law that prohibits anticompetitive practices by producers, specifically price discrimination.

Additionally, U.S. Sen. Roger Marshall (R-KS) attended a roundtable hosted by Associated Wholesale Grocers earlier this year and soon after agreed to sponsor the Credit Card Competition Act. This legislation is the first of its kind in more than a decade that promises to lower the cost of credit card fees.

In short, store tours and personal interactions work. I’m encouraged to see NGA members gaining power in Washington in the way only independents can, by helping pivotal lawmakers personally experience the battle that is being fought, and the reasons why it is crucial that they join in the fight to level the playing field.

Regardless of the results of the midterms and how the partisan winds may shift, this personal outreach and engagement with lawmakers is the best way to illustrate how important independent grocers are to creating and maintaining robust, vibrant communities.

With more efforts like these and investing in the further establishment of relationships with lawmakers continuing beyond the election season, David might take down Goliath after all.