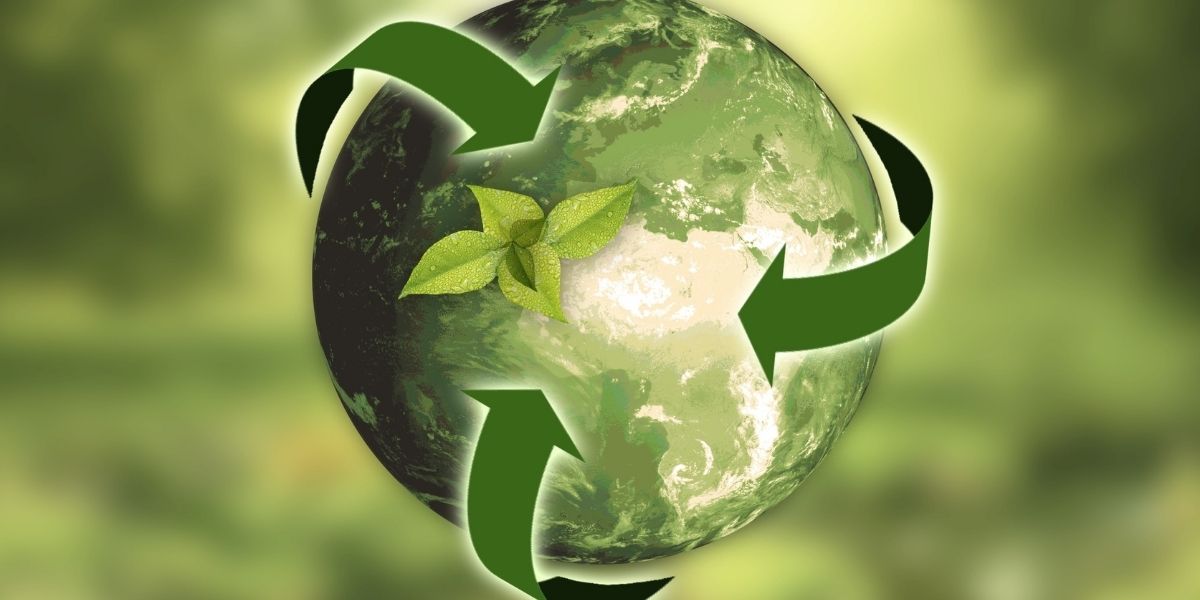 From the Desk of | Sustainability |
1 min read

United on Need for Sustainability in Business

These days, it seems impossible to identify any issue on which a vast majority of Americans can find agreement. The exception, however, may be sustainability.

The newest report from the Coca-Cola Retailing Research Council of North America—“Sustainability and Food Retailing”—finds a remarkable level of agreement on the importance both of the issue and of local supermarkets taking serious action.

Examined by income, age, region, education or even political affiliation, the council found broad consensus among shoppers that sustainability is an important issue for them and their communities. They especially focused on the importance of the industry taking action to reduce food and plastic waste and to help shoppers do the same. On many of these topics, such as the importance of donating excess food to local food banks, shoppers seemed relatively unaware of existing industry efforts, which suggests the need for much better communication from stores everywhere.

And while every generation clearly has concerns about the health of the planet, Generation Z, or today’s youngest adults and teens, were even more focused on sustainability. For them, environmental sustainability is of monumental importance, with 56 percent considering it most of the time when shopping. Given the importance of this demographic as future shoppers and staffers, it’s clear that sustainability is a topic that will only grow in importance in years to come.

IGA’s President and Coca-Cola Retailing Research Council of North America member John Ross spoke about the importance of this finding at the recent National Grocers Association convention. As Ross explained, Gen Z’s concern about this issue could create a competitive edge, making food stores more attractive to both future shoppers and staffers, provided operators act and then clearly communicate the steps they are taking on sustainability.

The report, which includes a tool to help companies create their own strategy for action, can be downloaded for free at www.ccrrc.org.