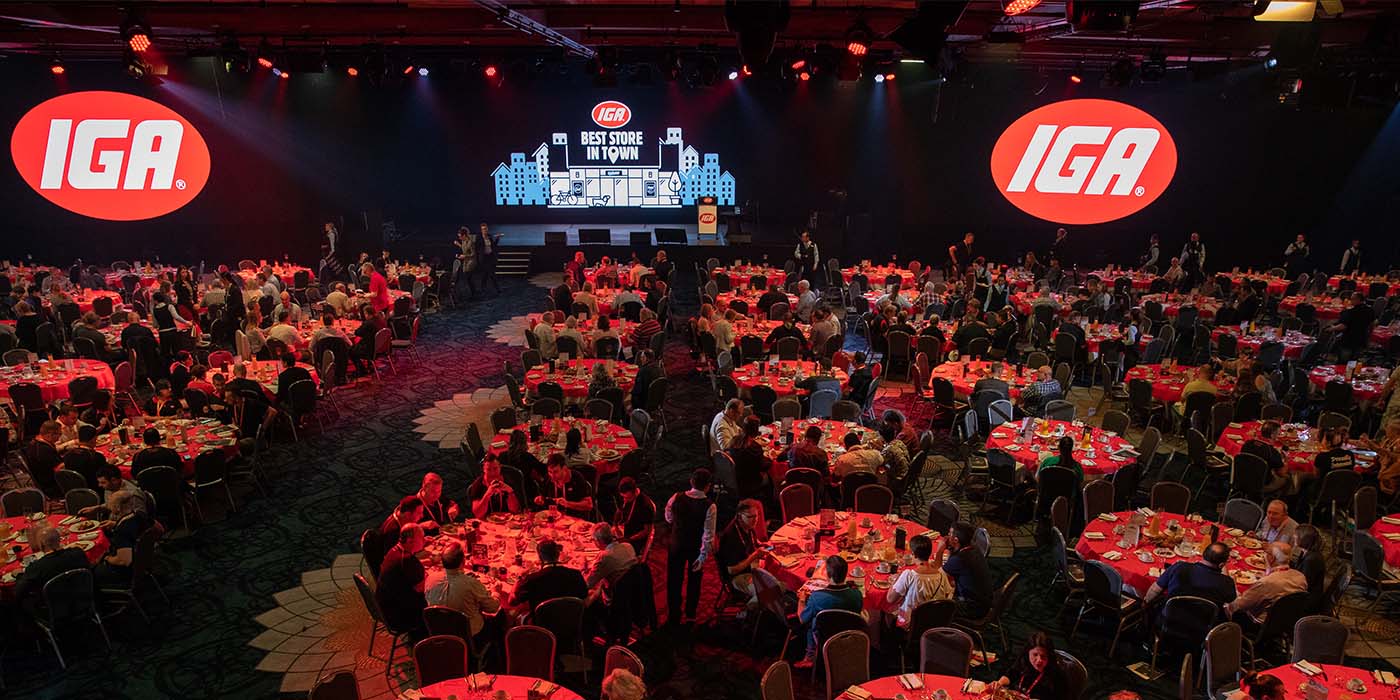 One of the great things about working for a global retailer is the ability to see how international grocers go to market differently than in the United States. Most of my time has been spent in the U.S., and certainly IGA has enormous domestic diversity in store format, assortments, etc. You could imagine that our global stores in Australia, China, and other countries would be even more diverse.

Internationally there are obvious differences. Our stores in China have much larger seafood departments, with tanks full of live fish, for example. Many of our international stores are in urban centers, sometimes in multi-story buildings.

But the stores are really more alike than different.

The IGA Australia and China rallies this summer had local family businesses joining together to discuss the challenges they face. See if this list sounds familiar:

• Finding and retaining talent, especially in the higher service areas of their stores
• Attracting younger people to consider retail as a career
• Identifying the next generation of leaders who will take over or create their own IGA stores
• Dealing with larger, better capitalized competitors, including chains like Walmart and ALDI
• Competing with pure online retailers who are aggressively pursuing online sales and home delivery of grocery
• Creatively differentiating on fresh produce, meat, seafood, and prepared meals
• Positioning their store around the fastest growing shopper need: looking for fresh and local solutions

Sounds like the U.S., right? In fact, our IGA retailers around the globe are dealing with mostly the same list of issues we face in the United States: differentiation, national competition, recruiting and training, supplier support, threat of e-commerce.

So how are they dealing with these challenges? What can we learn here from what they are doing internationally?

Researching Competition
First, they are investing in benchmarking and research. They visit world class retailers, take notes, and bring back ideas they can implement in their stores. And the retailers they visit most? U.S. brands like HEB, Meijer, Whole Foods, and yes, IGA retailers around the States. And they are using consumer data to help them understand their changing neighborhoods and to get feedback on their strengths and weaknesses.

Australia, for example, has developed a “catchment” tool designed to help a retailer see data about the homes around their stores, which helps them do a better job customizing their assortments and promotions to the local neighborhood. 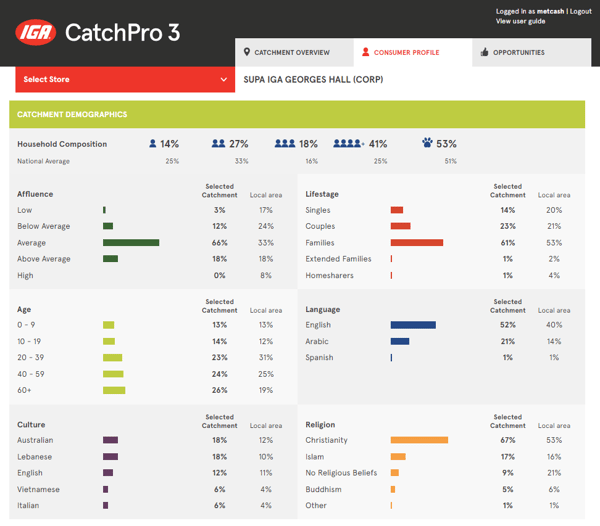 “Retailers think they know their neighborhoods, but they are often surprised by how fast they are changing,” one Aussie retailer told me. “We had no idea how many ethnic families were living within a few miles of our store—or how many younger families had moved in in the last few years. And we had no real programs to go out and grab diverse shoppers, or young moms at all.”

Going Digital
Second, they are investing in new digital tools. Most are experimenting with some form of e-commerce, either home-developed or by partnering with established technology providers. None of them are making a lot of money on the programs, but all are seeing a significant increase in the average ticket (usually three times normal spend) and shopper loyalty (once they connect digitally they don’t seem to flee). 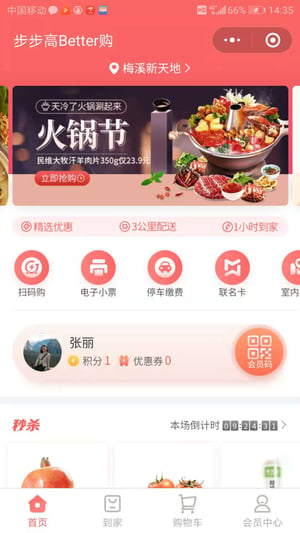 Evaluating Stores
Third, they are spending a lot of effort against scoring and ranking their stores. IGA China, for example, took the IGA Five Star program and added a “peer review” program, where they send associates from one store to evaluate another location. This lets their teams see how other independents are going to market, and gives the retailers feedback from both consumers and trained IGA team members about what they could be doing better. 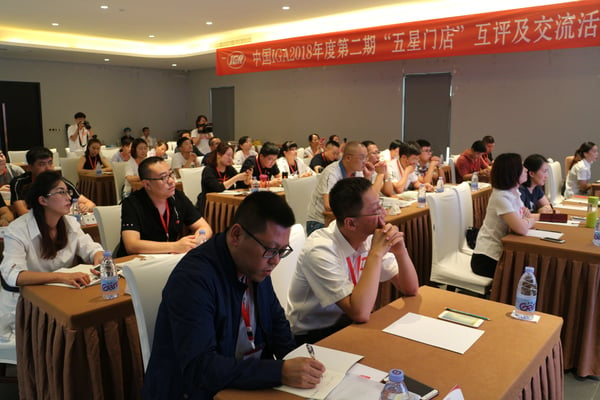 China, in particular, is a fascinating study in emerging grocery retail practices. These Chinese IGA stores only became retailers in the last 30 years. That means they didn’t have two or three generations of older IGA family members to show them the way. And because private ownership practices are new to China (up until recently, most businesses were state-owned) there weren’t local retailer models to follow.

No wonder they reached out to IGA, became a part of our family, and used our model to build a totally local model for their markets.

Great ideas, innovation, and entrepreneurial spirit aren’t defined by borders or limited by cultural backgrounds. Great ideas can come from any part of the globe.

At the Global Rally in San Diego this coming February I will be asking our global retailers to show off how they are fighting against some of the same challenges we face in the U.S. I want you to see how they have invented new programs or improved on existing U.S. initiatives. You will get to see their new software, applications, programs, and how they are driving sales. My guess is you will think most are easily adaptable to our stores in the U.S.

We have 6,000+ stores fighting the same battle all over the world, and with innovation and creativity happening almost everywhere, the good news is there is so much we can learn from each other.

Our 2019 IGA Global Rally is all about best practices: practical things you can see, touch, and then adopt in your stores to increase your ability to win. This is your opportunity to learn and be learned from. Please make sure you come.

IGA Retailers: Now you can earn industry-wide recognition for your ideas when you enter to win IGA’s inaugural Best Practice Awards. Finalists will present at the IGA Global Rally in San Diego and winners will receive a $1,000 cash prize! Learn more.