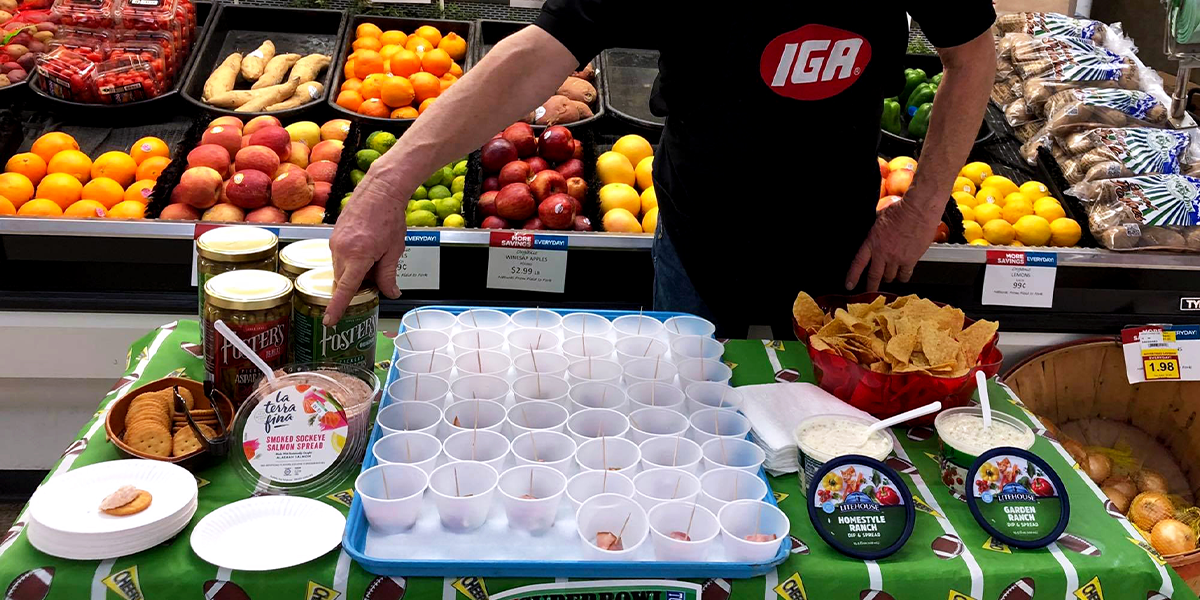 Football season is well under way and chances are your customers—whether they’re in the stands at a local high school game, tailgating before a college match up, or relaxing at home cheering on their favorite NFL team—are looking to you to help make Game Day a great one.

“Shopper insights indicate that roughly one in two shoppers watched NFL games and one in five watched college football (17.2 percent) last year—data that clearly underscores the opportunity retailers have in capitalizing on the popularity of football,” said Zach Nicolaides, shopper insights lead at Kraft Heinz.

Even people who aren’t football fans celebrate what’s known to some as one of the best eating occasions of the year: Super Bowl Sunday. According to the National Retail Federation, the Super Bowl ranks #10 in the top 10 spending events from last year, with three out of four adults surveyed saying they planned to watch the game.

According to Ryan McCann, global account director for Coca-Cola, the key to scoring big in football season is understanding your shoppers’ needs. “In the midst of a growing time-poor population, shoppers are looking for solutions and more seamless and convenient shopping experiences. Providing solutions for shoppers will translate into a better shopping experience and build loyalty,” he said.

Check out these tips from IGA retailers to help you become your shoppers’ destination of choice for their Game Day events.

HIGHLIGHT YOUR MOST VALUABLE PLAYERS 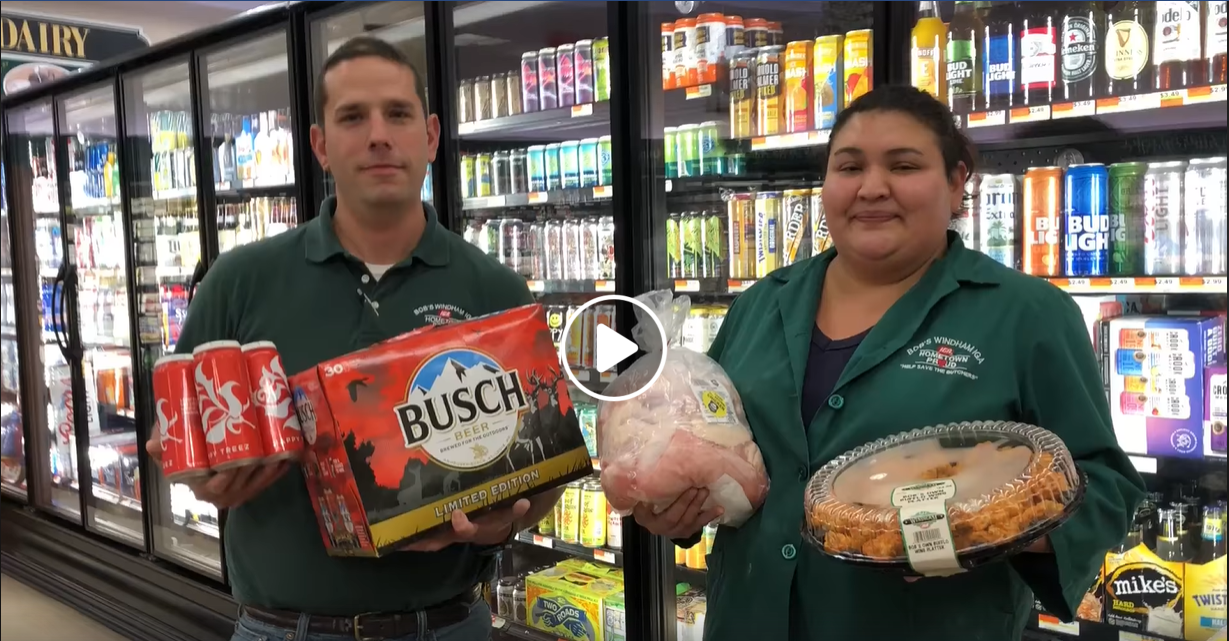 Make it easy for shoppers to grab the party planning essentials they need with one-stop-shopping, football-themed displays. “Nearly three-quarters of people shop the day before entertaining, and from our tests of display graphics, we know that 78 percent of respondents often stop to look at displays while shopping,” said Nicolaides. 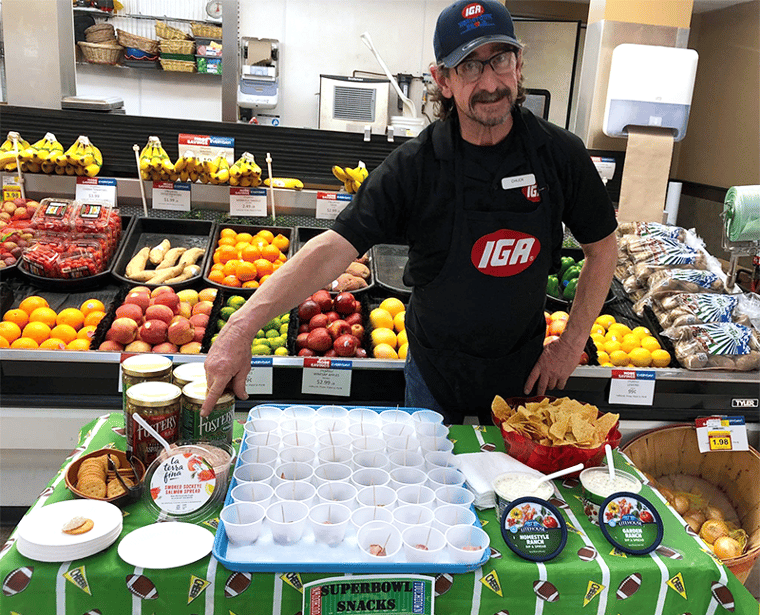 Rooting for the home team comes naturally to IGA independent retailers, who sponsor and support all manners of local and regional sports throughout the year, from Little League to college teams. Demonstrate your team spirit to shoppers, both in the store and in the community.

Previous Story
← Make Your Deli a Game Day Destination
Next Story
Are You Ready to Rally? →