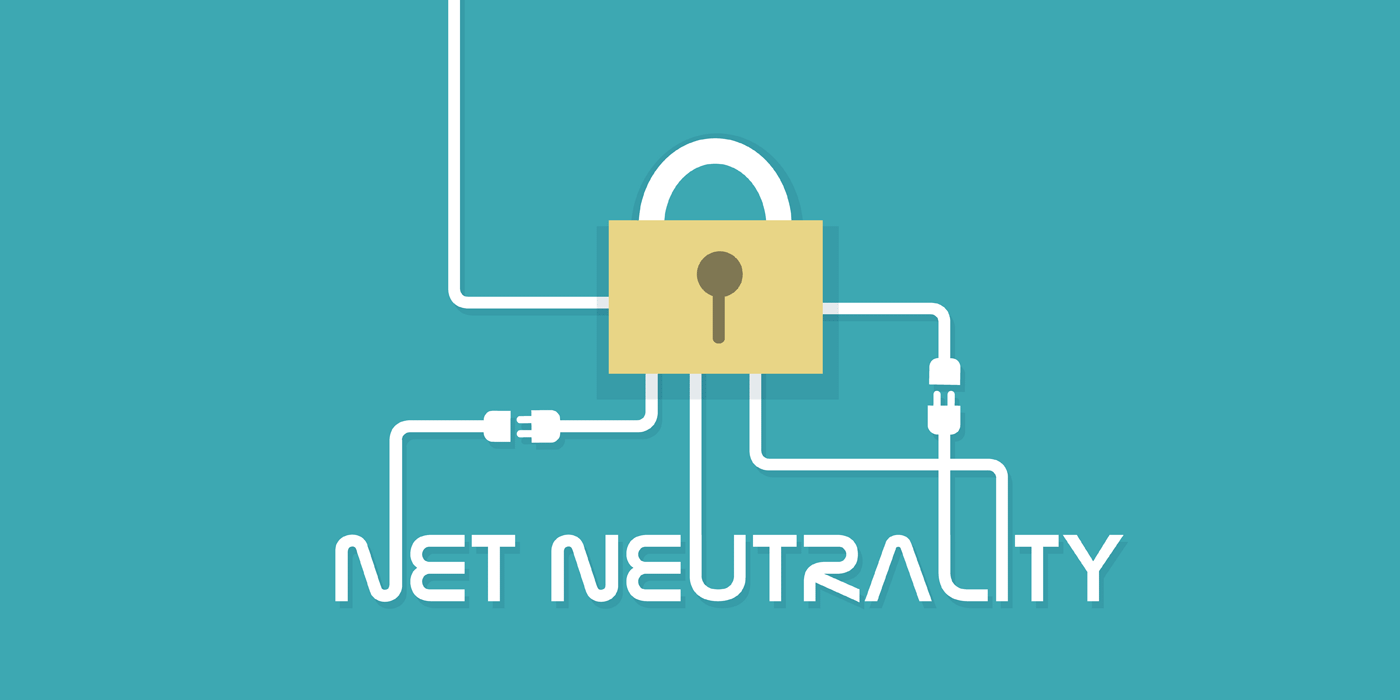 Is Supporting Local Business Important to You? Then so is net neutrality…

(December 13, 2017) On December 14th, the Federal Communications Commission (FCC) will vote to dismantle current net neutrality rules that require Internet service providers to treat all data on the Internet the same. And while freedom of speech and protecting the public’s Internet rights to stream movies and download music for free may be what people are talking about most, in reality, that’s not even the real story here.

The real story is about the telecom industry, and how killing net neutrality will give them license to charge new Internet gateway premiums that accelerate their margins and discriminate against smaller players on the Internet.

You see, today the FCC legislation equalizes the playing field for everyone online. High volume, low volume, it doesn’t matter. Big brands and entrepreneurs have the same access to the web, regardless of the scope of their products and services.

But if the net neutrality rules are struck down, that means the telecom giants can charge premiums any way they want. In theory, big, high-traffic users like Amazon or Netflix would be charged more because they suck up a lot of bandwidth. But if you take a step back and think about the way business really works, we all know it’s pretty unlikely that the heavy hitters will be the ones actually taking the hit.

Big brands with massive leverage and enormous scale don’t pay the tolls — the little guys do. Netflix, Google, Amazon and large retail chains engaged heavily in e-commerce will be able to keep their costs low as telecom giants instead hike up the fees for smaller Internet users. Scale almost always rules in economic models, and this space is no different.

The telecom industry runs gross margins in the 80%+ range, with net profits usually 11% or more. Do we really want small, local retailers — like your local independent grocery store with net margins between 2 to 4% — to help out the big telecom players? And do we really want another situation where big brands like Walmart get yet another competitive advantage?

If you’re an independent retailer — or just a consumer who cares about supporting local — you need to also care about this issue. And do everything in your power to keep net neutrality alive.

Call your representatives and the FCC directly to tell them net neutrality rules are essential of the success of local business.

You have a powerful voice. Now’s the time to use it.