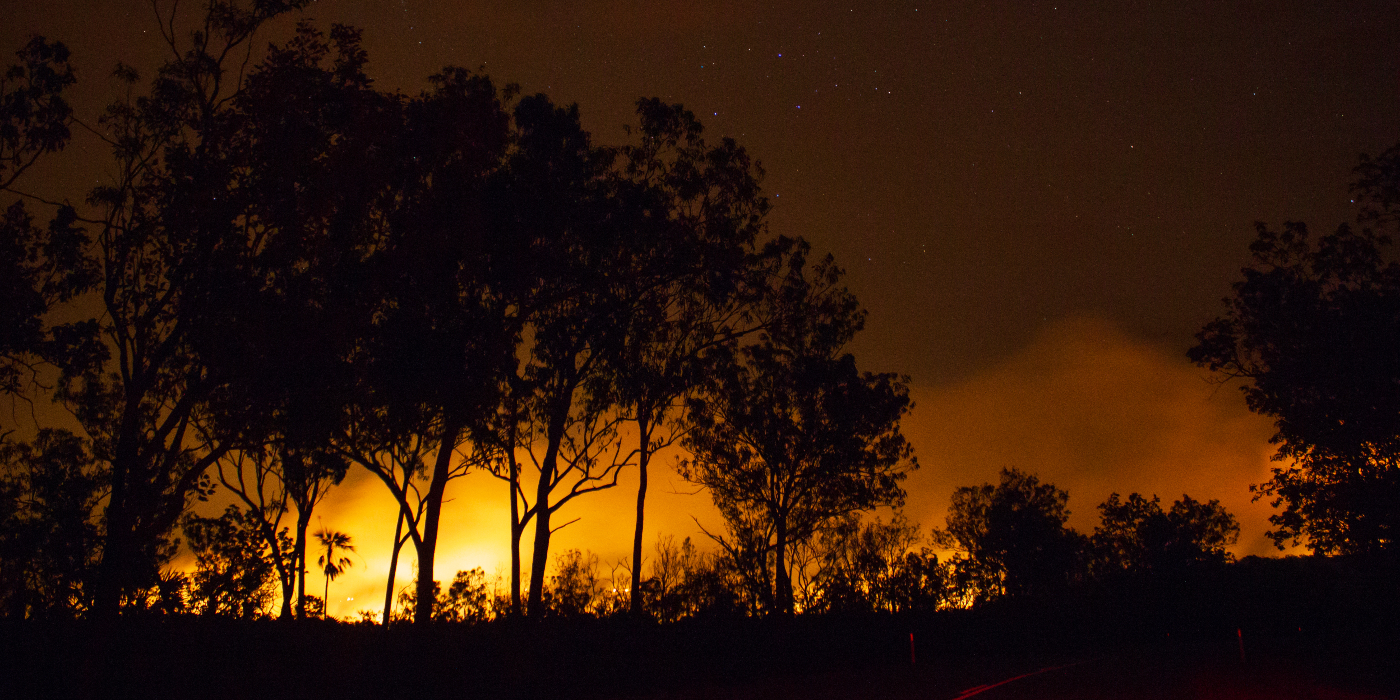 From the Desk of | Corporate News |
1 min read

An Update on the Australian Bushfire Crisis

Like the rampant wildfires we've seen in California and our western United States over the last few years, Australia too is seeing a dramatic increase in seasonal fires--with devastating consequences. This season's uncharacteristically widespread bushfires across Australia have claimed the lives of one billion animals and 28 people since they started in September, with an estimated 42 million acres of land burned.

The good news is, like in California this past year, we haven't lost a single IGA store to fire. The bad news is the communities we serve on both continents have been powerfully affected.

In the US, IGA retailers, team members, and wholesale partners stepped up to help the fire-affected communities by figuring out how to stay open when the power was out, continuing to deliver groceries when the roads were perilous, and supporting displaced families with donations and food. Not surprisingly, we're now seeing the same kind of heroic efforts from our IGA Australia family.

Over the last few weeks, IGA Australia distributor Metcash and its retailers have come together as a network to focus their efforts on doing what they can to help their fellow retailers and communities as they battle these horrific fires. To date, these efforts include:

This kind of empowered commitment to community is one of the great things about our culture at IGA. If disaster happens in any IGA community, our retailers, team members, and wholesalers do what they always do: they jump to action to help their neighbors in any way they can, no questions asked.

Our thoughts and prayers are with our IGA family in Australia. Should you wish to help, you may make donations directly through the IGA Australia–St. Vincent de Paul Society page.