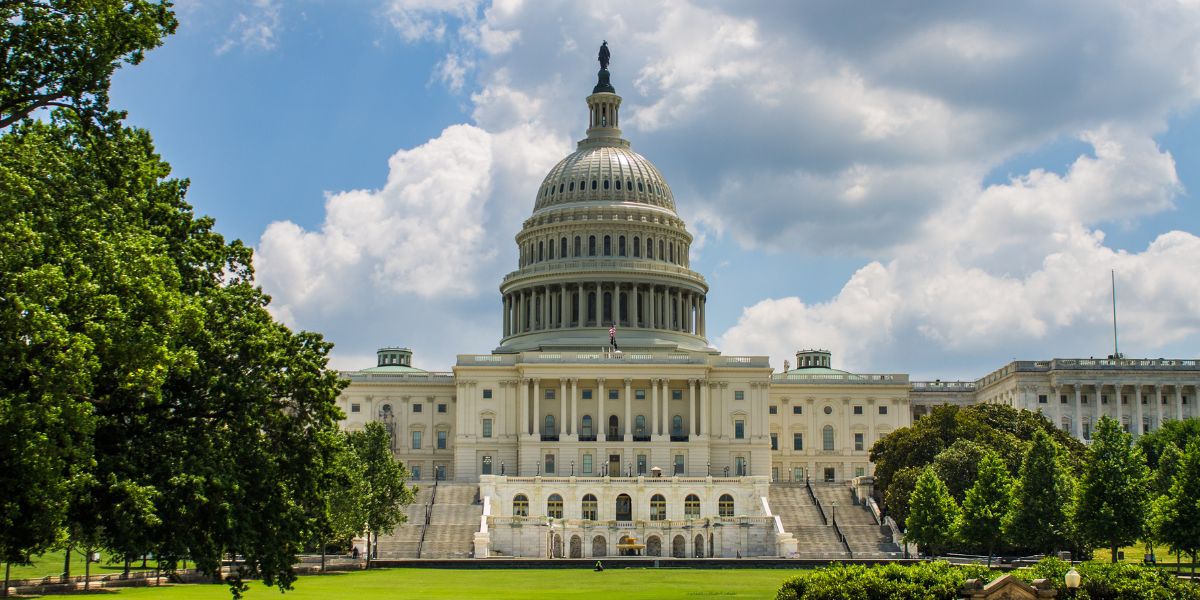 Now more than ever before, it's crucial that independent retailers are given their fair share of inventory, as Americans face supply chain and inflation issues. The National Grocers Association (NGA) has been working tirelessly with legislators on this issue, taking on the power-buyer national chains that, for decades, have used their influence to muscle manufacturers to get better deals, better packaging, better promotions, and cheaper prices at your expense.

For too long, federal agencies turned a blind eye to these illegal actions, deciding on their own to ignore a long-standing federal antitrust law, the Robinson-Patman Act (RPA). Thanks to NGA’s efforts over the past few years, the tide is turning, but we are in a David vs. Goliath battle against companies that have unlimited resources.

Watch the video below to see IGA CEO John Ross share more about the importance of NGA's efforts.

The NGA Board of Directors approved a dollar-for-dollar match for all contributions to NGA’s Fund for Fair Competition made through Sept. 1, 2022. They're in the final stretch to maximize our matching contributions and need your help to rebuild their war chest in our fight to level the playing field for independent supermarkets.

Since September 2021, NGA has achieved the following victories:

NGA is entering a new phase in this effort that will require more resources for economic research, legal analysis, legislative lobbying support and more. Every dollar raised for NGA’s Fund for Fair Competition goes directly toward that work, but they cannot keep this up without your support.