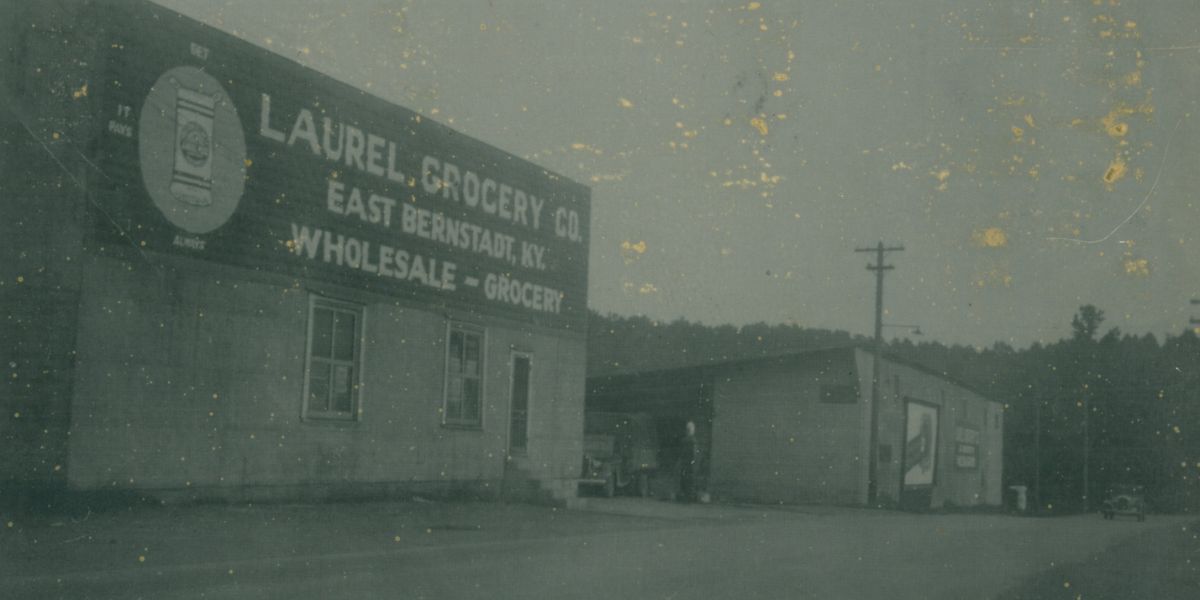 Strong partnerships are the foundation of successful businesses, and grocery is no different. When a grocer succeeds, the town succeeds, the wholesaler succeeds, and the farmers succeed. Laurel Grocery Company, a family-run licensed distribution center (LDC), knows that a grocer's success is their success, which has led to reaching their 100-year milestone. Today they are serving over 200 independent grocers in Kentucky, Ohio, Tennessee, Indiana, Pennsylvania, West Virginia, and Georgia, including 68 IGA retailers.

Laurel Grocery Company was founded over 100 years ago in 1920 by G.W. Griffin, Sr. and W.J. Chesnut. Prior to starting their business, Griffin was employed with the railroad and Chesnut was in the banking business.

The two realized that there was a need for a more efficient system for groceries to make their way to local shops and markets. While maintaining their full-time positions, the pair laid the foundation for their future business on nights and weekends. With their new system, they used the railroad to transport products from the manufacturers to warehouses until local grocers could pick them up.

Griffin and Chesnut travelled throughout Appalachia to create partnerships with small, independent grocery stores, all while they would help load the grocery wagons and trucks during the night.

By the late 1930s, the business had flourished. Laurel Grocery was the first company in Laurel County, Kentucky to reach $1 million in sales. Their clients expanded from smaller grocery stores to schools, restaurants, and other large institutions.

Over the years, the company outgrew its original warehouse in East Bernstadt and now utilizes a larger warehouse in London, Kentucky to better serve their customers. Laurel Grocery adopted the philosophy of “Think Retail,” which channels the sentiment from a statement on the original order guides: A successful business is a business that helps others succeed.

Laurel Grocery’s mission was to help smaller, private-owned businesses thrive against chain grocery stores — a mission very similar to that of the Independent Grocers Alliance, becoming a licensed distribution center for them in 1999. 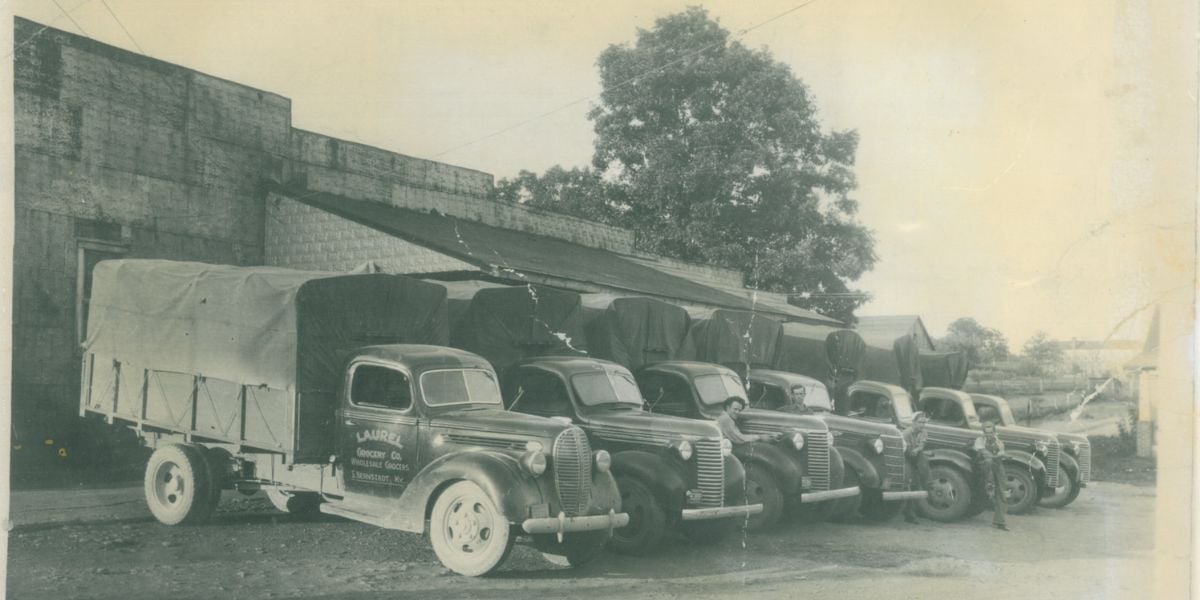 Laurel Grocery continues to help their retailers stay ahead of the competition by investing in technology and other advancements, which include innovations in advertising and marketing: digital ads, digital coupons, and websites. They offer retail accounting to their list of services and, more recently, a case-ready meat program.

Through all of the additions and improvements, the company’s values have remained the same: they continue to think retail and remain a family-based company.

“If our customers are successful, then Laurel is going to thrive as well,” Laurel's Senior Director of Marketing and Advertising Jake Jennings says. “If products are moving through the register and the marketing and accounting programs are helping our retailers succeed, then Laurel Grocery succeeds, too.”

After 100 years in business, Laurel Grocery is proud to say it's still owned and managed by the Griffin and Chesnut families. The founders' vision has prospered into a third-generation family-owned business, now led by Chairman and CEO Winston Griffin (Co-founder G.W. Griffin's grandson) and several family members are on the board.

"Words cannot describe how honored I am to be leading this organization as it celebrates its 100th year in business," Griffin says. "Those years are a testament to the wonderful people of southeastern Kentucky who have worked to make this company what it is today. I take great pride in being a part of the food chain in this country. As the recent events in eastern Kentucky have clearly shown, communities are dependent on their local grocery store, and we are proud to supply them."

Through the years, Laurel Grocery also established itself as an outstanding Licensed Distribution Center (LDC) for the Independent Grocery Alliance.

"Laurel Grocery Company has been an outstanding partner of IGA and to reach 100 years is an honorable feat," says IGA CEO John Ross. "They have engrained in their mantra that they are only as successful as the retailers they serve. And as a family business, they understand the family values that drive so many of our IGA retailers. We here at IGA wish Laurel Grocery another 100 years of success."

The wholesaler recently hosted its annual food show in Covington, Kentucky ,which consisted of a celebration dinner, awards banquet, and casino night. They also launched a new bread program at the food show through Lewis Bakeries.

Numerous IGA retailers won awards during the food show and were recognized. See the list of those recognized immediately below and photos from the evening at the end of the page.

Exceeding $7 Million in purchases in 2021

Exceeding $5 million in purchases in 2021

Exceeding $4 million in purchases in 2021

Exceeding $3 million in purchases in 2021

"I’m sure my grandfather and Mr. Chesnut had no idea what they started would be going strong a century later," Winston says. "But when I see the hard-working Laurel employees here taking such good care of our customers, I’m not surprised at all."

Wherever the company goes next, there’s a good chance it will remain close knit through family ties and will be helping family-owned businesses win. 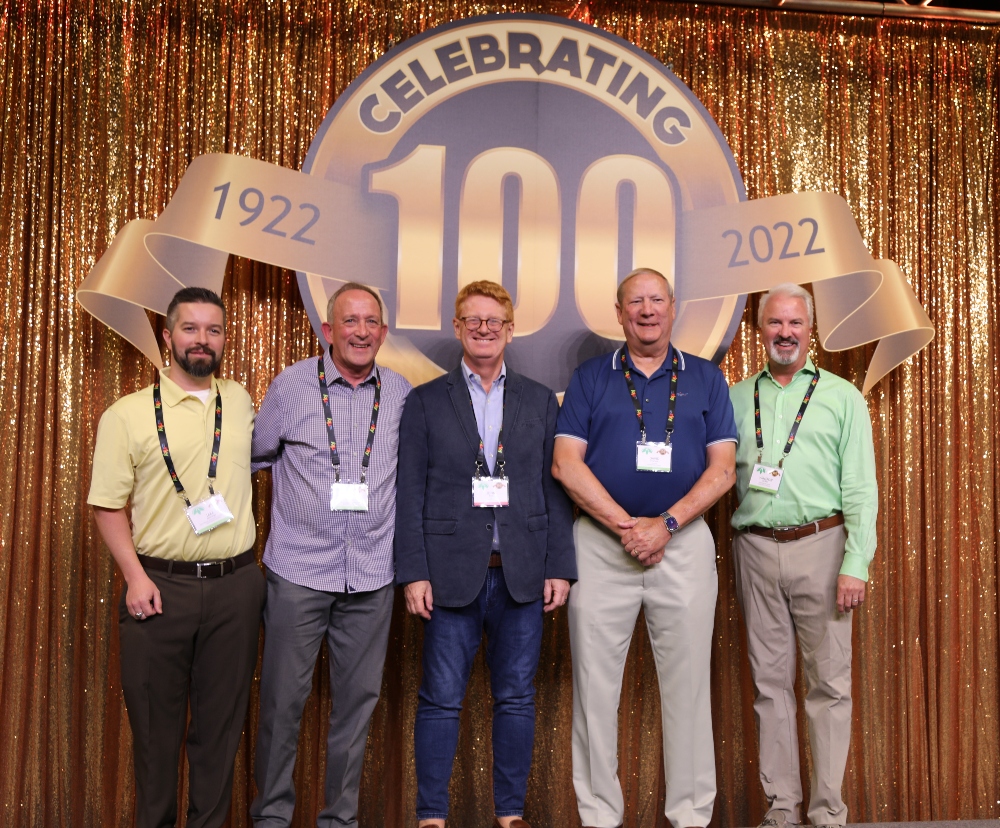 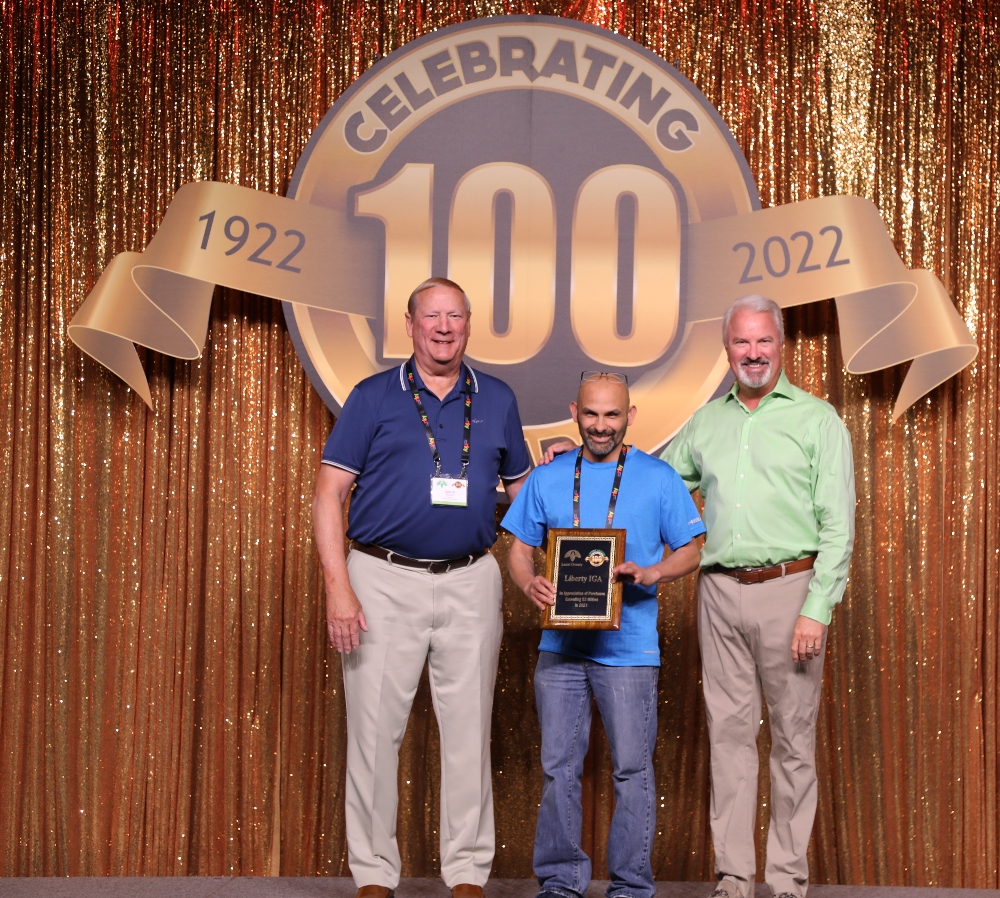 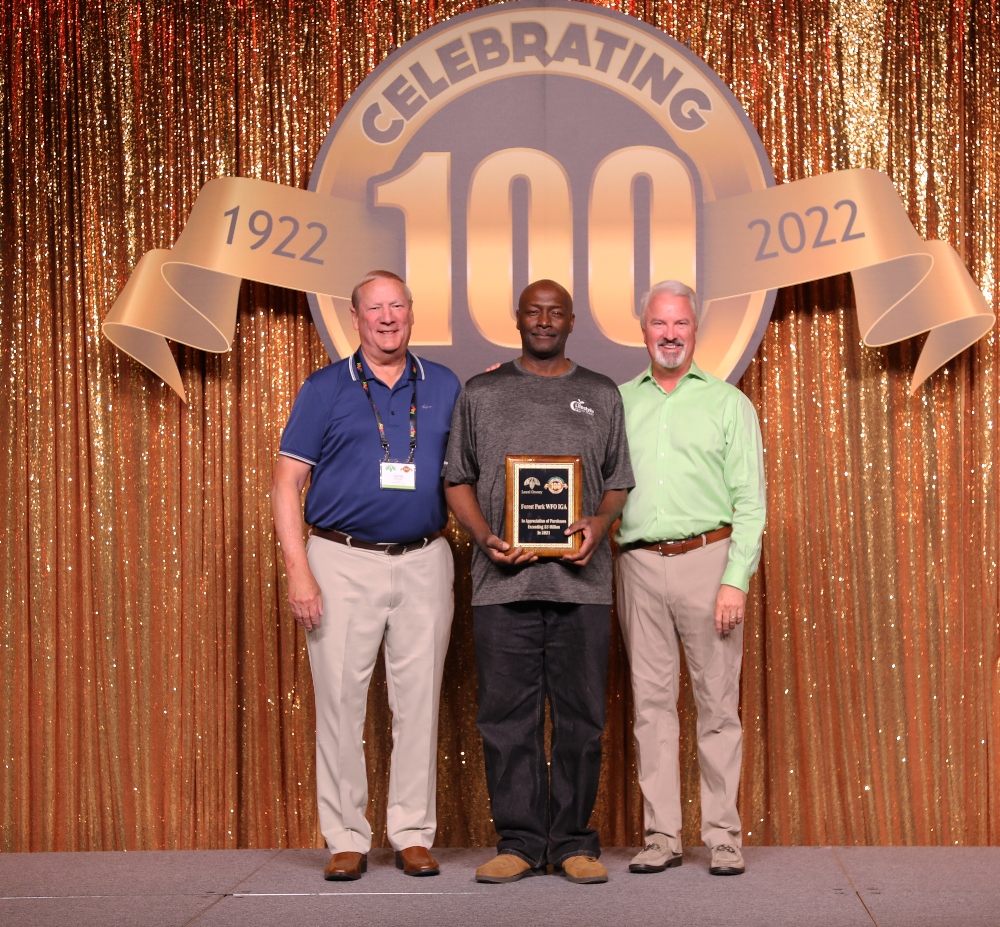 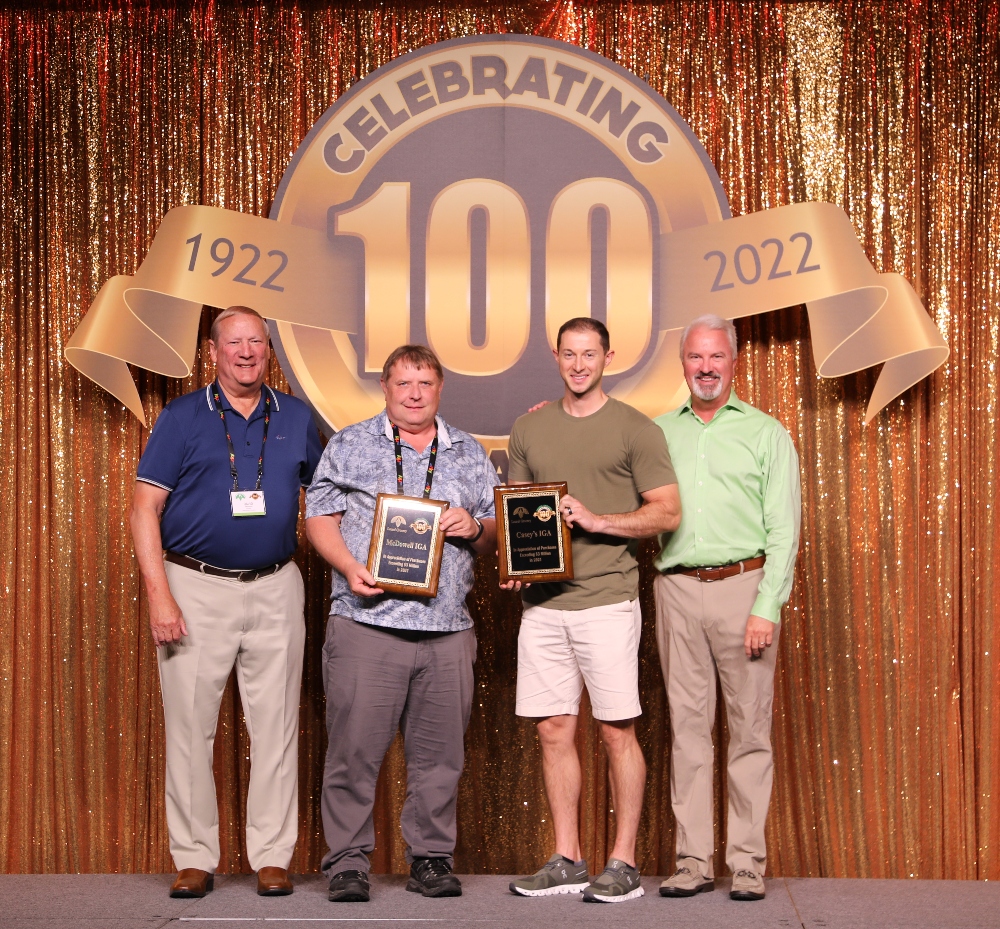 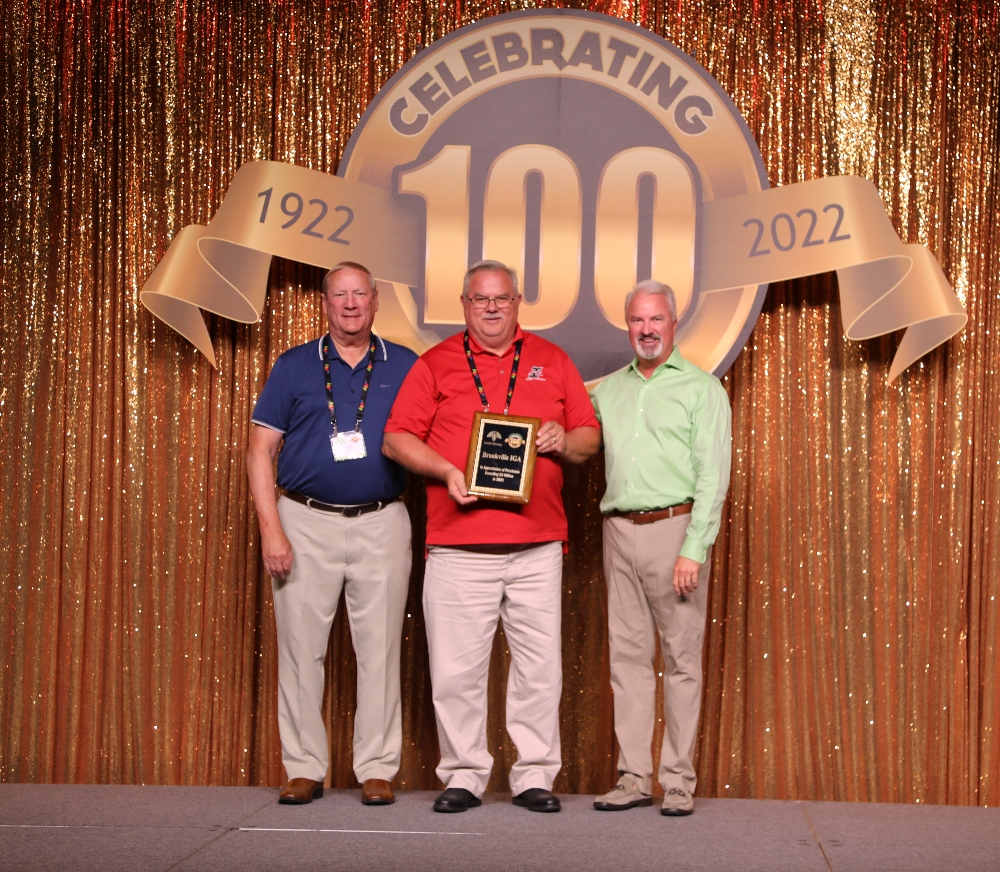 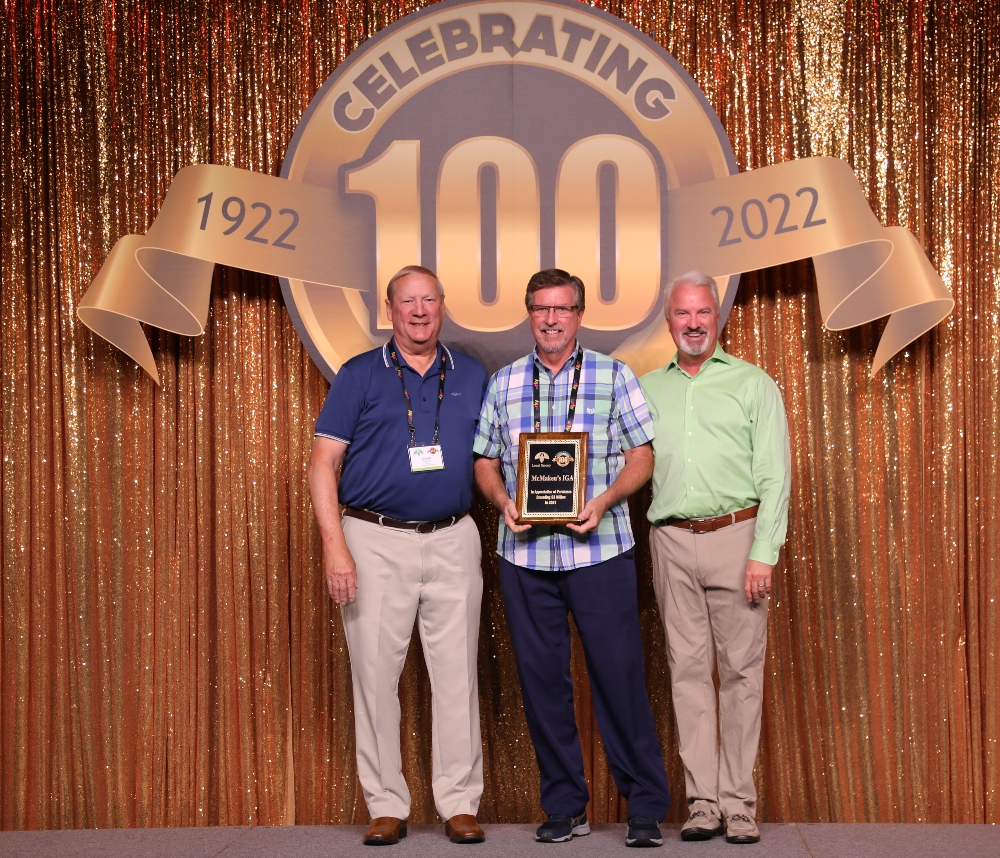 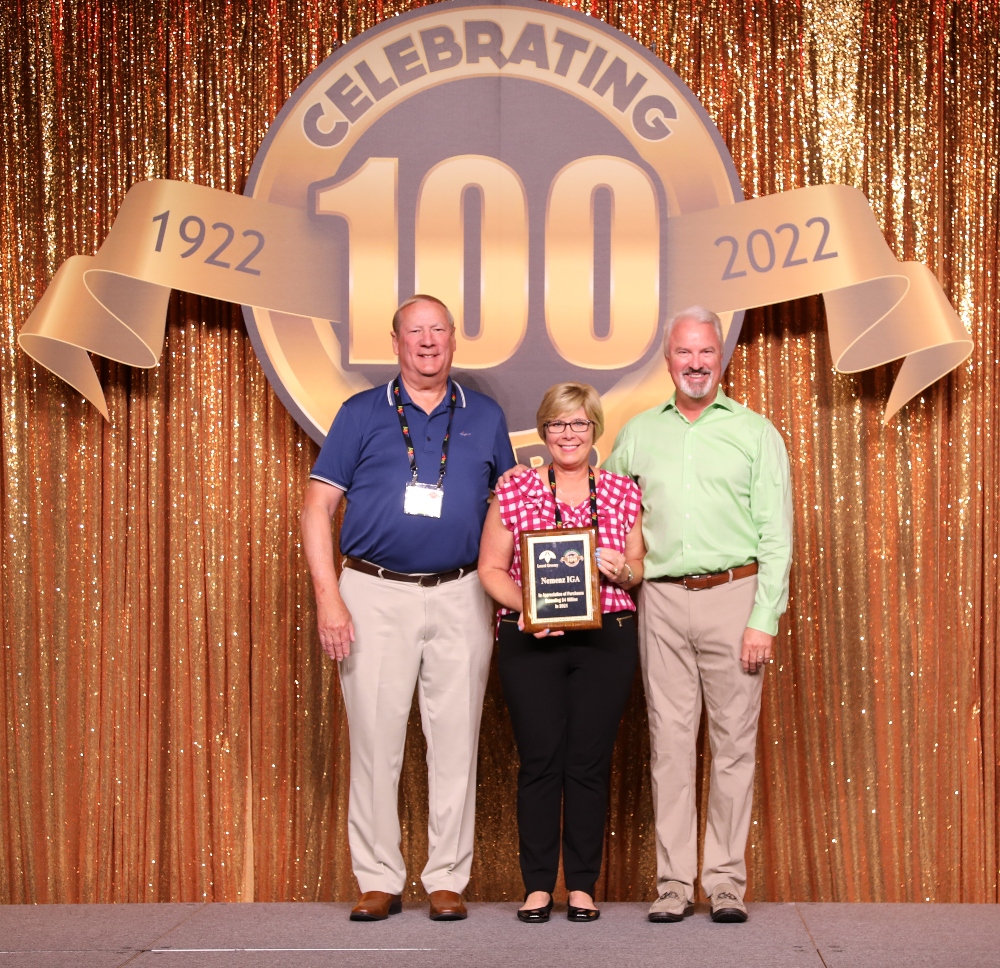 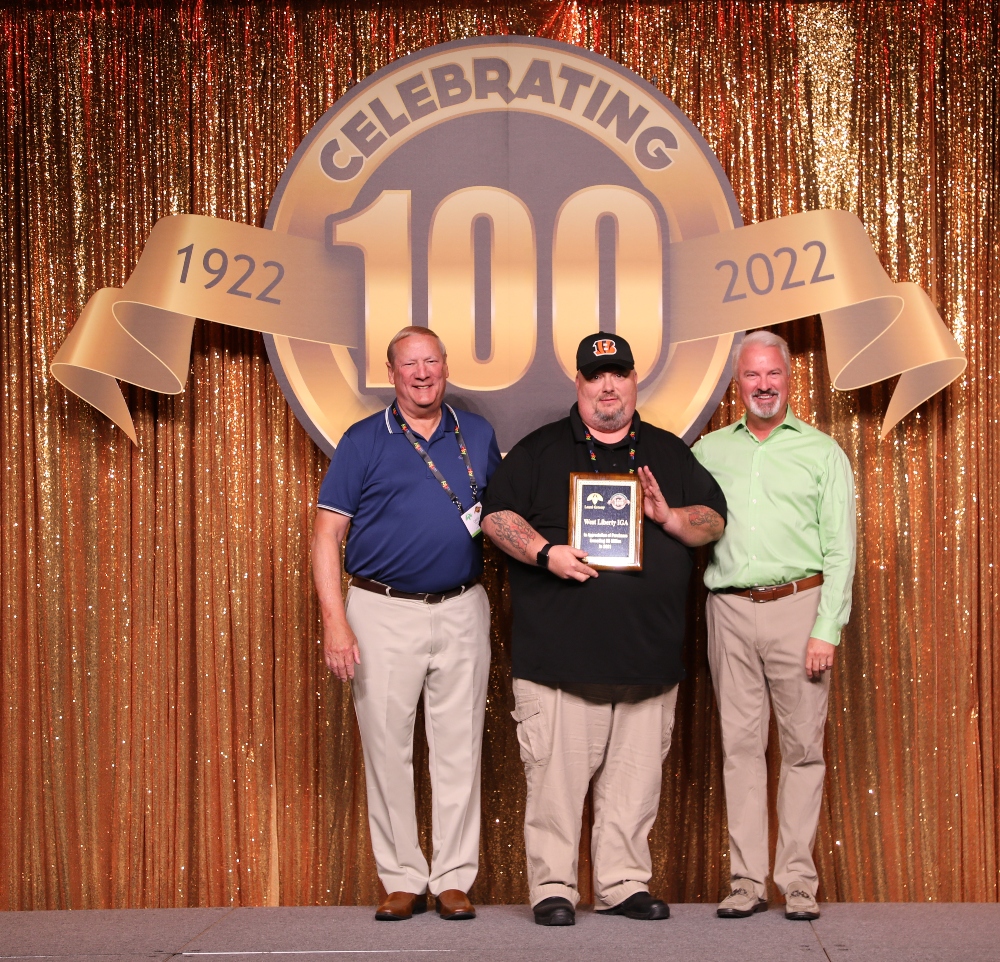 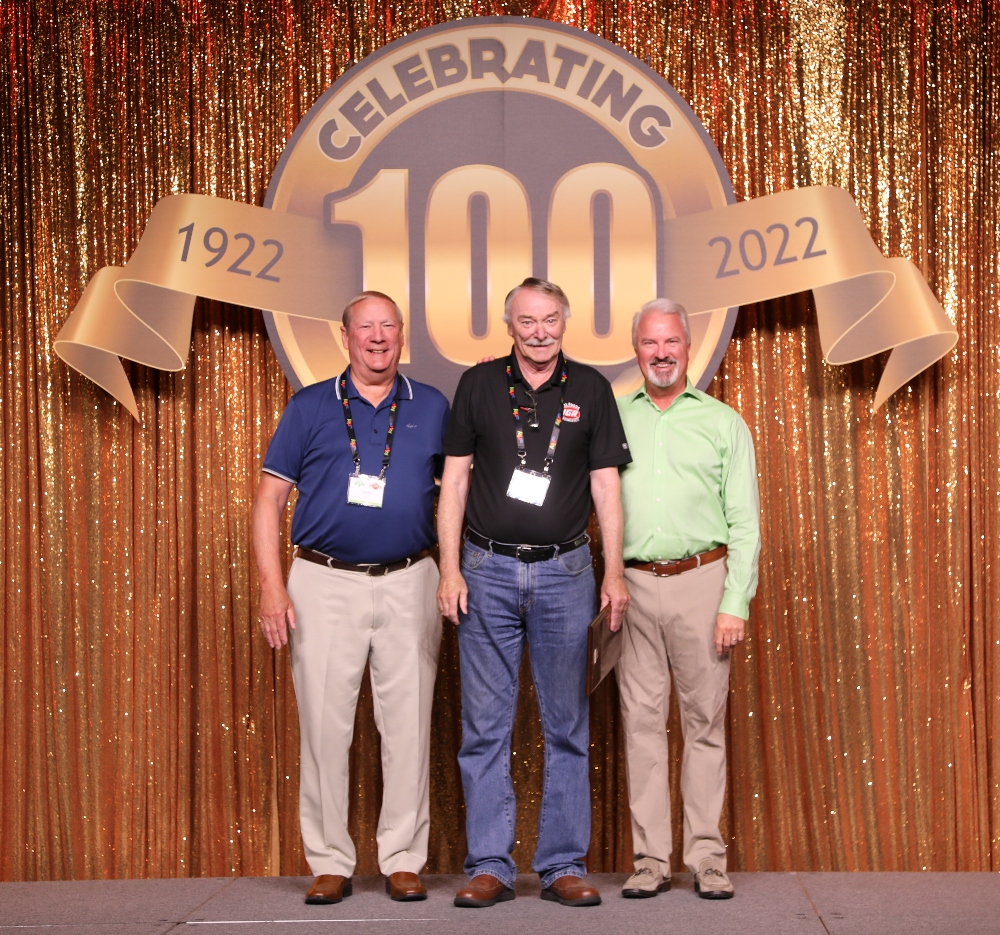