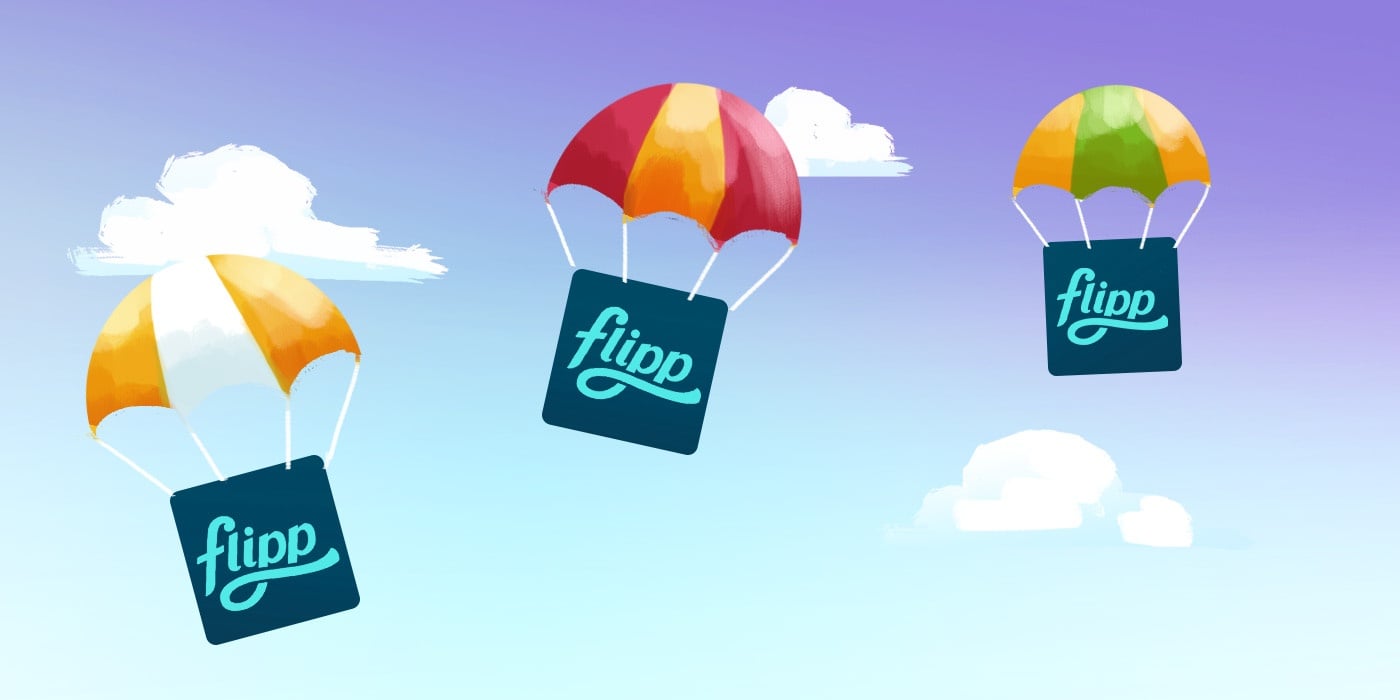 Out of Thin Air

Last month, IGA launched its first-ever national ad, digitally delivering IGA-exclusive savings to IGA shoppers across the country via Flipp—a popular website/app that makes it easy for shoppers to find deals at retailers near them.

Why is this milestone so important for IGA retailers and the brand as a whole?

“Because with 1,100 stores, IGA has the potential for a national presence that rivals any other chain out there,” IGA CEO John Ross maintains. “And having a national ad in a cool, interactive digital format is key to making that potential a reality.”

Best news yet? Early results show it’s working! As Ross shared in a recent vlog, the numbers are in from our first month of digital ads, and the results are phenomenal. “In the first six weeks we reached more than 2 million shoppers, which is more than twice the number we expected,” says Ross. And that’s not all. “The ad also generated twice the national average in clicks.”

Moreover, the size of the prize is even bigger when you consider that the majority of Flipp users do not use a printed circular. “The ad has given IGA retailers a whole new way to connect with existing customers, and even more importantly, new access to a growing segment of digitally-focused shoppers. That means out of nothing this new digital ad is forming a relationship with millions of shoppers who we may not have touched in another way before,” says Ross.

Want to know more about how IGA is using the collective weight of 1,100 stores and a new national digital ad to boost your online visibility? Here’s how it works:

Have questions about the IGA National Digital Ad? Visit the IGA corporate site for a list of FAQs, or contact IGA’s Jim Walz at jwalz@igainc.com.

Previous Story
← Your National Digital Ad is Off to a Strong Start!
Next Story
Getting to Know Ptacek’s IGA Retailer Pat Ptacek →