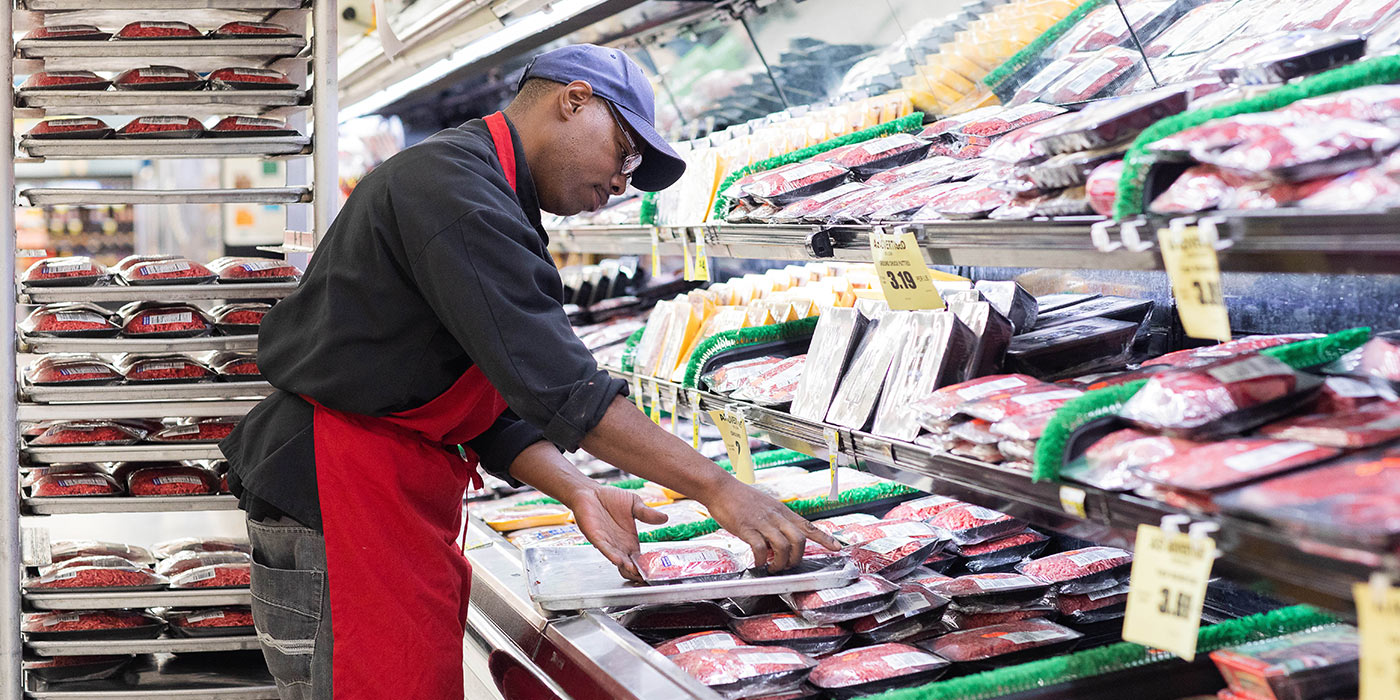 If you have been paying attention to the latest craze sweeping private investors, you may have seen several companies raising a whole lot of money on the promise of creating a practical fusion reactor.

Fusion? That’s the mechanism that powers the sun. It’s the dream of every alternative energy proponent because if it were to work, it would create more energy with less waste than any other form of power.

But in order to make it work, they have to be able to get more power out than it takes to get the reaction to work. And with all the money from big name investors like Bezos and Gates, the community is excited that we are getting close.

More power output than input. Wouldn’t we all like that, especially in our businesses?

I’ll bet you have people in your company who are exactly like this—human fusion reactors, who make bright and exciting things happen every day with the smallest guidance.

You come into work to find a display completely reset on its own or a huge seasonal stack-out that amazes, or a task finished without ever having to ask.

Then there are the opposite people, who consume energy but put out little. They take a lot of effort to direct and seem to have no internal inertia—unless you are on them all the time, they will slow down to a crawl.

Right now, we’re filling our aisles with workers the best we can, probably with less than ideal workers because, frankly, that’s all we can get. But if we get the balance of people wrong—too many of the low productivity people—the entire culture of a team and store can change, bringing in negative energy and bad customer service.

So what makes some people perform above and beyond expectations? And is it possible to shift low-energy workers into higher performers?

It is. After all, workplace energy is contagious. The key to transforming your store into a hub of positive energy—and efficient output—is to find the high energy leaders.

Help them see what they do matters

The biggest contributor to low energy is the sense that the work we do is meaningless.In our industry, this couldn’t be more true. Two years ago, grocery workers were hailed as heroes, and now it’s hard to get people to work their shifts.

One store manager hosts a morning meeting where she puts store measurement into more human terms. She reports on “how many families we fed yesterday” instead of transaction count. She asks the local food bank to share how many people they fed from their donations.

“Our team didn’t really think about how much we really help out the community. Now every morning we talk about feeding families and feeding the hungry, and they start to get why we do what we do.”

Most people give out few compliments. Traditional managers even scoff at praise, even commenting, “I shouldn’t have to run around telling people they are doing a great job for just doing what we pay them for.”

But humans want to feel seen and valued. Praise is free, it’s easy and it works.

One department supervisor told me she tries to give out one compliment an hour. If she works a nine-hour shift, that’s nine compliments a day, 45 a week and more than 3,000 a year.

“I used to be a negative person, I admit it,” she said. “I realized all I was doing was barking orders, and I know I wasn’t a nice person to work for. I decided to try the opposite. It transformed my life really – at work and home.”

Identify negative energy early and engage with the team

Low productivity groups talk—and they often have common problems, some of which you can easily fix. Engage in dialogue and address their concerns. Teams often will respond with higher energy and higher performance.

“I had a problem in the foodservice team, nothing was coming out on time, shrink was up, quality was suffering,” said one owner. “People weren’t working their shifts, and I was constantly dealing with customer service issues.”

But when he engaged in a dialogue with the team, he learned there were simple things dragging them and performance down: a faulty oven and uncomfortable uniforms.

“We made a deal. I’d fix the oven and go back to the old uniforms if they would help me cut shrink. I don’t think it was the shirts as much as the fact that I hadn’t been listening that made the turnaround,” he said.

When demand is up, labor availability is down, stock levels are unpredictable and we can’t work harder. We need ways to get the machinery of our business to work better. Converting low-energy teams into high energy is an effective way to do it. Leadership fusion works.

This story was first published in The Shelby Report on December 28, 2021.

Previous Story
← 10 Hiring & Retention Tips
Next Story
How to Compete In A Changing Marketplace: Details on IGA Sessions at The NGA Show →