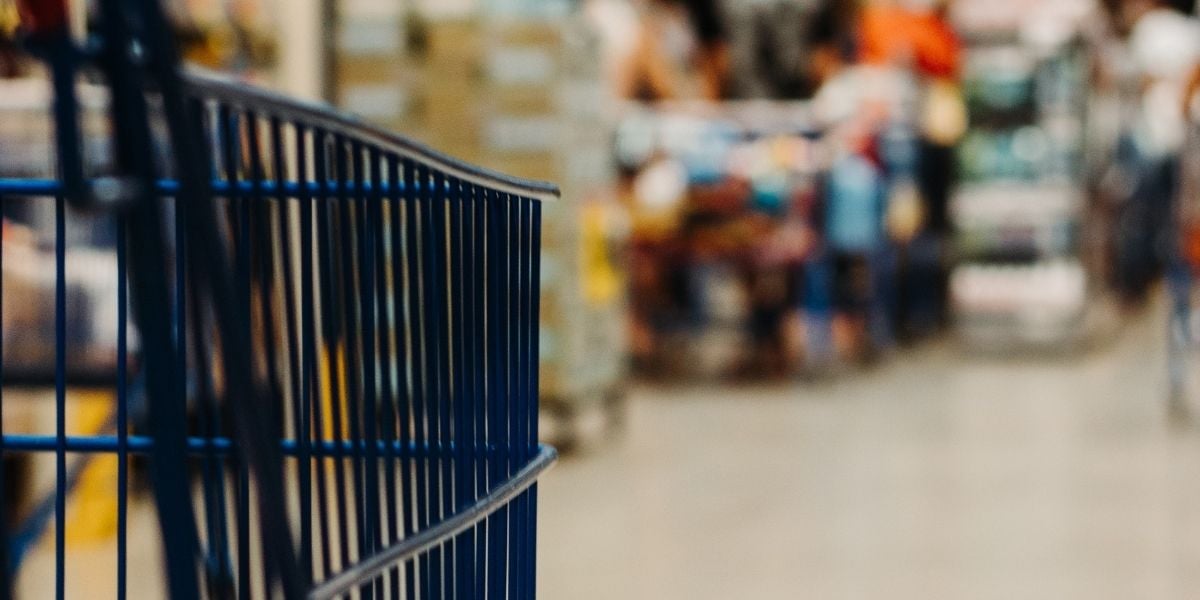 From the Desk of | Inflation |
4 min read

Editor's note: This column first ran in The Shelby Report in August 2022.

Many years ago, I taught economics to middle school students. Imagine the look on their faces, learning that first day they had to sit through a course on taxes, interest rates, and monetary policy. Lots of yawns and eye rolls.

Rather than teaching out of a dry textbook, I used stunts and games to help 12- and 13-year-old kids see the world of business differently. For example, to learn how borrowing works, I had them form their own businesses and take out loans (from me) to buy ingredients. Or to understand marketing, I had them record their own TV commercials.

One day, I brought a bunch of logo merchandise – sunglasses and baseball caps with Kellogg and Coke logos – and a stack of Monopoly money. I handed out the money and we began an auction.

The kids loved bidding on the junk with abandon. Then I gave everyone a “government stimulus” tax rebate and we restarted the bidding. The bids rose, the price of goods went up and one student raised her hand.

“We got more money but could buy less stuff…so that’s what happens if the government just prints more money,” she said.

A recap on current inflation

As you know, the United States government released trillions of dollars of stimulus money for over a year into the COVID-19 pandemic.

In many cases this money kept families out of disaster. Workers who lost their jobs early in the pandemic, like in the restaurant and hotel industries, were able to stay solvent. Other industries got stimulus money in the form of PPP loans, many of which did not have to be repaid.

COVID itself impacted the job market, too. Older workers fled (and have stayed out of the workplace) because they prioritized health risks over work. Two-income families also saw one parent leave the workplace to provide childcare when many daycare centers closed. The federal government estimates that over 3 million workers left and haven’t come back to work.

When workers stay home, competition for employees goes up. The cost of labor goes up, too. More than just the cost to hire new workers, businesses had to give raises to existing ones to ensure they didn’t flee to another industry (or make less than new hires).

In short, America got a raise.

In fact, it is the biggest raise in modern American history. Combined with Trump Era tax cuts, the multiple COVID stimulus packages represent the single largest influx of money in the shortest period of time into any modern economy.

We are living through the result. Wages are rising, but costs are rising even more. From food to fuel, commodities to luxuries, everything is more expensive. The government reported inflation over 9% in June, the highest rate in 40 years and the fastest rate of increase in modern history.

Americans have more to spend but are getting less. And they are losing ground fast. The federal government estimates 4.2% nominal earnings increase for the average U.S. worker, but a 4.4% decline in real earnings when adjusted for inflation.

Small rates of inflation can be good for an economy. Spiking inflation is dangerous. More than just reducing the spending power of the average worker, it can create a snowball effect. For example, higher income means higher taxes; families that clicked into a higher tax bracket may end up feeling like they were doubly punished for trying to get ahead.

The pandemic didn’t start this, with inflation creeping up steadily for half a decade, but it certainly accelerated with the government spending spree.

The food industry and inflation

For the food business, it is even more dangerous. With supply disruptions brought on by COVID and higher fuel and transportation costs wreaking havoc on the supply chain, many manufacturers have cut back on the number of promotions they run, year over year. Nielsen estimates there are 25% fewer grocery items on promotion today than last year.

Higher cost of goods means higher food prices; fewer incentives mean the net effective spending power of the average American is going down in our stores. This is especially dangerous for lower income shoppers and the marginal middle class — two-income families who don’t qualify for government subsidies, don’t receive SNAP payments, don’t get help with childcare. The largest percentage of Americans we call “middle class,” whose practical experience in life is they increasingly feel trapped. And if inflation continues, they risk slipping out of the middle class entirely.

As an industry, we need to pay attention. We simply can’t allow young families with parents who both work and contribute to increasingly find themselves priced out of feeding their families.

If you look at food manufacturers, many set record earnings in the past two years. I understand the pressure of public companies to show higher returns to shareholders, but now is not the time to cut promotional funding. In fact, it’s time to accelerate it.

As retailers, we have to work with suppliers and wholesaler partners to do our part, too. Even with rising costs, the grocery store is still a far better value for fresh heathy meals than restaurants and take out, and we need to help our shoppers see how far their dollars can go in local stores. And all parts of the supply chain have to be looking at ways to reduce costs.

No one knows how long these conditions will last. For the families who have stimulus money left over, it’s not impacting their day-to-day purchasing decisions, but for those who needed and used it immediately, they will be in real trouble when the last of it dries up. As an industry, we need to consider how we can be in service of the neediest families.

The risk here is ceding shoppers to other channels. We grew share versus restaurants during the early days of COVID; now we need to keep those customers in our stores. We grew share in our channel versus discounters because they felt we were taking their health and safety more seriously; now we need to hold onto people who choose us over discounters and national chains.

The lifecycle of people’s situations is changing faster than ever before. The tactics retailers used during the last inflationary period won’t work now. A consumer making more money than they ever have may be getting squeezed tomorrow. Are you giving them the right reasons to shop at your store?

Treat your shoppers with dignity and respect no matter what they’re purchasing and how they’re impacted by inflation. The shopper who feels valued when they can only afford to buy ground chuck will remember that when they can come in to buy steaks.

Now is the time to show our communities the value we as independent retailers deliver to them, in good times and bad. We must step up to ensure our values are clear and present for shoppers who need them.