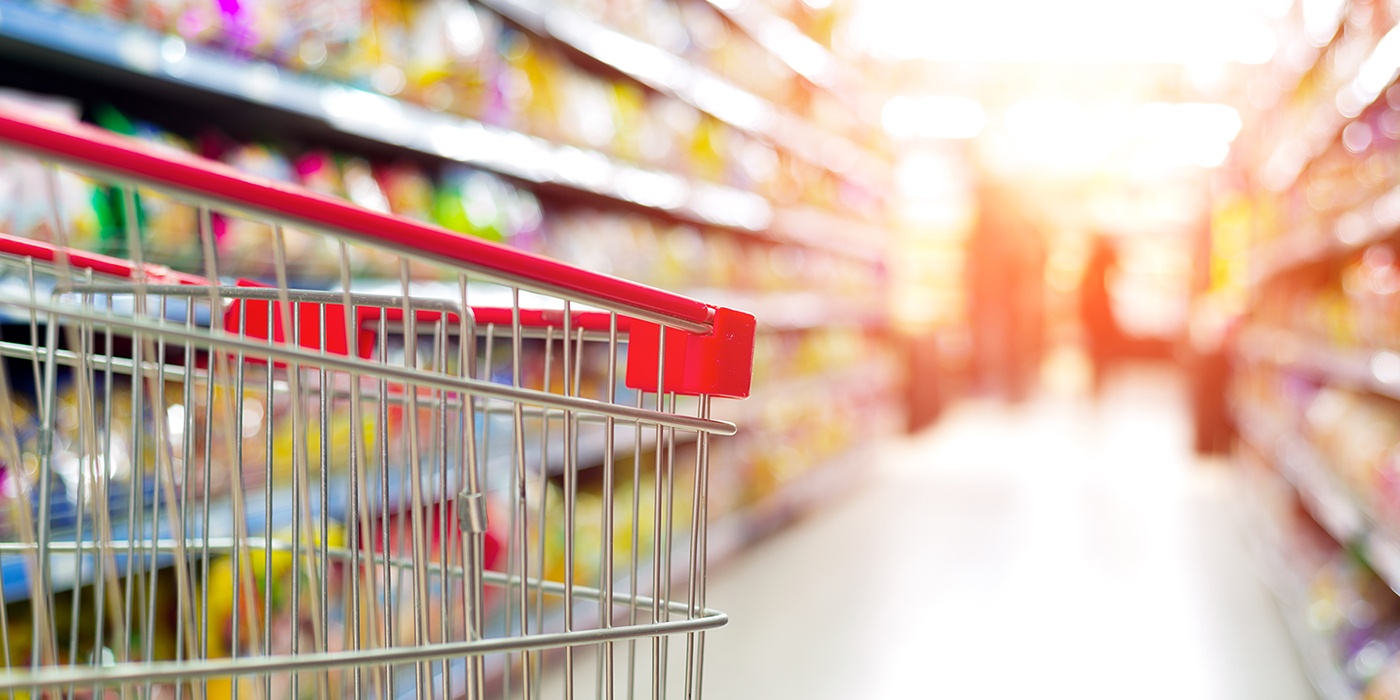 I’ve been asked by a lot of IGA retailers recently what I think will happen with the new food-related tariffs the U.S. and our trading partners are slapping on each other at what seems an ever-increasing rate. Will food prices rise or decline? What will happen to smaller farmers who are part of our supply chain? How long before we see the effects of a growing trade conflict, and how long would they last?

It doesn’t matter if you are a Republican or Democrat, conservative or liberal, these are smart questions to ask. And the best way to answer them is to just look at what has happened historically when the basic rules of supply and demand are altered by international tariffs and domestic subsidies.

When international tariffs go into place on U.S. production, domestic prices drop as inventories swell. In June, Mexico announced they would be adding a 20 percent tariff on U.S. pork, while China increased tariffs by up to 25 percent on U.S. products like soybeans, sorghum, and frozen pork in April. As a result, warehouses in the U.S. are full, with over 2.5 billion pounds of pork sitting in cold storage. Expect the same with export grades of beef, too.

Should these tariffs stand, prices for U.S. consumers in the short run and possibly months to come would fall as pork and beef producers cut investments, cancel domestic expansion, and batten down the hatches. If, on the other hand, an agreement between the U.S. and Mexico on automotive tariffs has eased tensions, we may find  pork and produce are restored to previous trade sales. Of course, agricultural tariffs aren’t the only tariffs affecting food prices. Tariffs imposed on aluminum could, in the long run, raise the cost of all canned goods.

The Effect of Government Subsidies

When trade wars start, governments often subsidize farmers to offset the economic burden. Temporary subsidies may stabilize price drops but rarely do they return the market to normal pricing, primarily because the government pays farmers an arbitrary fixed price.

U.S. farm policy is very complex, and farmers earn subsidies in many different ways. Still, the more they produce the bigger a subsidy they get. As a consequence, finite subsidy budgets tend to get doled out to the largest producers, leaving many smaller farmers in the lurch. Expect marginal family farms to get hurt the worst.

Over a longer term, federal subsidies may create weird, non-intuitive behaviors. Farmers might end up planting and producing more products, since their yield may be essentially guaranteed. Some experts believe that federal subsidies on cotton, wheat, corn, soybeans, and rice have contributed more to overproduction than rising consumer demand.

Don’t blame the farmers here. Farming is high risk, and anything these business people can do to de-risk their investments is just good business.

Again, looking at history, the unintended consequence of federal subsidies has created unpredictable effects. For example, over-production has, in the past, led to subsidies that encourage farmers to let their fields go fallow in an effort to restore normal supply levels.

Long term subsidies and artificial tariffs may create massive instability in free markets. Productions may swell or decline without being linked to consumer demand. And long-term investment may dry up because farmers aren’t subsidized to create more competitive, better products; they're paid based on the number of acres farmed.

Why Free Markets are so Cool

In a free market, producers plant and adjust their product to meet consumer demand. If consumers are eating more organic fruits and vegetables, suppliers will move that way. If they want smaller service sizes, they will plant the hybrids that deliver. And if international markets grow in demand, then global export revenue helps fund domestic innovation.

But beyond that, it forces domestic suppliers to compete with the best of international producers. This means innovation, investment, entrepreneurial thinking—and most importantly—producers focused on the increasing demand of consumers themselves.

Listening to our shoppers? Needless to say, that’s always the smartest approach.

A short-term trade battle would probably help IGA retailers, bringing lower prices to beef and pork soon, and wheat, corn and other higher subsidy products over the next year. But in the long run, it could make production of other food related products more costly.

Most importantly, a trade battle hurts family farmers, which in turn creates a continuation of the corporate farm phenomena in the U.S.; it would drive down investment and, if allowed to persist, hurt the competitiveness of the American food supply system.

These Stories on Blog

Predicting the Future of Grocery

The Sears Story: Destruction of a once iconic retail brand and what it means to IGA