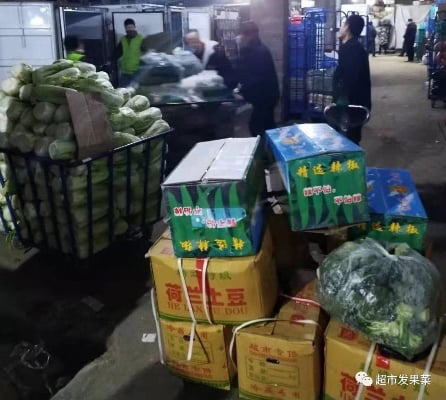 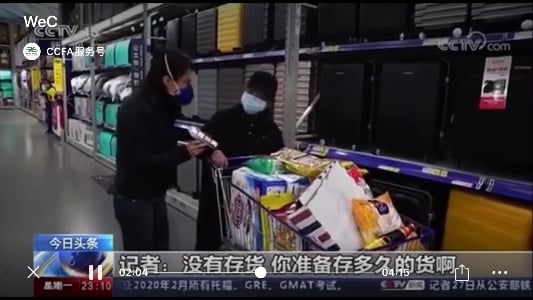 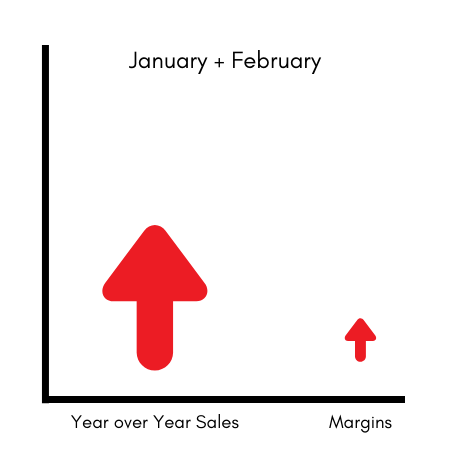 We Must Mask Up to Protect Our Communities

Communication Resources for the Return to "Normal"