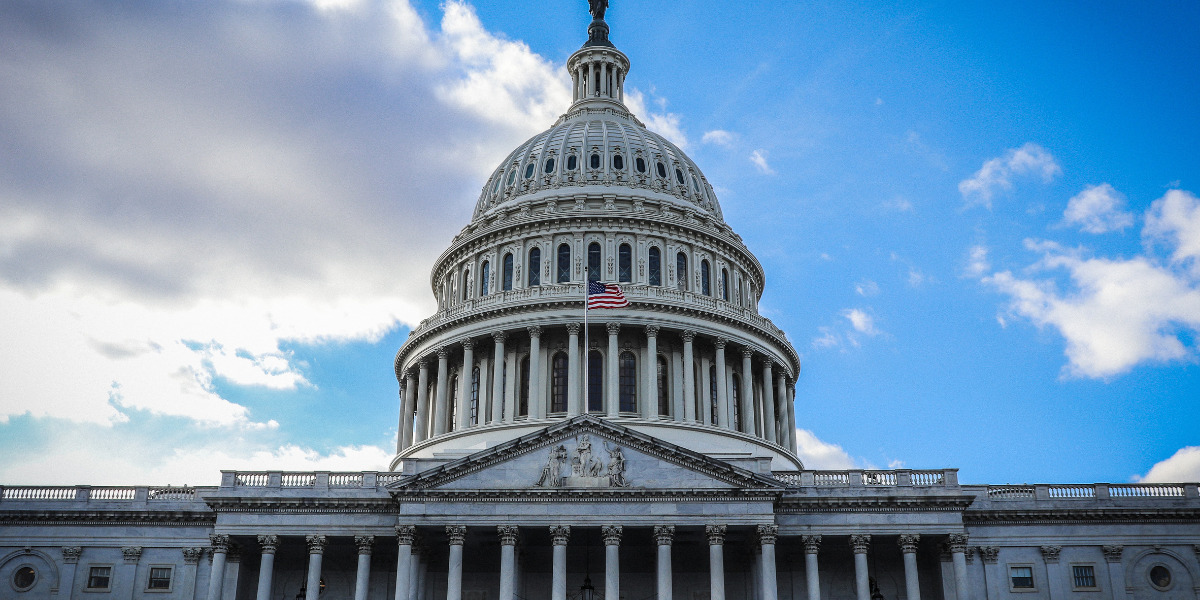 The Problem with Power Buyers

Every year, deep in the bowels of the largest retailers, they prepare for their annual sales meeting. All the buyers gather around the chief merchants for coaching before they go in to negotiate their annual trade funding and market development funding for the year.

If you could sneak in and listen, you would probably be sick to your stomach. The chief merchant directs the team to use bully tactics and aggressive negotiations to ensure they have an unfair advantage over competitors.

The pitch goes like this: “Our volume is so big, any change we make can make or ruin a manufacturer’s year. Use this. Use fear. Use pressure. Go get the best program, best discounts, best pricing, and don’t come back without progress.”

I should know. When I worked for a big national retailer, I used to lead those meetings. And the reality is, they worked. Each year we would set targets for increased manufacturer support and each year we would hit those targets. And the bigger we got, the more demanding we became.

Legally, big retailers aren’t supposed to get better deals on products than smaller chains. The U.S. government passed legislation to protect consumers from the risk of big chains using their scale to create an unfair playing field, and over time pushing smaller chains out of business because they couldn’t compete. It was called the Robertson-Patman Act.

Big chains have so many tools and programs and clever ways to extract investment from manufacturers. They have custom marketing programs, fees to load SKUs on shelves and in their eCommerce platforms. They charge for access to data, for access to targeted shoppers, for everything.

And then along came COVID-19.

The biggest retailers shifted their focus from price to availability, because having a lower price is only a share driver if you actually have the product. As our shelves cleared and we turned our customers away due to massive out-of-stocks, it was hard to walk the aisles of Walmart, Target, Costco, and Sam’s Club to see multi-packs and power buys filling their shelves. It was disheartening to see our own customers shopping bigger chains not because they had lower prices or better service, but because we couldn’t fill their baskets.

In the beginning of the COVID crisis it was common to find some products in stock at big club stores that weren’t available through our wholesalers. It made me crazy. I know it made many independents feel left out of the fight.

I know how big chains operate. I know how they think, and I know the tactics they can wield. Big chains have better technology, and they can often react faster. They are tied in with service providers like Acosta and Crossmark and can leverage those systems faster than regional chains.

And they are very good at wielding their clout. And though no brand wants to bow to their demands, they can be very effective subverting processes to their own favor.

How We Can Work Together

The reality is that brands do not want to hurt independents, and they don’t want a world made up of only ALDI, Walmart, and Amazon. They understand the value independents and regional chains bring to their business, and they know they won’t like their future if they lose those loyal players.

Our brand partners are just as supportive of unrestrained trade as retailers. No company wants to be held hostage by a very few dominant retailers. And smaller manufacturers want stronger legislation so one big customer can’t crush their business with bully negotiations and threats to lose shelf space.

If we work together now—brands, retailers, and wholesalers—and establish fair practices around both pricing and inventory, the entire industry will be healthier.

Recently the National Grocers Association announced an effort to work with Congress to rethink restraint of trade, the Roberts-Patman Act, and the concept of marketplace fairness with both pricing and inventory fairness. Read about their effort here.

Greg Ferrara, CEO of NGA, is responding to the requests of his members, worried that this is yet another time when they can’t compete fairly. Big retailers have enough advantages already, they don’t need to add in-stock levels as a competitive weapon to their arsenal.

I made a commitment to support Greg and his team’s efforts, because as you know, lobbying Congress takes money. And if IGA owners want to get involved and help, we will match your donation dollar for dollar, up to $10,000 this year.

I am formally asking you to get involved. Even a small donation goes a long way. Most of your wholesale partners have already made donations to the fund; many regional chains have, too. Do it with IGA and we will double your clout!

And I would ask you to contact your local congressional leaders to make sure they understand the issues and stand behind the effort.

This will be a popular effort—no leader, Democrat or Republican, wants to be seen as failing to support family-owned businesses. We think we can make a real difference here if we work as a group.

Please, read about the effort, share your interest and make a donation if you can.